Advice on how to write an Episode story

Hi everybody, and I would like to offer advice on how to write an Episode story, which I think would be very helpful towards those writing stories for Episode. But anyway, on to the advice:

Knowing Episode and the coding

Typing up your story

What to know as an Episode author

So now that I’ve covered everything, I would just like to let you know that this is all merely advice, and that I don’t intend to impose it onto anyone, and just about everything I said is just a suggestion. Some of you may differ on how to create an Episode story, and I can respect that, but whatever you do, don’t assume that I’m imposing anything on you, because I’m not. I’m just offering advice, which may perhaps help some of you. But anyway I would love to hear what you may have to say, and it’s okay if you disagree with some of things I say. And before I finish up, I might revise this thread in the future. 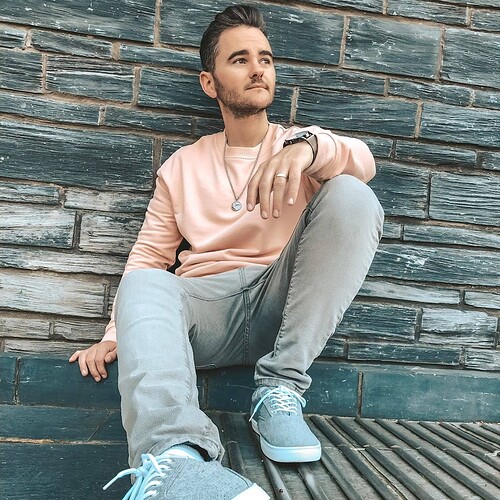 Do you want to know how to write an Episode story? If so, you're in the right place! I LOVE making Episode EASY! So make sure to subscribe so I can help YOU write that hit that I know you have in you! If you subscribe, you'll get Episode tutorials,...

and I would also suggest allowing customization say for relatives of the MC and LI, whether it be a parent, sibling, grandparent, or whatever.

be careful with this ^ i don’t recommend letting the reader customize all the family individually. that’s annoying. instead, code it so that they match automatically. dara has a tutorial for that:

other than that though, this was a good thread. very detailed, and informative for those still struggling to find out how to use this app :3

Thanks for pointing that out, but my only objection is that I don’t know how to get such characters to look similar say to the MC or maybe the LI, but I’d certainly be willing to learn.

Thanks for bumping this thread, and if you have any questions or comments, then I’d be happy to hear them.