Am I allowed to use these in my story?

I’m currently writing a historic-fantasy story and I’m doing a lot of worldbuilding (without any real countries nor religions involved), and one of the nations in my story is south/south-east Asian inspired with similar traditions and cultures. Would it be okay for me to use some of the cultural clothing in the Episode catalog on the characters from this fictional nation?
Here are examples of the outfits I’ve created so far:

of course you are allowed, you can use anything as you want to in your story,

the qustions is will people complain about it? I think its okay in this situasion, but I am not qualified to answar that.

I would definitely ask someone who’s Indian. These look like traditional Indian clothing. I think they’re called kurtas.

Anything can be worn as a fashion statement.
And since you’re creating the world, no one can complain about anything, since it’s fictional.

Also, I also used that top in my story, without my character being of a certain religion. Because that’s the only top that is as long as I imagined it for the outfit I wanted. So I’m gonna use it regardless, if Episode doesn’t have something else to fit what I imagine.
It’s just a story. As long as you’re not speaking on behalf of a group of people, you’re safe.

The fictional nation is south/south-east Asian inspired, which is why I wanted to use it

no one can complain about anything, since it’s fictional.

So I don’t know about this particular culture, but this wouldn’t be fair to say in some circumstances, as some cultural clothing carry a symbolic significance for their corresponding cultural groups. Again not saying that this applies to this situation because I am not Indian. But just because we’re writing fictional stories doesn’t mean we’re entitled to use certain pieces of a culture in the way we want to unless it’s agreeable to the cultural group. Just like you said, we shouldn’t be speaking on behalf of a group of people. 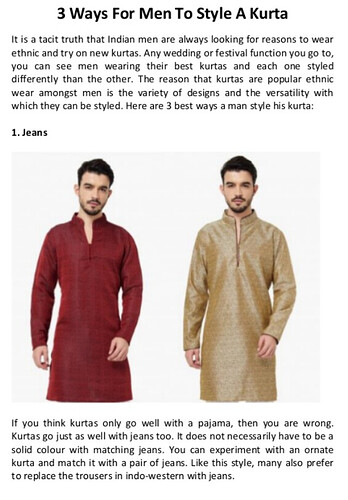 It’s basically JUST a piece of clothing, like we have a shirt, they have this. It’s just “cultural” because they came up with it and it’s not something used worldwide, like jeans are for example (because you won’t call jeans cultural, lets be honest, you can see anyone in the world wear jeans). But just like our men wear shirts (not T-Shirts) to clubs, to weddings, to dates, etc. their men wear kurtas.

I see, thanks for the explanation!

Well, for example if you’re writing of a kingdom and you don’t want the queen’s crown to look like this: 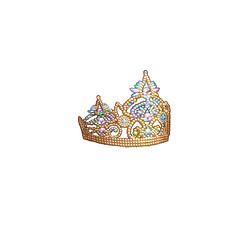 But you’d rather want it to look like this: 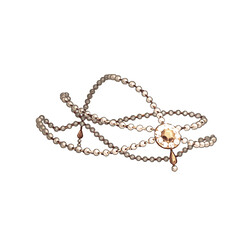 No one can come and tell you you can’t. These clothes can be regarded orientatively in those cases, which means this is not supposed to be a wedding headpiece, but a crown, because that’s the type of crown the author imagined, one that lays on the head and idk, has a part hanging on the forehead, let’s say (I’m just describing randomly).
Since it’s an imaginative world that pops out of someone’s head, you can’t really complain.
It’s like saying “Well, as a German I don’t want Tolkien to use my language when creating his own fictional language”, “I don’t want this language to be used for that purpose”. You can’t say stuff like this lol.
This is just a game after all, and these are just stories and it’s just a piece of clothing. People wo want to be ignorant, will be ignorant whether you represent it properly in a story or not, and people who care will search it up even without seeing it in a story is what I mean.

I agree with you! Certainly there are certain things we shouldn’t use:

If you are familiar with other uses of certain cultural/religious please add on! Both Sexes/Genders Jade Coin Pendant Necklace and/or Bracelet - A Chinese cultural accessory, believed to bring luck and prosperity. Silver Cross Necklace - A symbol of Christian faith (both religious and cultural) Star of David Necklace - A symbol of Jewish faith (both religious and cultural) Mala Beads Necklace - Mala beads are used for prayer for different religions (Islam, Tibetan Buddhism), but they were t…

while I’m OK with this, there are certain things I wouldn’t be OK with. For example if they had an update with Sikh temples, I would not be OK with people using their characters in these backgrounds, wearing shoes and no headcoverings because it is considered disrespectful even if it is fictional.