Am I the only one that see’s people overusing or being more attracted to their characters for the Wavy hairstyles and Loose Curled ones? Same with the Males but mainly the wavy styles?

The Volominous Curls and other Wavy and Loose Curled Styles.

I’m just seeing it so much now. Especially on black characters and it starts to get boring and annoying.

Sadly, no one is using the shorter version of the curls.

It’s so adorable but I don’t see it much.

you mean people use a lot of the long hair styles? yeah that’s true but I’m personaly not a short hair fan so to make a character like that is very difficult for me. I will always switch back to a long hair

The Volominous Curls and other Wavy and Loose Curled Styles.

But yeah, most of them are long.

Yes! They might become the LL version of beach wave. I hope not, there’s so many great hairstyles, so mix it up!

Not really honestly. I use the long curly hairstyles a lot because I’m making a character that reflects somebody from a RP or myself, most of which have long and or wavy hair.

I’ve noticed this. It’s annoying when so many characters have those hairstyles

That kinda does proved my point but alright.

I don’t really see how it does, but whatever.

I’m just saying that I use them a lot because it’s just for people I’m trying to recreate. There’s really nothing wrong with having long or short or medium length hair

I’m very guilty of using wavy/curly hairstyles on my males.

I just love a man with curly hair.

Ah ok. Well I still think it applies to me

These are the hairstyles I usually use for my males: 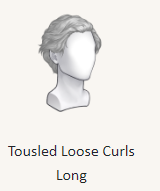 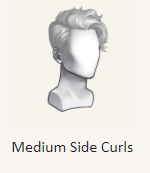 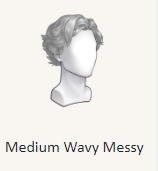