Amberose's Live Thoughts on Your Stories

No need to thank me, I really hope once you give it this face lift - (that’s what I’m calling it) - that it will help season one find it’s following on the app! And yeah, ofc, I can do season 2 sometime today

Face lift? Am I a plastic surgeon?

Lol but yeah I see what you mean. Here’s season 2 by the way. Let me know your suggestions

PS: I took out the author intro I had for the first episode. Figured I start it right

The Best Stories Are Worth Sharing: Razors: War and Peace (Season 2)

Thank you so much, that means a lot!!!

I can do season 2 sometime today

Whoops, I am a liar! Here we are four days later, anyway…

*Beginning of episode 3 - place all your characters in the scene before you fade in.

So, to summarise, I still think you have such a great plot, but for season 2, you need to get out of the “spotlight” mindset. Try using less narration and more animations - go the extra mile do depict what’s happening in the scene. Also, now that it’s in cinematic, make sure to place all your characters at the start of each scene and to keep the ones who aren’t talking animated.

Thank you for this lol. I never thought I’d see a day where I have no current requests hahahahaha

Pretty much me these past few days waiting for your review

Yeah you can pretty much track the level of “I have no idea what I’m doing” to “Eh I’m kinda getting the hang of this” as far as directing the more you read. Honestly the only reason the flashback is there is to give readers what some “returning” characters would look like since LL is a different format. Though I agree I can do a bit more with that sequence. I’ll have to check the guide out you mentioned. If I have trouble, I’ll definitely let you know!

Yeah the @CosmicIvy bit when her and Ivy first meet is one big easter egg for our real life friendship. Though she’s a major character. Not just a comedic easter egg. I have a lot in store for her >:)

Yelena is going to come in MANY different forms, so far you’ve seen just one interpretation of her

But this definitely helps. Thank you so much. I just need to take my time and slow down. Directing needs to be on point from here on out because this season is gonna get…ugly with some topics that are pretty heavy

Even though he’s the protagonist, Isaac is going to do some pretty awful shit this season

So no pressure right?

PS: Sorry to disappoint but I’m not an Aussie

I swear all the name locations were unintentional

so i’ve been doing some stalking of my own, and i adore your reviews! your approach is so unique, i love it — hence me being here, haha.

i’ll definitely be checking this thread out often!

Yeah, lol, honestly I was so drunk over the weekend and ever since this thread started getting attention, I feel like I owe it to people to be sober…ish, so I waited until Monday. But ooooooh off topic ramble, I need to do drunk thoughts for featured stories

Oh damn, I’m so Australian that I didn’t even consider there was another reason behind Queensland lol! But damn, that makes so much sense.

Yeah you can pretty much track the level of “I have no idea what I’m doing” to “Eh I’m kinda getting the hang of this” as far as directing the more you read.

Honestly, this is soooooooooo me and probably a lot of other people too. But you’ll get to a point where you’ll look back at earlier episode and just be like “when did I actually get good at this?” - just takes practice. I give you mad props from going from spotlight ink to cinematic limelight though because I find limelight a lot harder to code.

Also, maybe offer the choice for the flashback then? If you’re only doing it for that reason, some people might want to skip straight to the good stuff.

Anyway, good luck. Keep me posted because I’d love to see how you up the directing. You have such a good plot that I know if you take the time to do it justice, it’s gonna be great

Thanks! I love comments like these because I want to get up to 10000 replies so it helps me get closer if other people comment. Maybe I’ll see Once More With Feeling here one day?

I posted Episode 4 of Daughter of the Blue Dragon. Just wanted to give you a heads up!

Thanks, I’ll check it out soon

Thank you! Just note it’s one of my longest episodes.

It’s currently hidden as I’m revamping, especially the first one

Description: Rose a 16yr old girl. Secrets and lies will be uncovered about herself and family.
What will happen when she learns the truth? 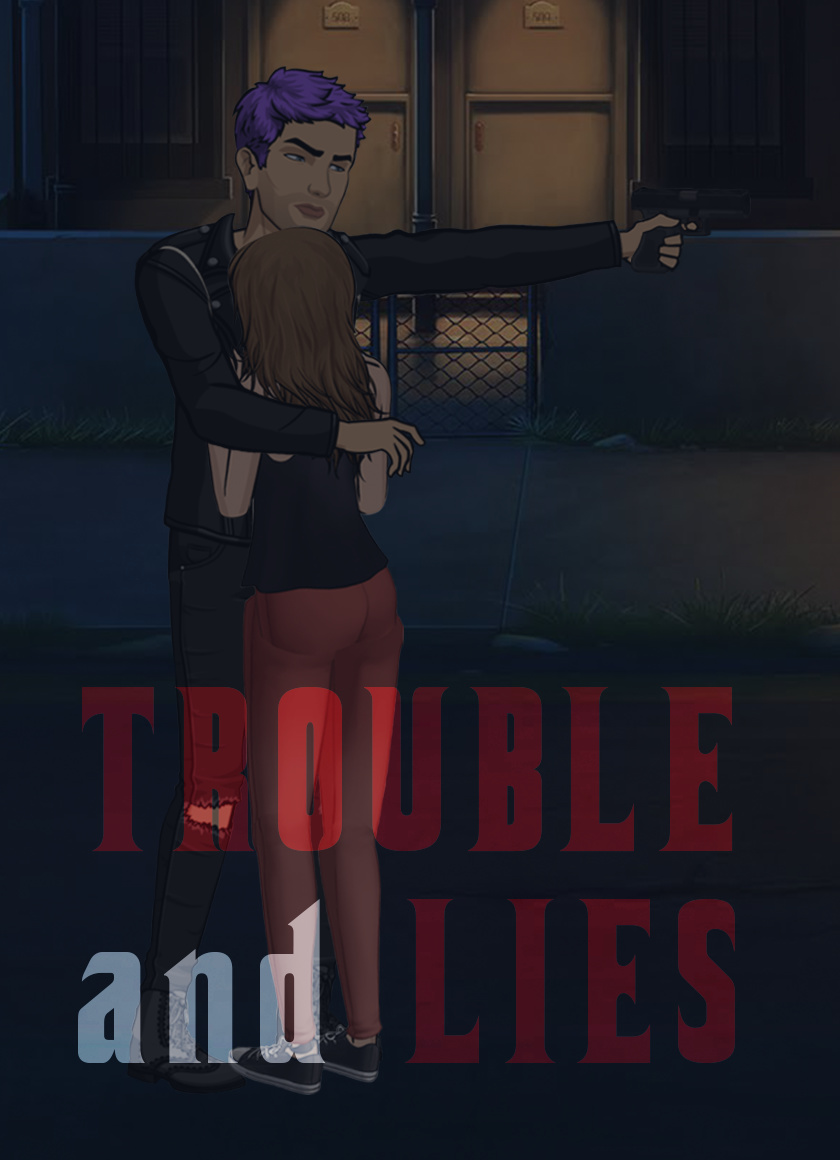 @Spes guuuurl! So. Many. Notifications

Description: After Arianna “coincidentally” meets Lucas, they start talking to each other more frequently. Soon enough, they realize that the more they talk, the more they fall.

Cover: (My cover hasn’t been published yet but this is the cover.) 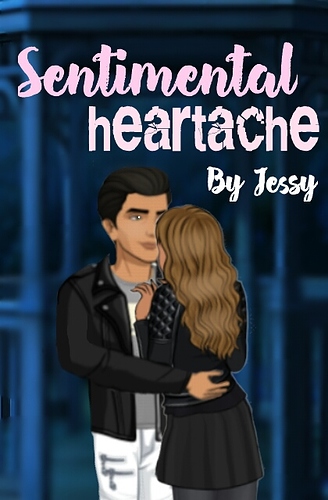