I don’t believe I’ve seen this suggested on the new forums, but I feel like a set of hand holding animations would be super useful, and with different types of hand holding for different relationships. Some examples- 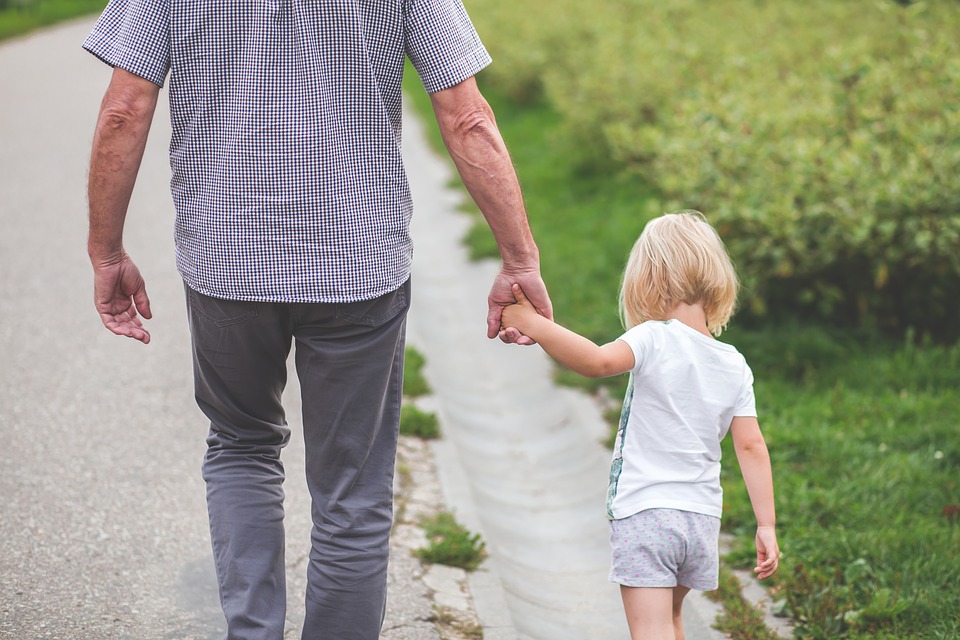 A parent holding their child’s hand. A pretty different concept from how lovers or friends would hold hands. 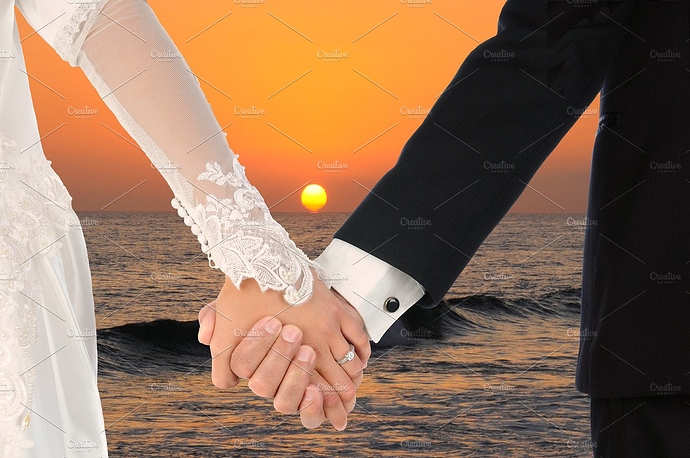 A couple holding hands from a distance (if this was on Episode, it’s clear they’d be on opposite sides of the screen). Pretty cute for those special moments. 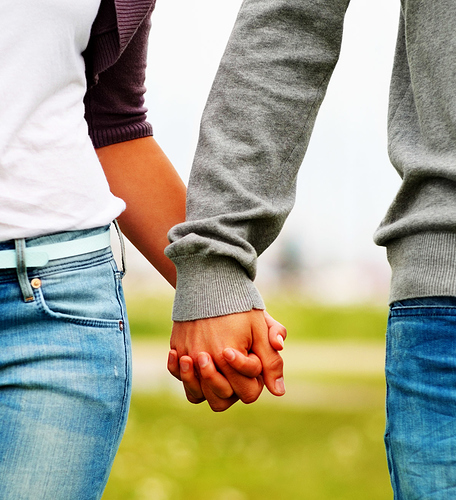 A couple holding hands close to each other. This may seem very similar to my last one, but the last one is more for special stills where they stand apart, whereas this is how you’d normally see two people holding hands next to each other and is more realistic for dialogue scenes if that makes sense. 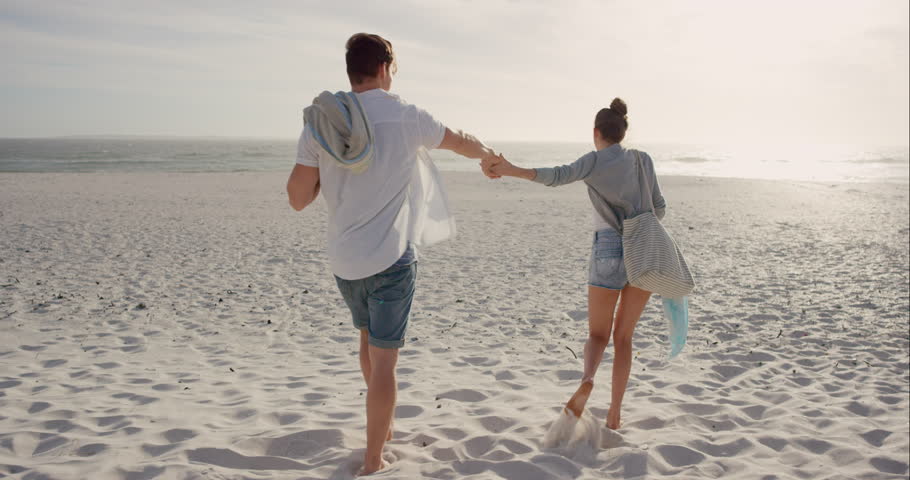 This one’s a little trickier to explain and probably to create- on first look, it looks like the others, but she is in front of him, leading him somewhere. Ignore the fact that they are both facing rear to us, more realistically in Episode, this would be done with them leading each other from the side as opposed to two rear facing animations like this, I just couldn’t find a proper picture. 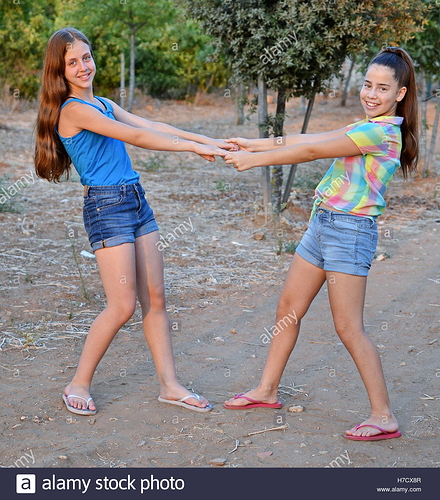 This would work for many purposes- best friends or a couple or even children having fun together.

If you have any other photos/ideas for this concept, feel free to share below!

I support this! Great idea.

I support <3 so needed

This would be so cute & really helpful!! SUPPORT!!!

Where’s Res to bump it?

BUMP! …though i’m not Res lol

But…
If a hand holding animation were to be released, it would be released in Limelight and not Ink

The Episode team stated that they’re not going to be creating anymore animations for Ink, just clothes.

I believe it is because they want to focus of Limelight now (obviously), since that style doesn’t have that much