Can there be an action in where a character can shoot upwards (With one hand, if possible)
Like: 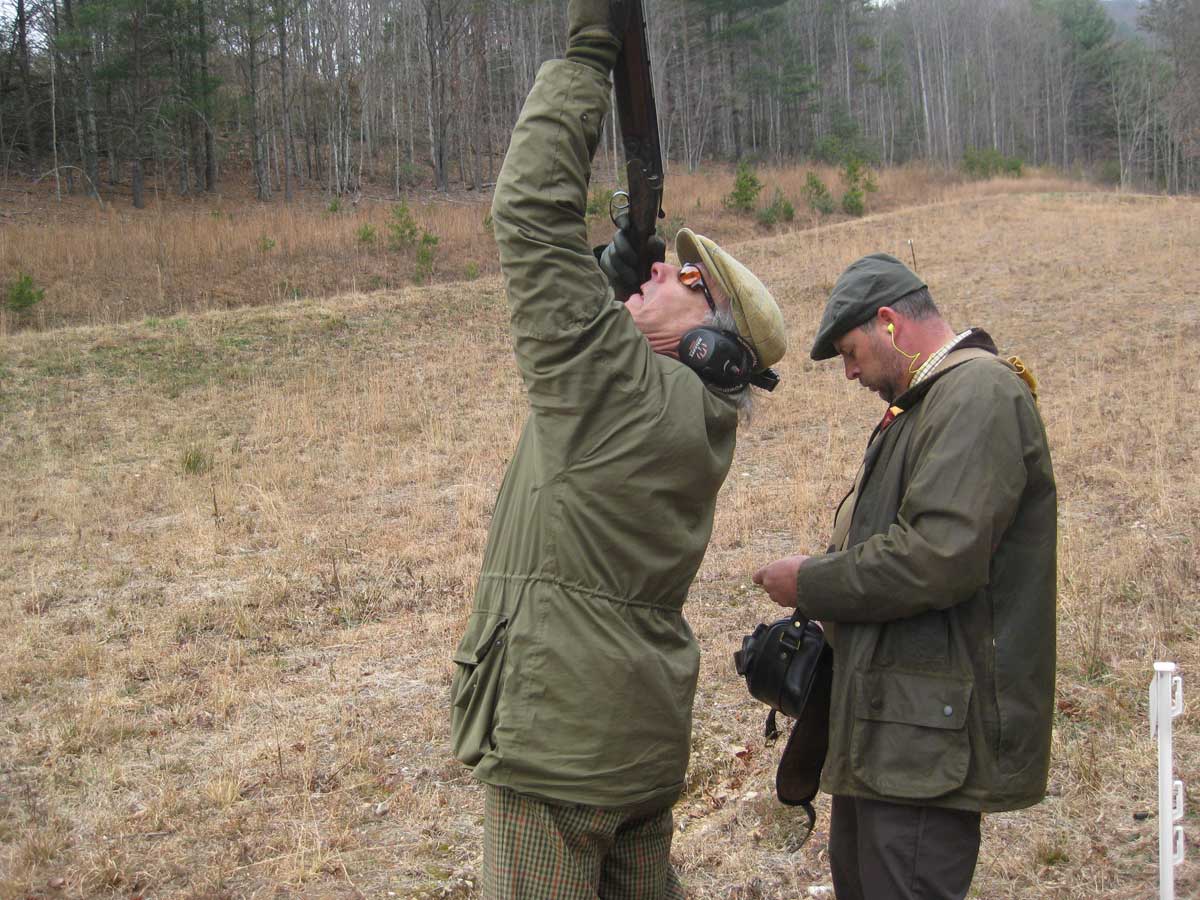 high-birds-2-straight-up.jpg1200×900 154 KB
But instead of having them face up, have them face forward while shooting upward.
or: 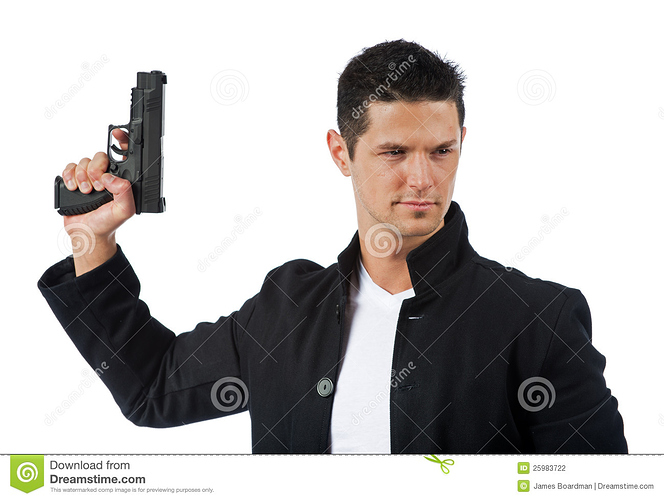 I dont think Episode has an animation for this as yet. Hm…but I support this tbh.

Support!! Although, irl, it isn’t extremely safe to shoot a bullet into the air, and especially not with one hand. Even if you just fire a gun regularly with one hand, the force of the bullet will force the gun back and it could hit you in the forehead.

Lol I was thinking about the bullet thing minutes after I wrote that.
But thanks for the support!