Animations not working after if/else

I’m new so I apologise if this is in the wrong place or if I’m just being really dumb with this but I just can’t figure out why its not working.

When I load it up in the app and play it the animation names are showing up as though they should be happening but the character remains still as though they are stuck in think_rubchin which they started doing during the customisation.

I hope that makes some kind of sense. 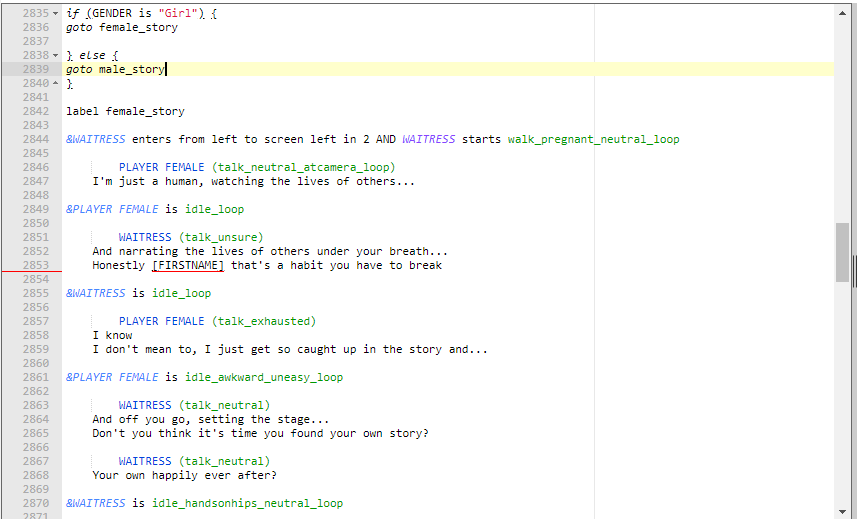 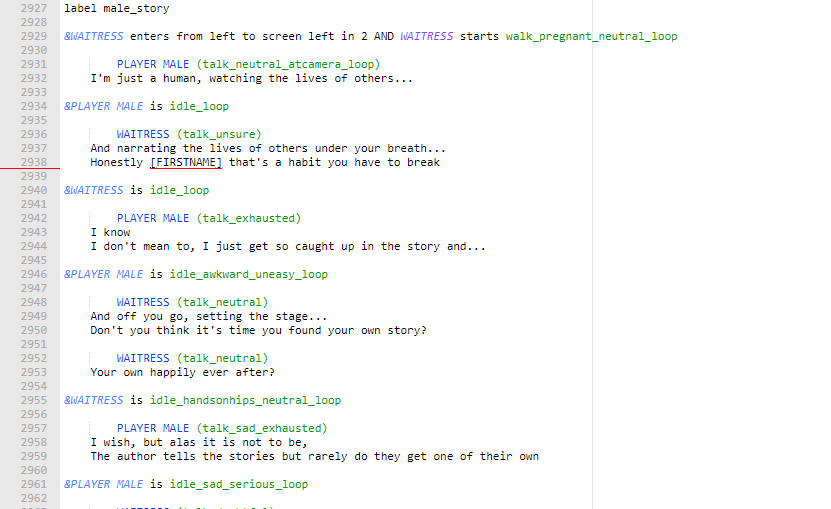 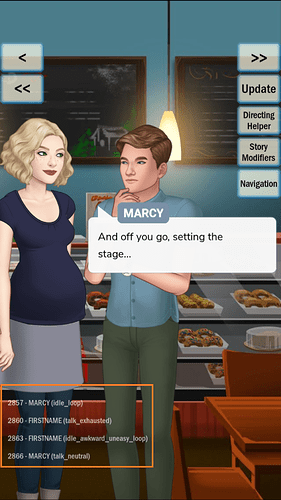 Hey there @AmyBelikova, this is Sydney the moderator. Welcome to the forums.

Your issue could be caused by incorrect coding/scripting, but on the off-chance that it isn’t, I’d recommend submitting a help ticket to the support team; they’d be happy to help.

Thank you, I’ll do that.

I don’t see that you have anywhere spotted characters. That’s the first reason. Try spotting them first and then look for solution if will be needed.