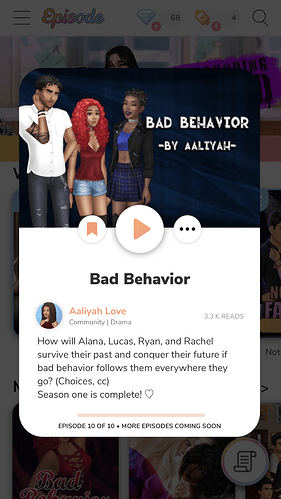 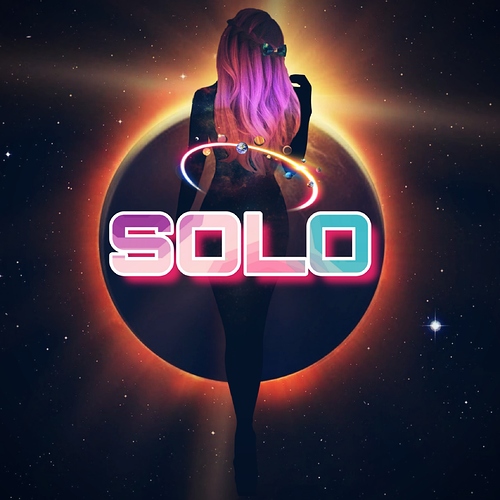 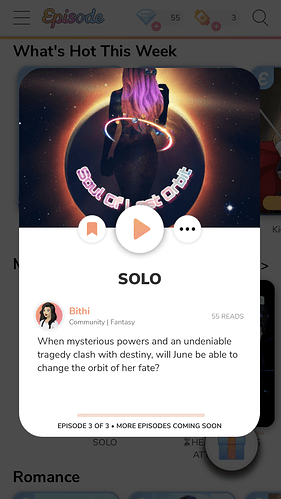 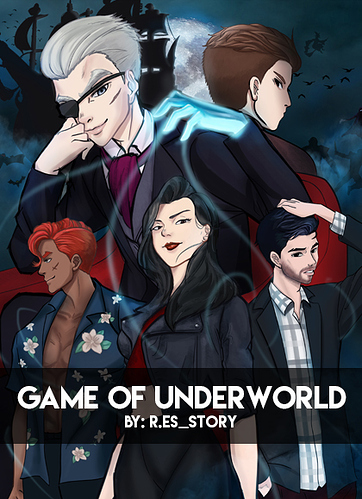 Thank you so much for recommending No Mercy!!

I just started reading, but I found a story called,

My favourite story from last week is: 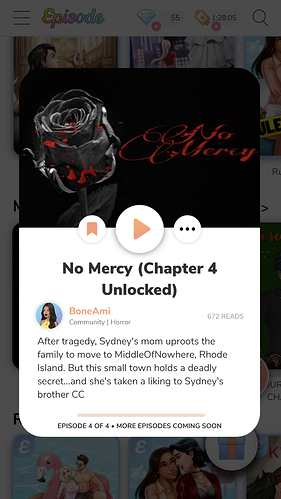 The first thing I have to say is: I don’t handle horror well, so I was a little afraid that I wouldn’t find any stories to my taste. Well, I did. I love the characters and the plot is really intriguing. When I saw the house the family moved into…

Oh boy, I’m super worried about Sydney’s little brother! He is so adorable, and you made me so concerned about their relationship that when I accidentally clicked on the choice in which I broke the promise I made to him, I went back to replay the story

And still, I couldn’t take screenshots from the scariest scenes but at least I’m not going to spoil them, because they popped up only for a few seconds great job by the way , and I had no idea where to tap since you pretty much scared the shit out of me

With that being said, I still think you managed to keep it PG13 and also suitable for adults like me, so thank you

Thank you so very much! I’m honored you chose No Mercy as your weekly favorite! Thank you for reading, sharing, and for your very kind words!