Hey everyone, I’m back at it with another ridiculously directed story!

I was out grocery shopping the day the K&T contest was announced, and I remember that I laughed super hard and nudged my boyfriend and said, “oh man, after this stupid long break from contests, THIS is what episode comes up with? This is so dumb, who would want to do this?”

So here’s the deal–I’m taking this goofy, cringey prompt and making something good out of it. Bring it on, episode. 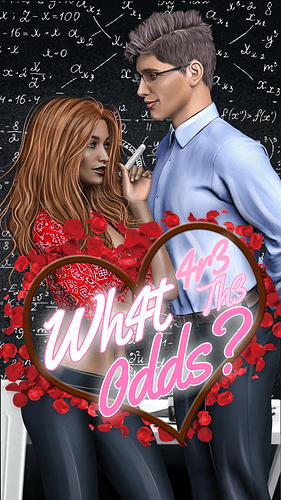 Elora Acosta, beloved Hollywood actress, and Elian Aldrich, genius mathmetician and professor at an esteemed univeristy. They’re polar opposites–parallel lines, even. This is the story of two parallel lines that have passed by each other many times in life, and then finally they become perpendicular. They must overcome it all to undo the damage of one stupid, accidental kiss. She has a reputation to protect, and he needs to settle down to be taken seriously as a potential tenure recepient by the university board. So he makes her a proposal she CAN’T refuse… 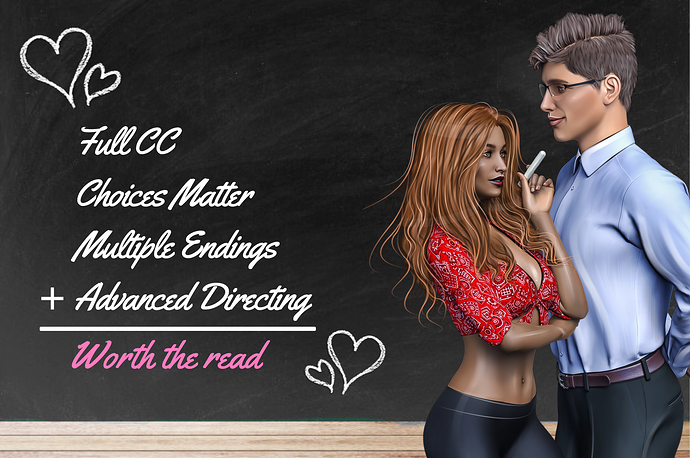 I’ve been making my own CC templates for three days straight. Someone stop me T-T

I will so read this!

Yay! I look forward to seeing what you think

Oh wait?! How am I realizing this now?

You wrote “Phantom’s Crossing” & “Reverent”, I frickin’ love those stories

Oh thank you! I’m really happy to hear that

This seems amazing! I’d so read it.

Oh, thank you!! I look forward to your thoughts on it

I’m looking forward to read it

Looking forward to reading this!

Yay!! I’m excited to write it