from my understanding, bonus scenes count! but in regards to the question @Elaina2 asked, i’m really not sure.

i feel like it would count, since they’re two gem choices (and i imagine you’d have separate outcomes depending on which one you pick?)

That’s what I was thinking but wasn’t sure if I was interpreting that wrong. I’m assuming as long as there are two gem choices in general whether it’s like where would you like to go on a date, take his jet to Paris​:gem:, take his jet to a private island

or free stay local and go to a fancy restaurant. (Not gem choices in my story lol just a example) That it would count as two since there are 2?

or if it has to be separated. Like that counts as only one despite 2 being there and you’d need another gem thing like, what should I wear? dress your hottest

or for free, dress like an old grandma because suddenly you have no decent clothes to wear. (Definitely in my story mwahah

Thank you for sharing. I was curious how others understood that as well.

I see that you’ve made a decision, but I wanted to add this.

In their Gem Choices Guide, they used the phrases “Gem Choices” and “Gem Options”.

Would something like, there’s a question and there’s 3 choices, 2 of them are gem ones count as having 2 gem choices or does it have to be at least 2 different questions/scenarios in order for it to count as 2 gem choices.

Based on that, in your scenario you have one Gem Choice and two Gem Options; therefore, I don’t think it would meet the requirement.

I posted the trailer for OM: Mission Abort
on my insta.

You should check it out!

I am excited to publish the story!

I see exactly what you mean now, “ Aim for 2 unique gem options per Gem Choice moment.” I overlooked the wording.

So we have to follow these 3 or can choose 1? 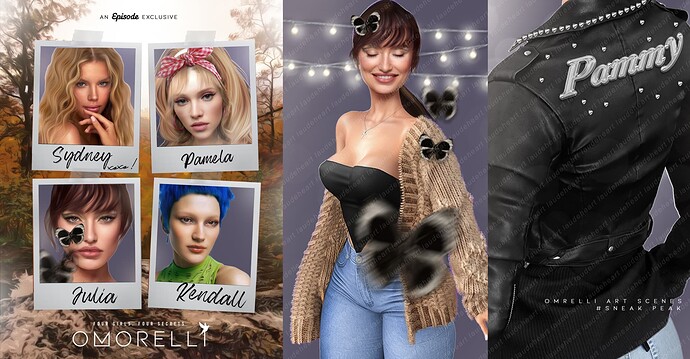 I am known as Laudehart/Gamnition & I am here to present, “Omerelli” for the Open Mic Contest!! Personally I’v been on Episode for over five years, always seeing the writing contests appear in the forumns & now I really want to blow the HAT off with this release!!

it truly is a magical place. This story will contain art scenes and special gem choices tailored to your story & how you play!! The mystery will soon be uncovered…

OMERELLI WILL BE RELEASED OCTOBER 1ST ! - Are you ready?!!

It depends on your Episode. They’re generic guidelines, so you don’t need to follow them, but they’re supposed to help you make good, strong Gem Choices.

You only need 2 Gem Choices for this contest, instead of 3-5. Unless that’s something you want for your Episode, there’s no reward for adding more, so I wouldn’t worry about this.

2 amazing, well thought-out Gem Choices are much better 5 mediocre ones.

There’s also a statement about having fewer gem choices in the first episode, and could be applied to all episodes if you wish.

It depends on the choice.

Some choices are either/or. EG: You spend gems on a bonus scene or you don’t. Therefore, you only have one Gem Option.

3. Give each Gem Choice a clear pricing structure.
This is only applicable to “Scale Gem Choices”.

In my last scenario, where you have multiple Gem Options, you want the options to be of varying prices.

The different prices are:

The screenshot is an example of what not to do - having a High-High-Free Gem Choice is not recommended. Instead, have a High-Medium-Free or Medium-Low-Free Gem Choice, etc.

To summarise, you won’t always need all of the guidelines. Some people may not use any of them, and might follow their own structure. Every Episode is different. There are so many variable factors, including you, the genre, the plot, the characters and so much more. It all depends on what works for you and your Episode.

Wow thank you for all your explanation. I appreciate you​:hugs:

You must have at least 2 story-related gem choices in each of your first 4 chapters, for a total of 8. The gem choices included should be narrative driven and make sense based on the story.

So basically in the story must have 8 gem choices with 2 gem option is it? cannot be one gem option?

An either/or choice will only have 1 gem option.

A scale choice will have multiple gem options.

thank you for helping me

Can I be in the group chat as well?

Finally received the cover for my entry and am super excited to share it with you! 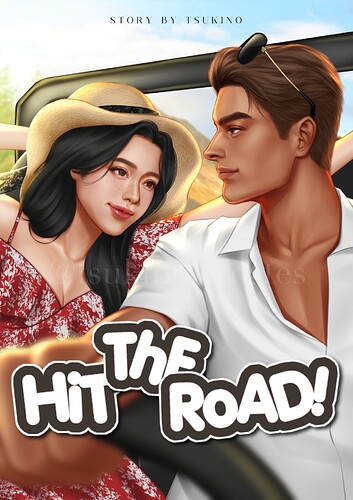 finally announcing my story so I feel pressured to finish it

description: a young woman invites a charming stranger into her home… what could possibly go wrong? 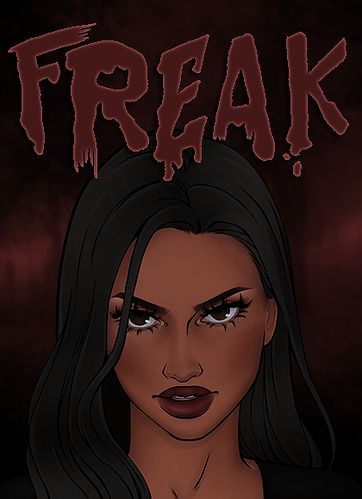 I can finally announce my story! 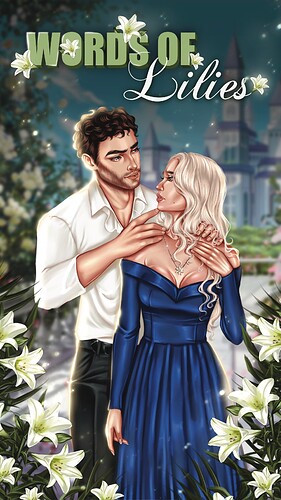 Gem choices, such as: bonus scenes, outfit choices, will only be in first 4 episodes.

I’ve had som many things going on recently, I haven’t finished my entry and don’t have the time to do so before the deadline, so disappointed in myself.