I’m going to try and enter.

there’s actually nothing wrong with this! many people start off the story, but don’t know how to end it and the story flops. so if you know how you’re ending it, then you’re good to go! that way you can cleverly plan around the ending and it can end in a nice way.

What’s a good amount of lines for this?
I don’t use much enters in my script.

The amount of lines can vary depending on what you code: eg. minigames and branches make the code longer but doesn’t make the episode longer.

I’d say the episodes should last around 15 minutes each, but it depends on the content. You don’t want to under/overfill your episodes either.

Hello everyone! I know the contest was just announced, but I figured better to get this thread open since I already have my title ready

This thread is meant to be a promotion thread so people can easily find your entries! Once your story is published, feel free to share the link also so I can add it to this list

Please share your story and your episode author name and I’ll make a list! The story doesn’t have to be published yet. Here’s mine (unpublished) …

If you have your title already, feel free to share it here!

@Melani3 Can the readers know about the “reveal” beforehand and it’s revealed to MC later? Like it would be within the first 3 episodes but the readers would know it’s coming when the MC wouldn’t.

Another sneak peek. I think this story will be short, so not that long. 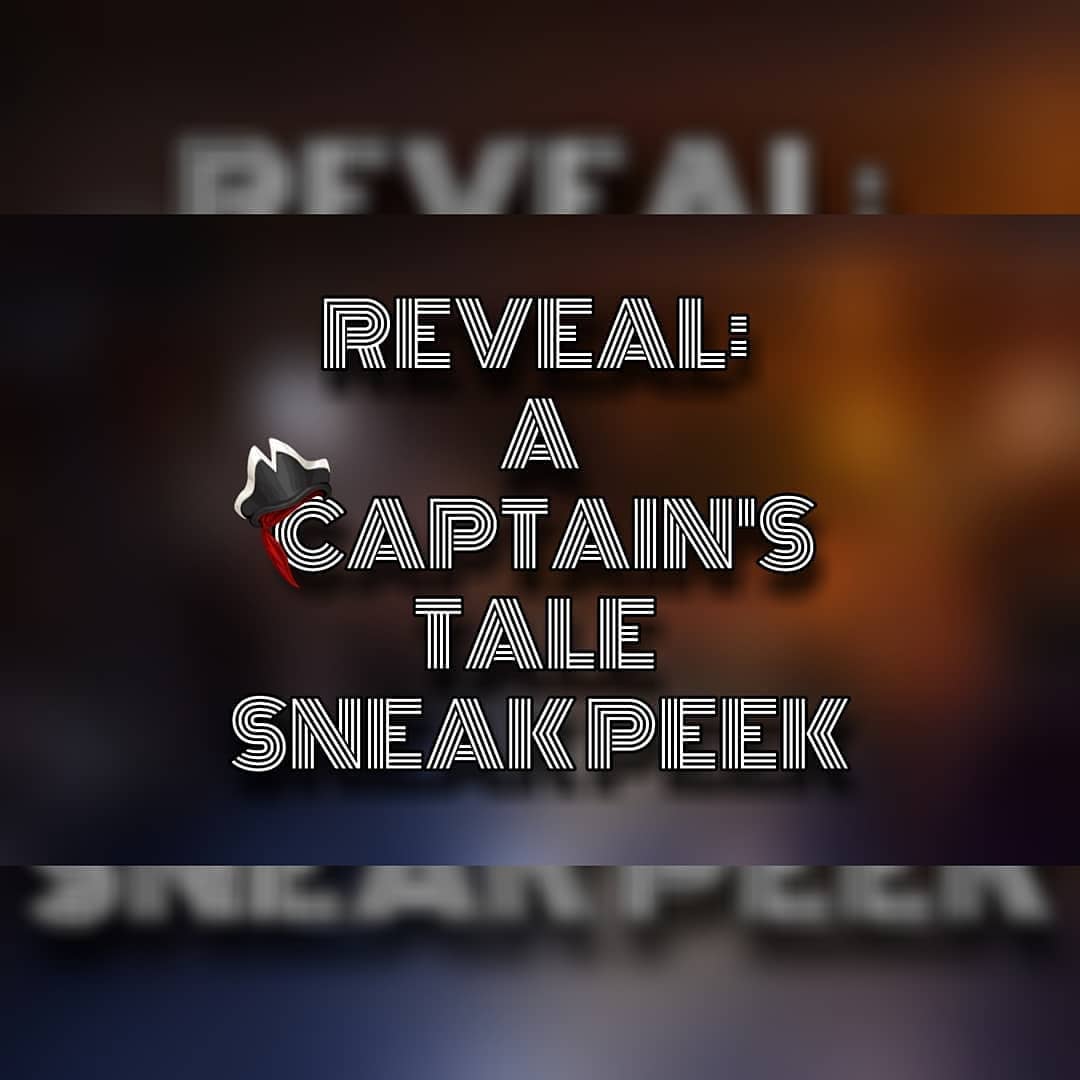 Me to myself: Oh ahaha, definitely do not wanter to enter! I have so many other episode and non-episode related things to do, so no way!
Also me: 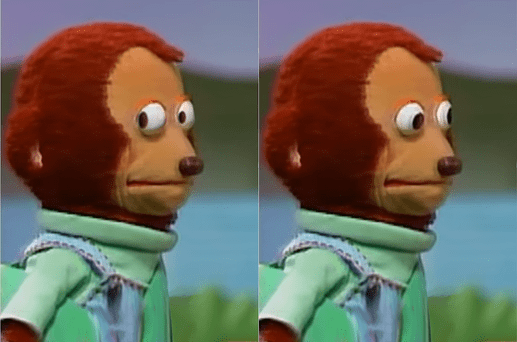 @Melani3 Yeah, does it have to be revealed during the three episodes because I wanted to have build up during those.

According to her, yes

There needs to be a big reveal in the first 3 episodes and the rest of the story is supposed to center around what happens now BECAUSE of the reveal.

ahh that makes sense, I just thought it would kind of be moving to fast, to already address the “secret”. I’ll have to figure some ways to pace it so it doesn’t feel rushed. But, thank you!

This contest isn’t just “have a plot twist in the story” the main FOCUS of the story is supposed to be what happens after the reveal. That’s why it needs to be in the first 3 episodes.

Another question,
When you change the MC’s name do you like a cannon name?

could anyone quickly check over my plot and help me out?

i don’t want to ask a friend as i possibly want to keep my plot a complete surprise, so if anyone could help me i’d be very grateful <3