Hey Episodians!
So I want to write a successful story. And I want a few ideas on the genre Fantasy/Adventure. Does anyone have any ideas? Credit will be given in the story!

Have a good day,
Maya

what do you want your story to be about? Does it includes, just vamps, or just werewolfs, or just witches, etc.

Hm, okay, oh boy its gonna be hard to get ideas. Hm…maybe about a witch losing his or staff, getting help to find his or staff, travel looking for the staff meeting different creatures and people along the way. hmmm

it’s good but I want an idea which mainly focus on drama, magical creatures & maybe a little romance

I dont really care if the story is cliche or not, just think of an idea. and then BOOM write it! do it! lol. Thats just me. Hm, let me think of some more hm…

@AMagic @WolfyLover247 time to get our brains workin, come up with some more ideas for her.

this is what im thinkking about right now, hm…demons, angels, witches, hm…

It’s the first day of university. Your roommate turns out to be an exchange student. They never seem to mention where they are from. Despite their paler complexion, they seem like a jovial sort.
Then, one day, you walk in on your roommate performing a ritual.

A stranger arrives into town, dwelling at the olde inn. They have a mysterious tattoo on their neck, and seem to speak in an odd way. … What they haven’t told anyone is that they are on the run from a group of people. Some rather bad people.
And you are at the inn when they arrive…

The evil royal family has ruled over the kingdom with an iron fist for centuries making life horrible for the enslaved Elvan population. But what happens when a young girl may hold the truth about rightful bloodlines to the throne.

An evil puzzle master sets his eyes on enslaving earth, now a new girl in her geeky squad of friends mistake their gaming skills to a new level to save the earth.

these are really good. dang!

There are two amazing websites’s I found them from, I can share if wanted. 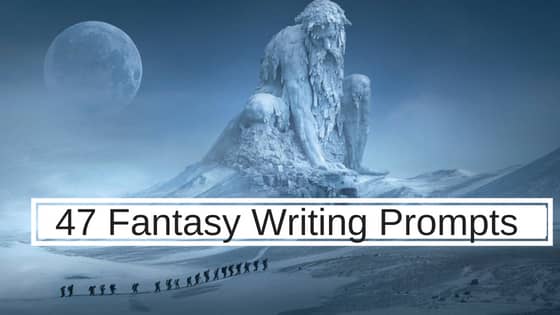 Looking for incredible fantasy writing prompts then this is the article for you. Get some quick inspiration to stary your next fantasy novel. 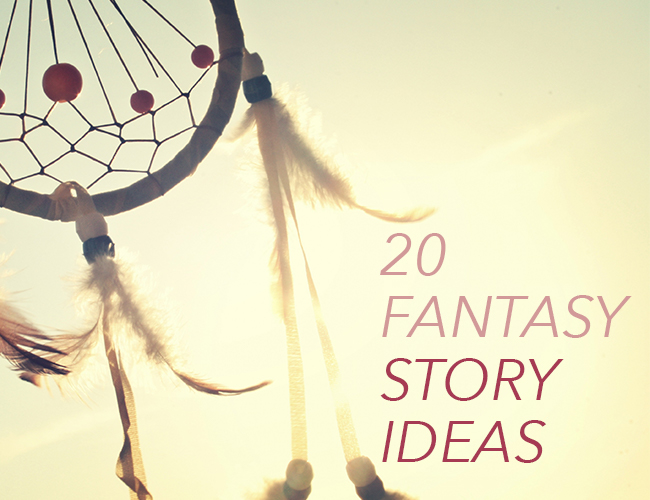 2016 is a whole new year, and our goal is to create and maintain writing momentum—but you may need a tiny push to get moving. Consider this your push. For the next few weeks, I'll be delighted to share short story ideas with you, and you... 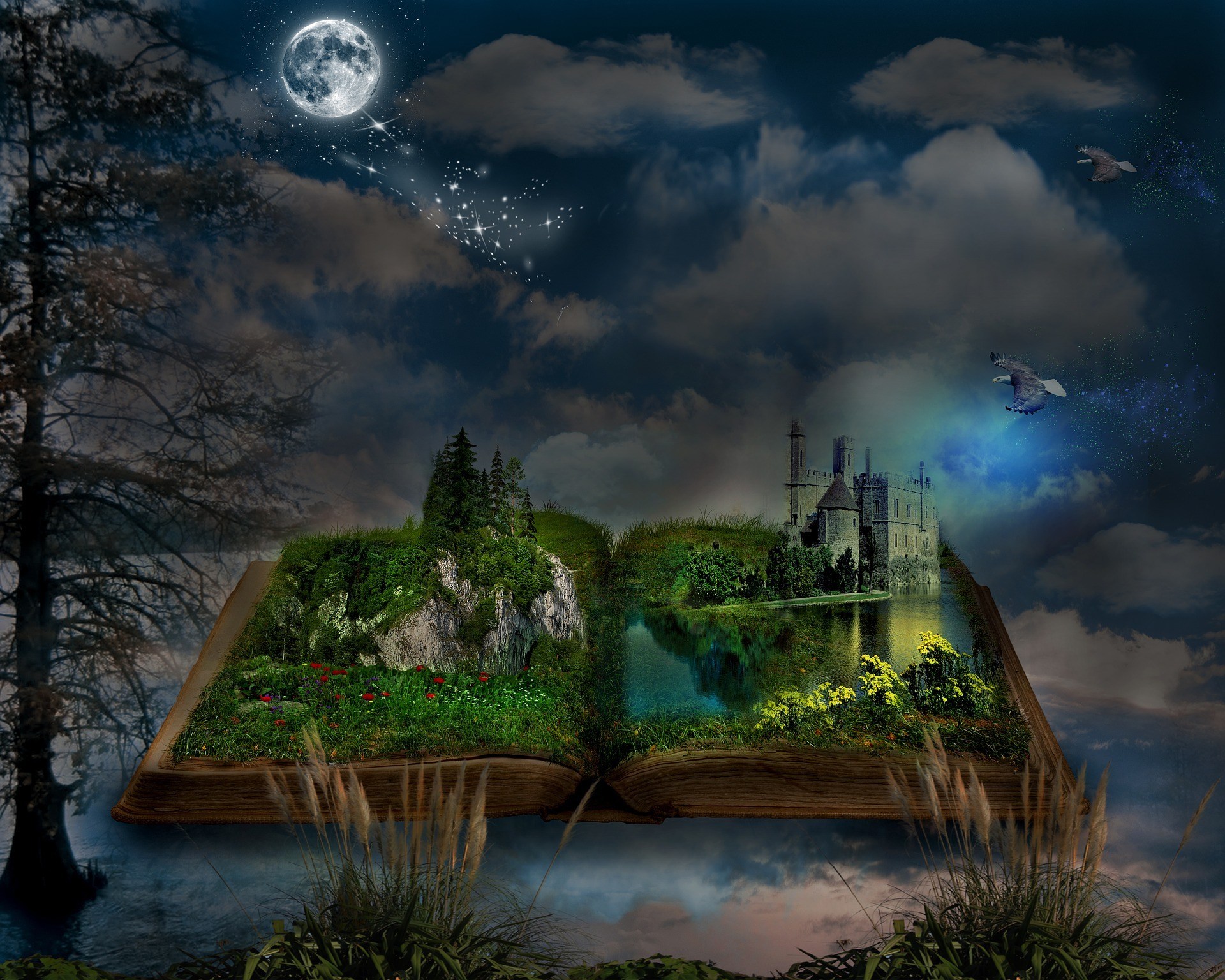 Inspiration is hard to come by! Writing prompts can help you kickstart your writing again, and bring you into new imaginative territory! Therefore, in the spirit of sharing, here are a collection of story ideas and writing prompts that have been...

Maybe I’ll do a poll

Some of my favourite story ideas found on the websites given by @AMagic:

In the latest iteration of human evolution, some people are born with magical powers, but when they live amongst normal humans LA quickly becomes a dangerous battleground.

i like this one. Fantasy, Drama and brings out a little romance.