Hi everybody. I’m trying to look for someone who would be willing to draw my two characters in a romantic art scene or on a cover for my story. If anyone knows how, let me know. Thanks

I do art cover but not art scenes. Though only for published stories

Really? That’s a relief. Because whenever I politely ask for a cover or art scene, I get turned down. And not in a good way.

Ouch! Really, I never experienced this , btw I can also draw cover and art scene, if you are interested

I do edited stuff and it’s all free! (I’m not talented enough do do drawn

[G] Need help making outfits? Need an edited cover or splash? Want a cute character detail poster? I can do anything edited usually!! I do both Ink and Limelight. I do everything as fast as I can, I am usually online weekly. All you need to do is fill out the information below and I will help you out asap

Thank you for choosing my Art Shop! XX Grace

Really? Thanks. I would love a romantic art scene between my characters
they’re dating by the way),
and I would like it to happen during Episode 7 of my story. and also, I would like some kind of conflict between the couple and Leilani Makani. and if you’re curious to know who she is, she’s a rival of the main character who’s obsessed with her boyfriend. And I would love a cover too.

I would love a character detail of my MC, Rosie Jiménez. and she’s from Guatemala, Mexico.

Limelight Girl Style: Girly but with a tomboy edge.

She’s not afraid to throw a few punches, especially if it’s toward people she hates.

Yea! Send me here details, or just fill out the forum on my shop

If they are rude it’s wrong. But art actually is expensive. I know some whos cheapest would be 60 dollars. not to say time if I took a dollar per hour for my art it would be around 20 dollars for one character. so people sometimes just dont have time

@Hufflepuff90 I am a Slytherin
btw my art forum

Welcome to my art shop. examples are at the bottom I need to know this to make the art if you can not give me these details I can not make whatever it is you request. and also please follow the rules RULES Credit me, just my profile name thanks, Do not remove my watermark no stealing or claiming it as your own and no tracing No thread hopping. Publish stories are preferred with anything drawn because I dont wanna spend hours on an art piece and you not publish the story if you are close t…

Moved to Art Resources since Feature + Art Suggestions is for requests to the development team.

Make sure to check out our Forum Tutorial for more info about where to correctly create topics, and feel to PM me if there are any questions. 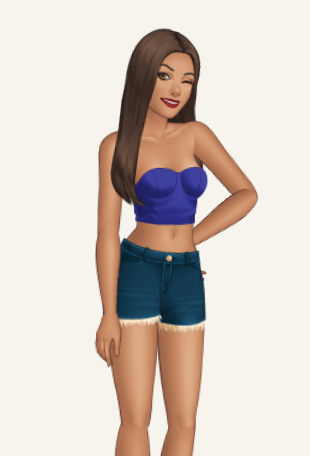 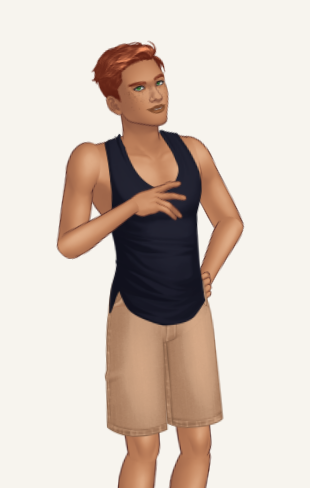 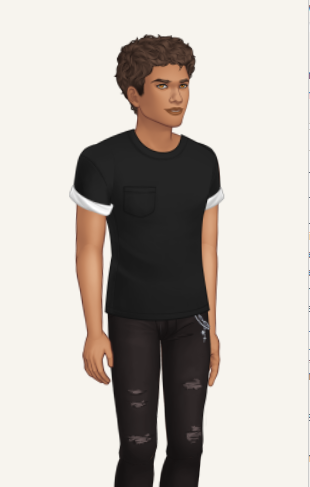 Cool! If you want an art scene and a cover too, for a start up for an art scene (romantic) what will your character do, what’s your plotting scene

For example, they are sitting in cafe and boy
character drinking his coffee from the girl character’s hand (i know it’s silly example but

Actually, I would like the plot to be where Twister and Rosita are sitting in a romantic cafe and are eating breakfast and drinking caramel lattes, enjoying each others’ company. Until Leilani interrupts their date and starts flirting in front of Twister. But Rosita wouldn’t have none of her crap and then they start fighting in the high school’s parking lot.

But if you can’t do the fighting part, then that’s fine.

I can see you have the story in both ink and LL. do you want a cover for both?. also I will pm about some qustions

Sure. If you’re able to do that. That would be great.

sure. I am not busy.

What you want me to draw

My female MC getting mad at her boyfriend for flirting with Leilani and she runs off crying.
If you’re able to do that.