Anything Paranormal happen to you?

Pretty much I have sooo many fudging paranormal things that’s happened to me before… so yeah if you had some too, share your story with mee

Also while your heree check out this thread

SHAMING! (Dont read this if you don’t like jokes)

Here’s some of my experiencess

Girl I read through that entire thread and I was just like:

bish im to lazy to type out my story

lmao do it later girl idc

It was Halloween 2015 and me, my brother, and my best friend were telling some ghost stories in the dark while eating our candy. And my brother was talking about this one story with a crazy man who hides in young girls closets and pops out of no where, and slits their throats. He came up to this one part where the young girls would hear “I got you, I got you, I got you” in the closet over and over again, and I SWEAR we all heard “I got you, I got you, I got you” over and over again. I decided to go near my closet door and I SWEAR TO GOD that was all I heard. We all ended up screaming at the top of our lungs and ended up running out of my room and slept in the hallway for the night. My parents weren’t home so it was just us three in the house alone, we were all thirteen when this happened and it still haunts us every night on Halloween. I think I developed a fear of my walk-in closet. Luckily I moved out of the house a few weeks ago…

It’s kinda fun to know what’s gonna happen the next day. Once I had a realistic dream that my brother climbed on the coffee table and tried to jump off of it, so the next day when it happened, instead of him jumping off the table and hurting himself I caught him

This happened right after my family moved into our new house. Basically, I was having a rough time and had problems sleeping. So, when I woke up one night at 2 AM, I was just like eh, whatever, guess I’ll try again. AND THEN, the music box on the shelf went off and my heart deada** stopped! It was so silent before and after, too. Needless to say, didn’t go back to sleep after that.

I don’t remember when, but one night, It was 12:00 AM, The tv randomly turned on, and started playing the news. It woke the whole family up.

The reason for my deep hatred of porcelain dolls-- and to this day no one believes me and my cousin.

We were like 8? and her mom gave her this antique porcelain doll that she found at a yard sale. We both thought it was creepy, so we crept outside with it- crushed its *head and buried it in the yard. We played outside for the rest of the day and when we went upstairs, the doll was on the wall, face cracked with a smudged white dress.

So we straight up ran outside and burned it. Every time her mom asked what happened to the ‘pretty red-haired doll’, we lied and said it disappeared. (Later, we told them what happened. No one believed it- but then her parents were deeply religious and didn’t believe in ghosts.)

That happens to me, and a few other people I know too, are we physics

oh shooot I don’t think I would’ve slept either

woah, that happened to me before, scared the living crap out of me, I was just staring like this-

oh my fuck- why would u- I literally have a porcelain doll right next to me.

This is the most paranormal thing that has happened to me 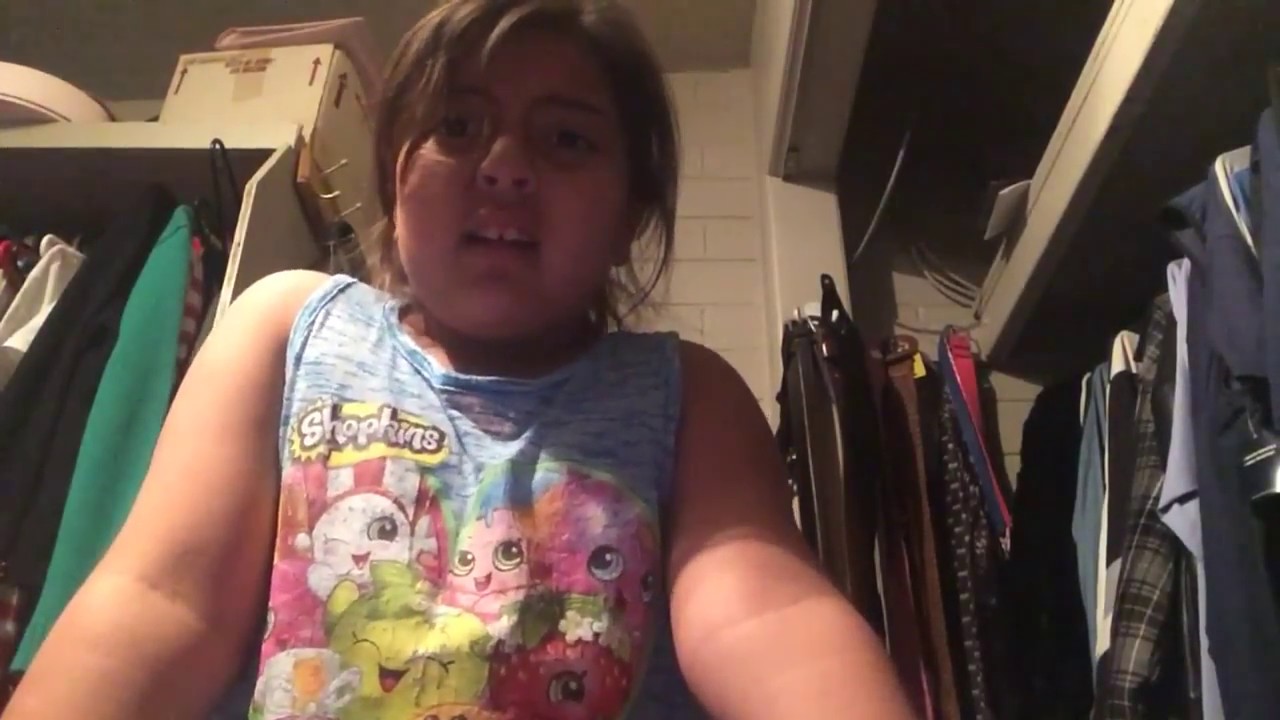 Jk jk that’s not me lol

lmao “i dont know what happened, but im really scared”

I didn’t do that