Hey guys! So your girl is back with another very confusing question

I am going to explain this the best that I can okay!? I don’t know if it is easy to understand but it makes sense in my head

So, is there any way to make an overlay appear without changing the opacity? I understand how to make an overlay fade in or fade out, but for example, if I wanted blood to run down a characters arm, is there any way that I could make it appear from the top to the bottom? I know that you could use a line of blood and simply shift the overlay down, but I want to know if there is a way to have a blood overlay ‘run’ or ‘drip’ down a characters arm rather than just appear or fade in as a whole.

Any help would be appreciated

Thanks in advance,
Mackenzie xoxo

Do you mean for an overlay just to pop up without fading?

Sorry for the late reply, I closed the forums by accident and didn’t get the notification. But no, I’m sorry if I wasn’t clear. I mean is there a way to make an overlay appear another way then fading in or ‘popping up’ if that makes sense.

I guess I understand how you mean,
Let’s say your blood overlay is placed at 1.0 250 0
Like in this picture: 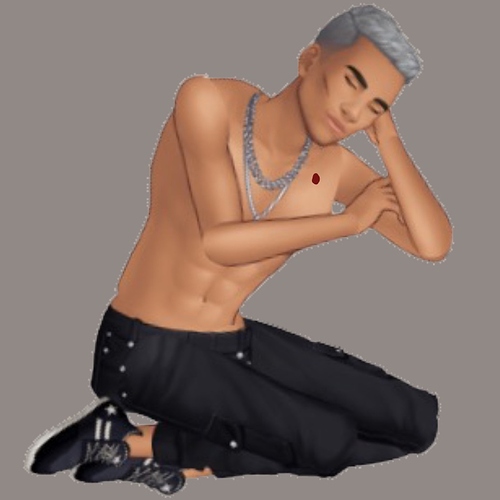 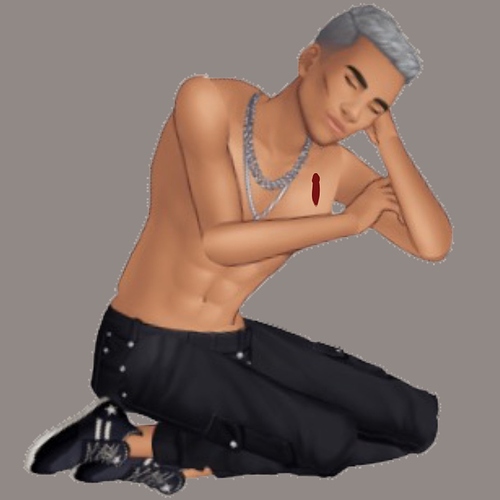 You’d have to change the overlay’s size.

And it will become same as it was.

I was thinking of using the multiple overlays technique, and I originally tried to do that, but I feel like it didn’t run smoothly. Thanks for the suggestion though.

I can’t believe I didn’t just think of this.
I overthought it rather than thinking of a simple solution

Thank you so much for the help! <3

@Sydney_H @Jeremy Please can you close this thread?

Marked as solved and closed. Thanks @CoraMae!