Psychopathy does not equal ‘a killer’. I just want to mention that. Psychopaths are heavily stigmatised and psychopathy is very easily skewed as evil and cold. I personally don’t think psychopathy should be written about on this app because its a really complex and deep issue. The nature of this mental illness involves a lot of suffering and depression of psychopathic individuals, so I just don’t think its appropriate to have something that triggering on this app. When Ivy releases, you could definitely try writing it there, as long as you do lots of research on it and present it in an educational and respectful manner.

are you aware of a date IVY will be released? i’ve heard of it but a long time ago.

Personally I like it. It makes the person a lot more real imo. It’s just problematic to younger readers whom shouldn’t be reading that kind of story anyway…

Yes, because you’re depicting them as a person who is capable of being a love interest when in reality, psychopaths are incapable of love, remorse, and are narcissistic.

If the story is a horror/thriller then I’d understand but if it’s something like “My Hot Psycho Boyfriend” in the romance section, then just no

And putting a psycho romance on the Ivy app won’t make it any less problematic.

If you really want to do it, here’s how it should be done:

Don’t make the psycho in love with the MC. Don’t make them have their own POV’s where they’re like “I’m broken - maybe she can fix me” or something dumb like that.

Put the psycho in a bad light - don’t romanticize their actions, don’t normalize it. Research about real relationships that have involved a psychopath.

REMEMBER: Being a psychopath is a mental illness and should not be depicted and romantic or “bad boy” material. Psychopaths are usually charming and appear normal, they are mass manipulators and narcissistic.

FFS I actually hate when people use the word psychotic as a characteristic. If someone is psychotic it means they have the mental illness know as psychosis. Psychosis is an abnormal condition of the mind that results in difficulties determining what is real and what is not. Symptoms may include false beliefs (delusions) and seeing or hearing things that others do not see or hear (hallucinations).

So, I think you mean psychopathic. In which case psychopaths are born, not made. This means that psychopaths are born with brains that have reduces connections in the ventromedial prefrontal cortex and the amygdala. This basically means that their brains are structured in a way which makes it impossible for them to feel empathy. This can NEVER change. A psychopath can’t ever feel empathy and therefore can NEVER ‘open up’ and be ‘sweet and loyal’ unless it is with the intention of manipulating a person.

I suggest you do some actual research before you plan on writing a story with either a psychotic or a psychopathic character because clearly you don’t understand either terms.

I must reiterate that it is highly offensive to create a ‘psychotic’ character when you have no understanding of the illness itself. I have been hospitalised before after having a psychotic episode and I can tell you there was nothing sexy about it, it was only extremely traumatising and I am still to this day recovering from it. I am sorry if I am coming across as harsh but I am sick and tired of seeing this shit on episode. It is NEVER ok to glamourise mental illness.

If you want to know more about psychopaths and sociopaths I suggest you read the book ‘The Psychopath Test’ by Jon Ronson. It is a great read. Note, there is a difference between psychopaths and sociopaths. Sociopathy is probably the closest thing to what you are describing in that sociopaths are made, they are not born meaning it is possible for them to experience empathy though there are also a lot of problems that come with that. It is also known as Antisocial Personality Disorder and it is also a mental illness. Also, people who have this disorder tend to be antisocial (hence the name) so once again, it is probably not the type of character you have imagined for your story.

Good luck with your story and do some fucking research.
Peace.

It is NEVER ok to glamourise mental illness. 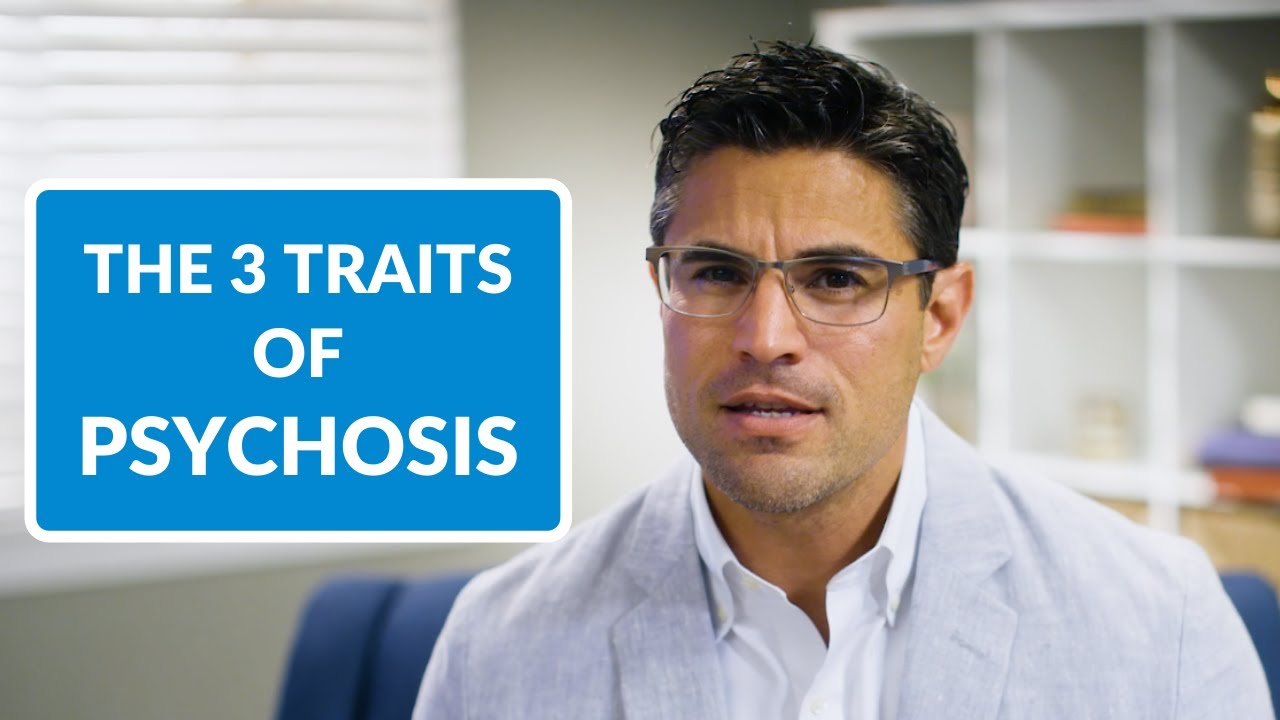 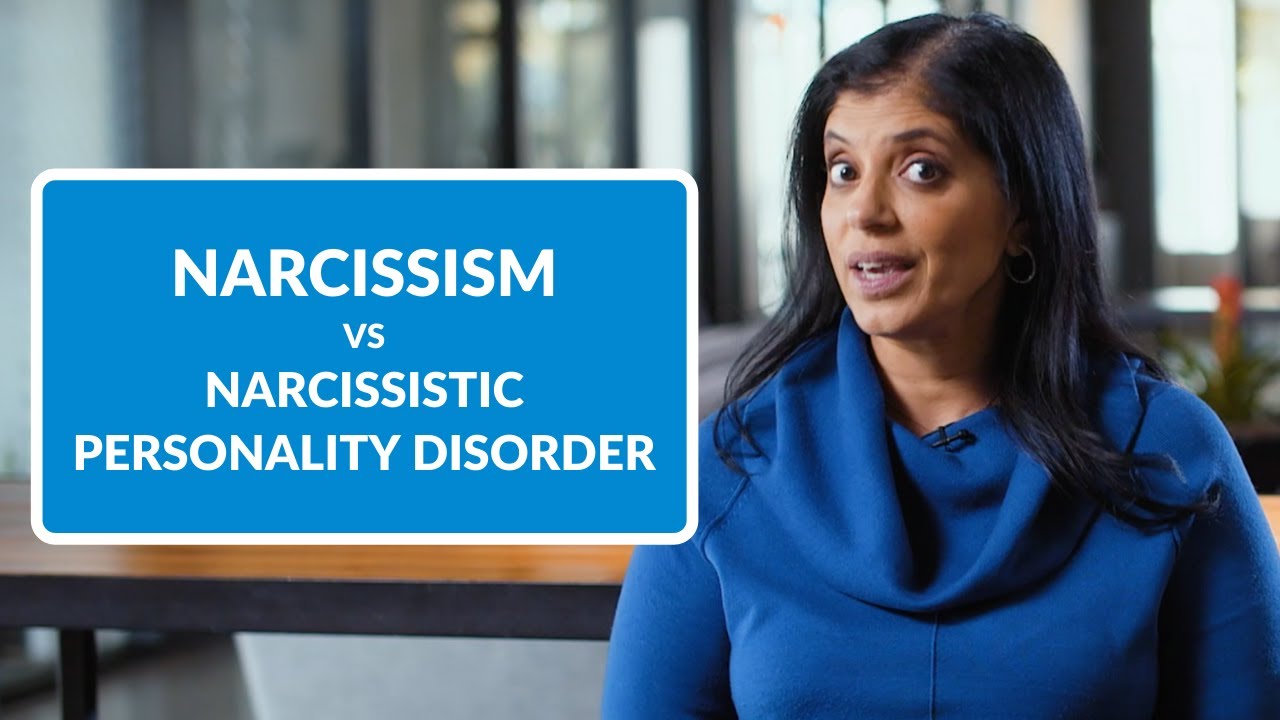 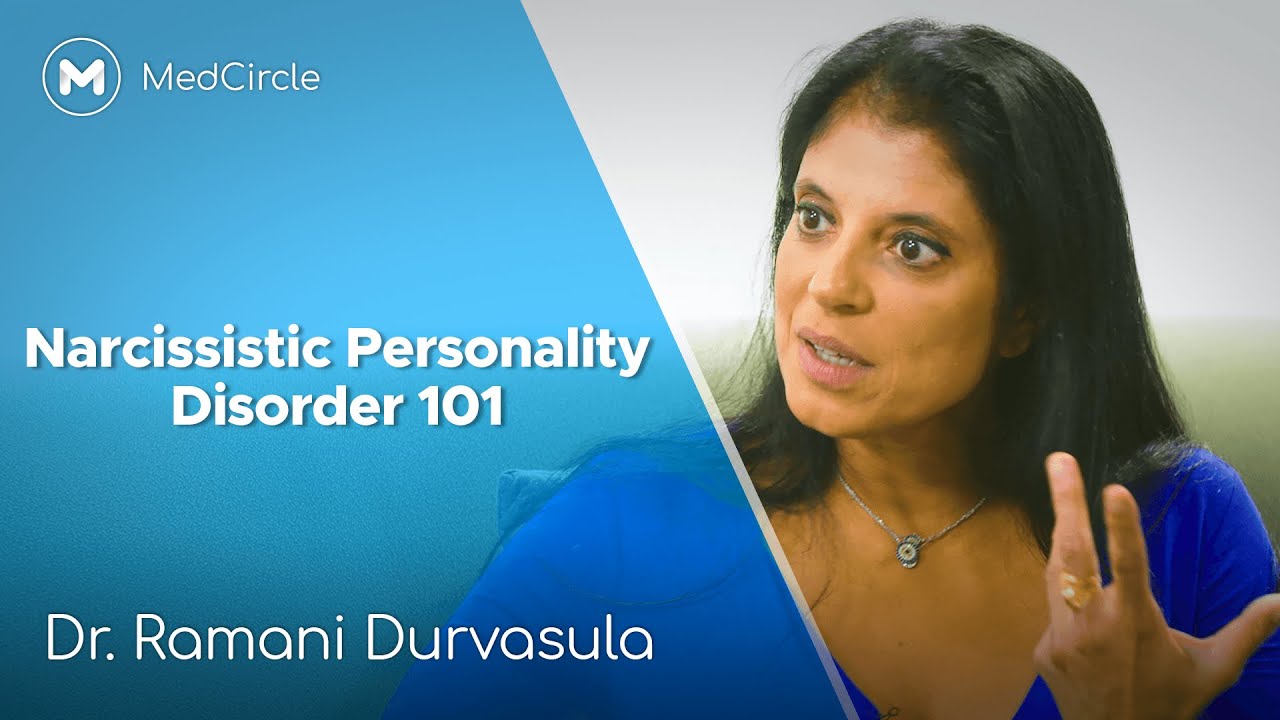 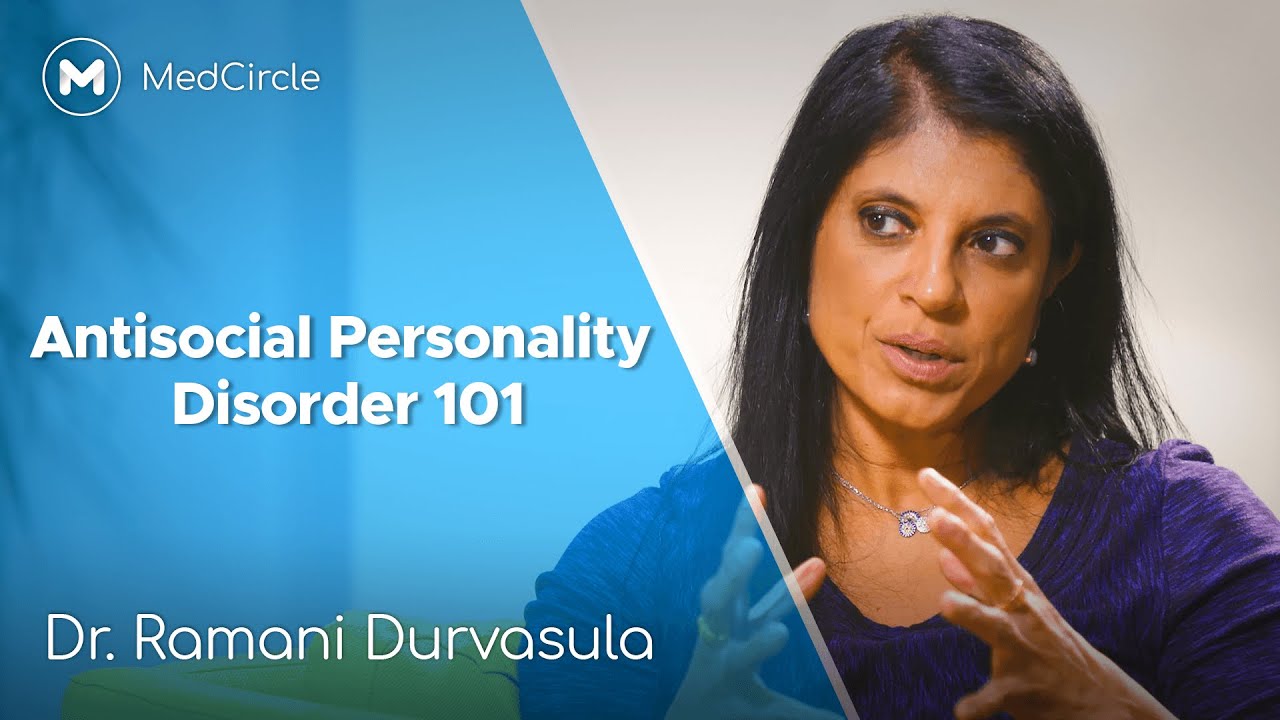 Hope this helps give you some insight

P.S. You can totally make a character who is a prick and ends up actually being a good guy deep down. Not super original but by all means go for it. Just be careful with the language that you use and understand what it means to label someone as ‘psychotic’ etc. Otherwise, you are free to do as you please but always take into account the age and vulnerability of your audience and what message you are really trying to get across.

I’m not writing about any of that stuff, but I will definitely watch that as it seems interesting!

don’t worry about coming off as harsh, i really appreciate the information. harsh or not, i needed to know. especially since writing a story to the public. i’m grateful for what you have said, thank you. i most definitely am going to research upon the topic, and i’m very sorry if i had offended you with my question.

Note, there is a difference between psychopaths and sociopaths. Sociopathy is probably the closest thing to what you are describing in that sociopaths are made, they are not born meaning it is possible for them to experience empathy though there are also a lot of problems that come with that.

Isn’t the difference that a psychopath has NO conscience but a sociopath has a WEAK conscious? I’m pretty sure psychopaths can be born and made (after traumatic events).

Also, people who have this disorder tend to be antisocial (hence the name) so once again, it is probably not the type of character you have imagined for your story.

i just kinda want to say something about this. I have a.s.p.d and there is a common misconception with the word “antisocial”. I’m personally not very antisocial in a means of when it comes to being around people. In fact SOME people describe me as “charming” and “charismatic”. (That’s usually how i act when i want something from them.) I feel like antisocial is when you overall don’t really connect with those around you nd you’re kind of the odd one out. And you don’t know how to act around other people or you simply don’t care. Irl i hate being around people, receiving abnormal amounts of affection, being touched, etc. but i have no problems speaking up or saying something when i want to. Or i wouldn’t personally go out of my way to be away from a group of people. I usually just blend in. I hope this makes sense lmaoo

I’m tired of seeing sociopaths being in a bad light like people saying “they’re evil, they’re monsters, etc” Not all sociopaths are killers and not all sociopaths are bad, hey I’m not gonna defend Narcissist because they’re the most annoying, and sociopaths can’t stand them either Here’s a link for a better understanding of sociopaths, Corey Reaux have the best answers on them since he’s diagnosed as one https://www.quora.com/What-is-a-sociopath Well as for psychopaths here’s a link on Athen…