Are These Songs Similar, Or Am I Imagining This?

So, I was just listening to some nice (old) songs, and I came across one (Oh, What a Night), granted, I’ve heard it many times, but as soon as it started, I immediatly heard what sounded like the beginning of Unwritten. Now, I damn well (and probably am) just making this up becuase it’s 11:30, or can someone else see, or rather, hear, it? 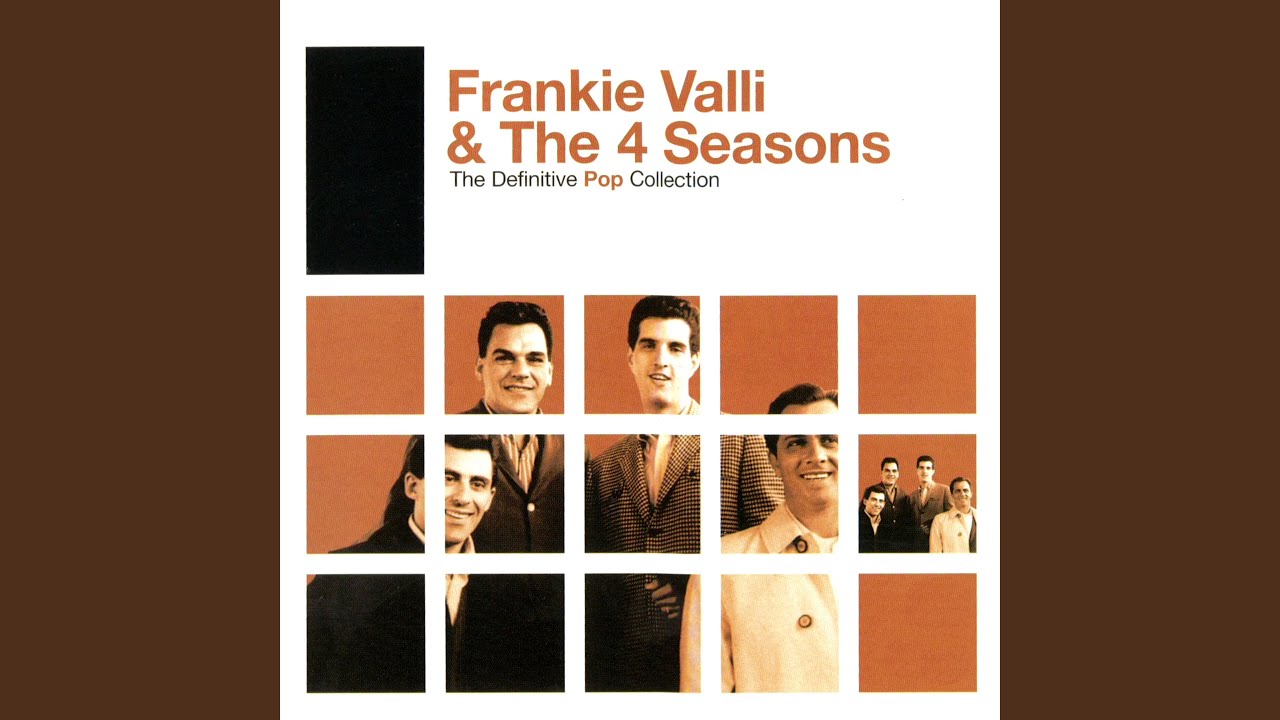 (came WAY before the other song, too lazy to look up the actual release date.)

(ignoring the vocals (or baahh-ing, as I hear) that come in after three seconds.)

It’s the underlying “tune”, ignoring the vocals and other instruments used.

Ooh yea they do sound the same! I tried playing them at the same time