Are you a furry?

Are there any furries here? I’m tryna see something

furry: an enthusiast for animal characters with human characteristics, in particular a person who dresses up in costume as such a character or uses one as an avatar online.

Maybe make a poll on it, asking others?

I’d rather them saying their kin (?) or what animal they associate themselves with

I am a furry in some sence, No I have no fursuit however I do believe furries deserve to be treated as equals unlike the “gamer war” whom believe in the ideals of women belonging in kitchens…
My furry animal would have to be a tiger because I love cats and I am crazy and basically will attack anyone who annoys me. (Not a joke, I chased a boy down the halls at my school holding a ukulele above my head because he annoyed me)

no i have a few friends who is. with a fursuit and they are so cute

Not that I hate furries- but the furry tiktok memes are funny lol.

If you find them offensive then don’t take them seriously, I’d like to apologize on behalf of the “gamer” community.

Oof the war on tiktok …

And I don’t hate Furries, I just hate the fact that some of the doodles i draw , people think it’s a furry !!
I’m like : there is more than one definition of a furry ya know !!! 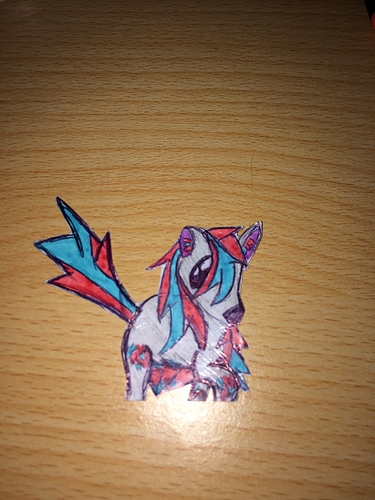 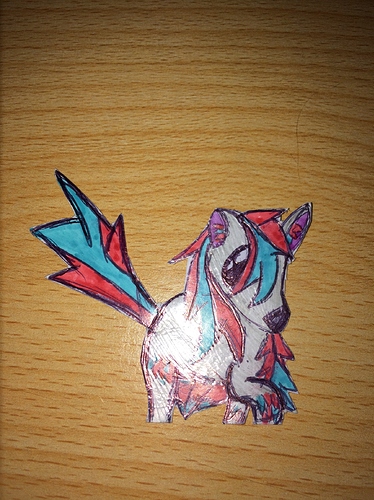 Yeah, tBH im on the gamers side …

IM DOING THIS FOR YOU OVERWATCH!!!

Yea to me furry is an animal with a human body. I hate how they draw abs/breasts on animals. How is an animal gonna have abs

Mhm.And in some manga, furry means a human with animal traits or features such as tail,ears,teeth etc. but mainly portrayed as a cat .

Yea I don’t like that tbh. I mean werewolves are furries but you don’t see anyone complaining, depends on how it’s done

Yeah!!! You’ve gotta be specific!! Some stories they’re know as this, in others they’re known as that !!! It gets quite confusing , with the whole furry/hybrid stuff and no one really does complain about werewolves , good point !!

No offense to any furries, but they freak me out. Idk why