I find it quite a challenge making Asian characters on Episode.
Here are examples. 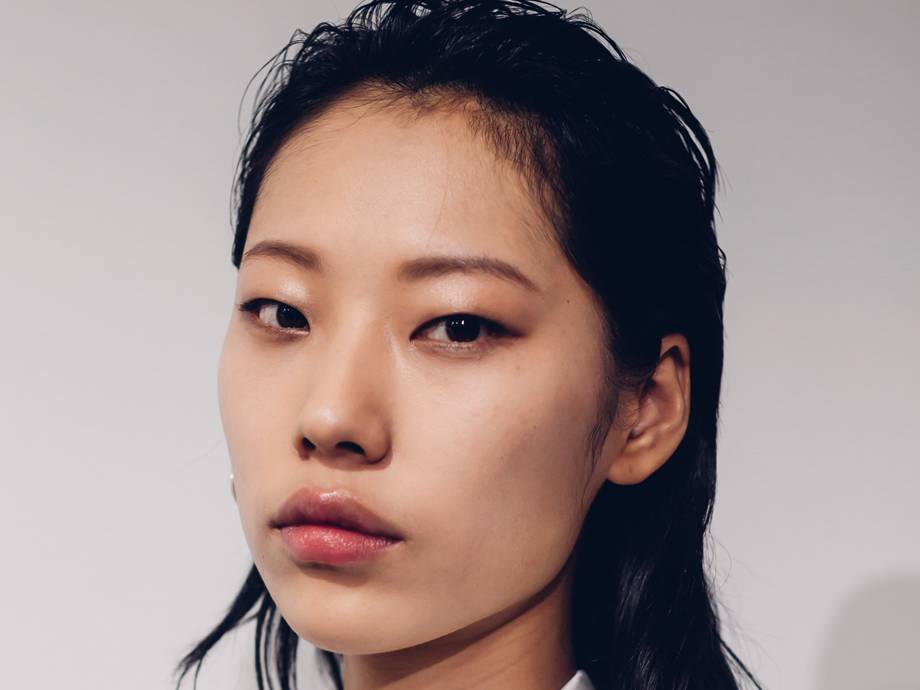 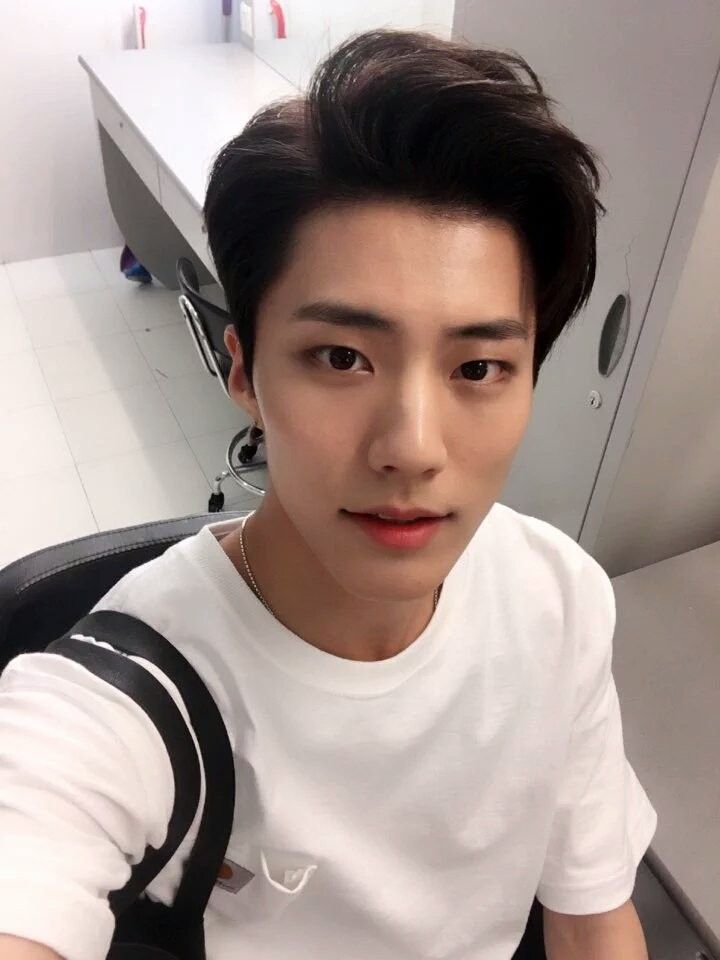 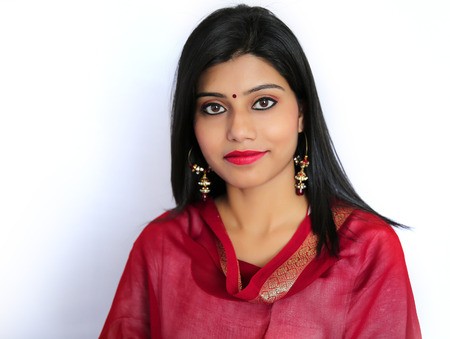 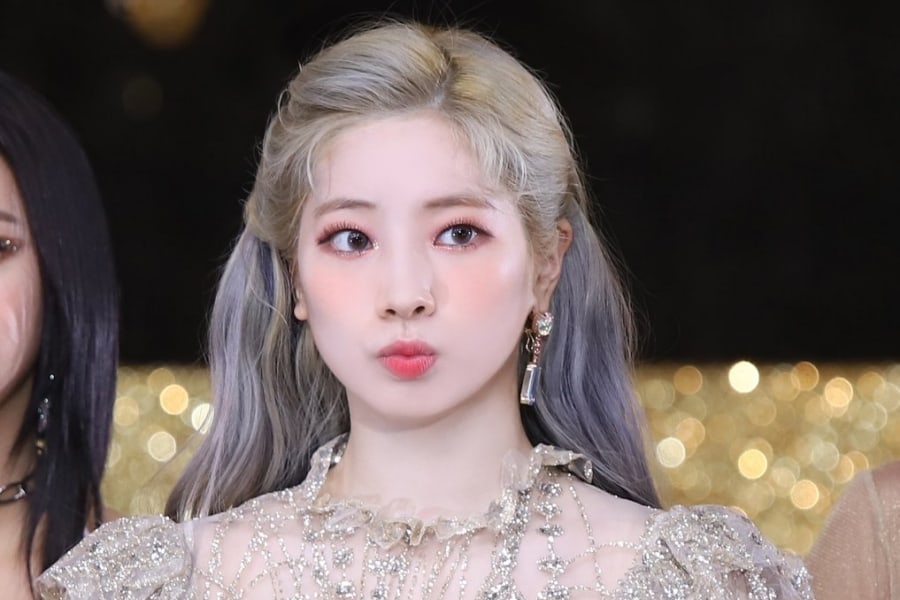 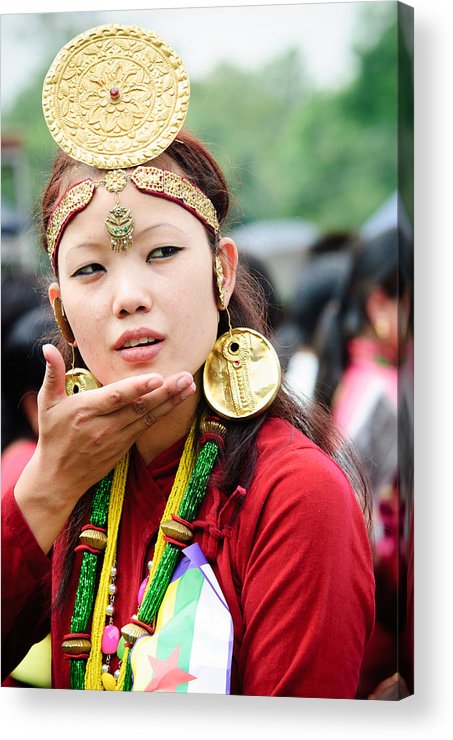 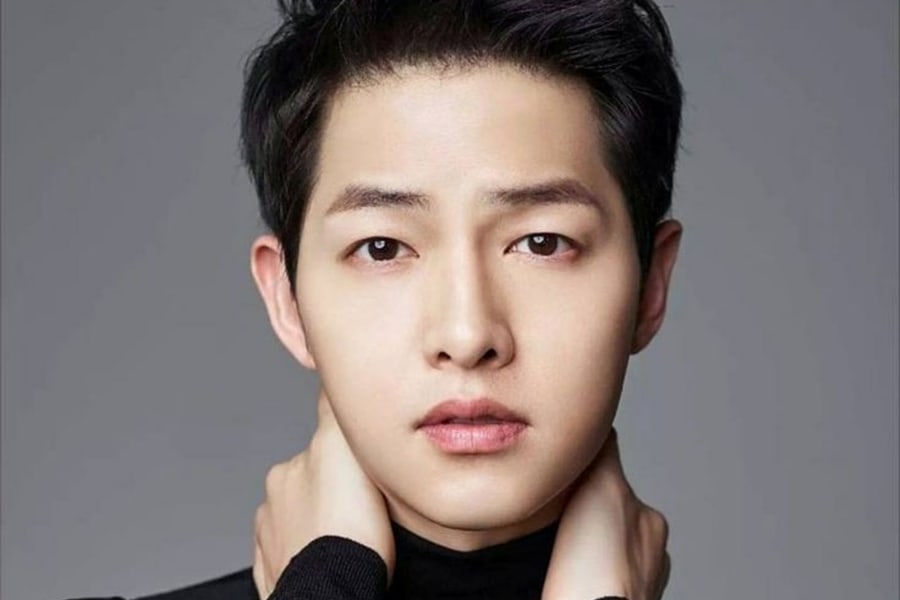 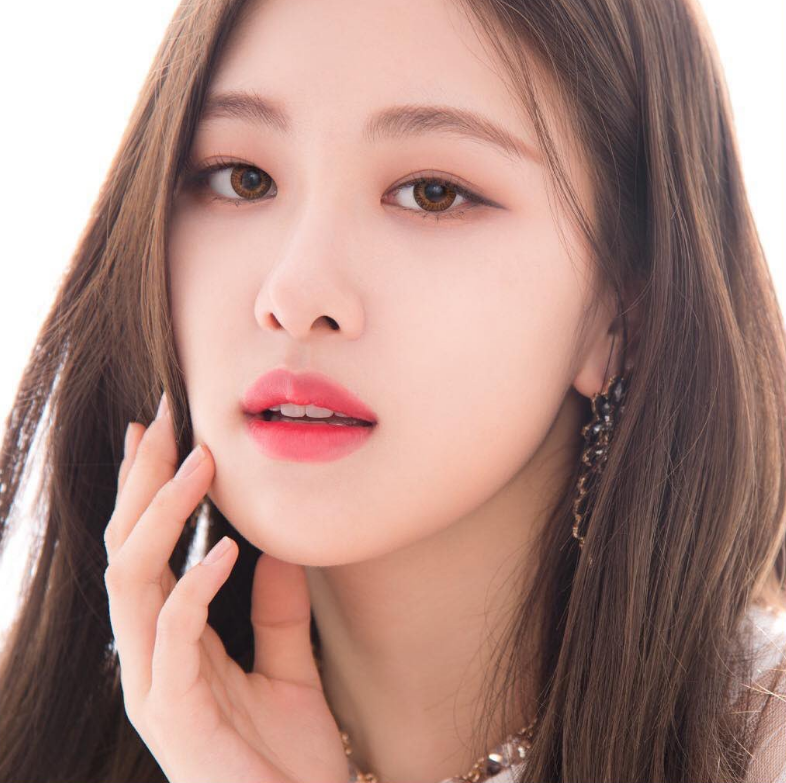 I see Dahyun in the 4th pic

Support! I plan on writing a story set in historical times at China but there isn’t enough asian features OR clothing to fully implement the idea, which made me discard the idea all together.

Support, two extra pairs of eyes would do the trick. And maybe two new small mouths

Closing this since it seems we already have several topics centered around Asian features:

As of now (12/2/19) we have (arguably) 3 versions of monolids for female models and only 1 for male models. In my opinion, it’s ridiculous there’s such a lack of options because not all monolids look the same. I’d even be satisfied with having at least 2 more options for males so it evens out with the female model. I’m simply tired of my Asian characters looking white-passing or being limited to the same exact eye-shape because the options available aren’t inclusive enough. (Disclaimer: I am …

Hello, readers! I’m back at it again with another suggestion for Limelight. It’s still in development so how about we fill in those gaps. I see many people asking about Black Cultural Hairstyles, but I never found any about a multifold of other hairstyles. I’m black… I love my culture, but other cultures blow my mind too… sniffle sniffle while flicking my nose Especially, them sexy hispanics and asian people. I would LOVE to see EVERYONE lifted up in Episode as best as possible. Also, shout ou…

There’s currently monolids–which is great!–but many Asians have double eyelids as well. It would be nice to have more than one eye type for Asian characters in our stories. [image] [image] [image] [image][image] Also, when I looked at the guidelines it didn’t specify how to title topics on facial features so I hope the way I did it was fine