hi!
im thinking about starting a limelight new story and (for once) completing the whole story. i really need someone who would make some art scenes for me haha. i cant pay unfortunately and i know its a lot to ask but i have a really great idea that i feel would be successful. i would do it myself but im not a digital drawer!
if you feel like helping that would be amazing!
thanks

I can try to help.

@molly24 what’s the story about?
I can also provide information on what the actions of the character would do to them if they were real.
I looked up some stuff and if they had a real human body their actions would affect them in real life differently than how people who have no idea how it would affect them sometimes write it did.

In case you want commissioned art check mine out! 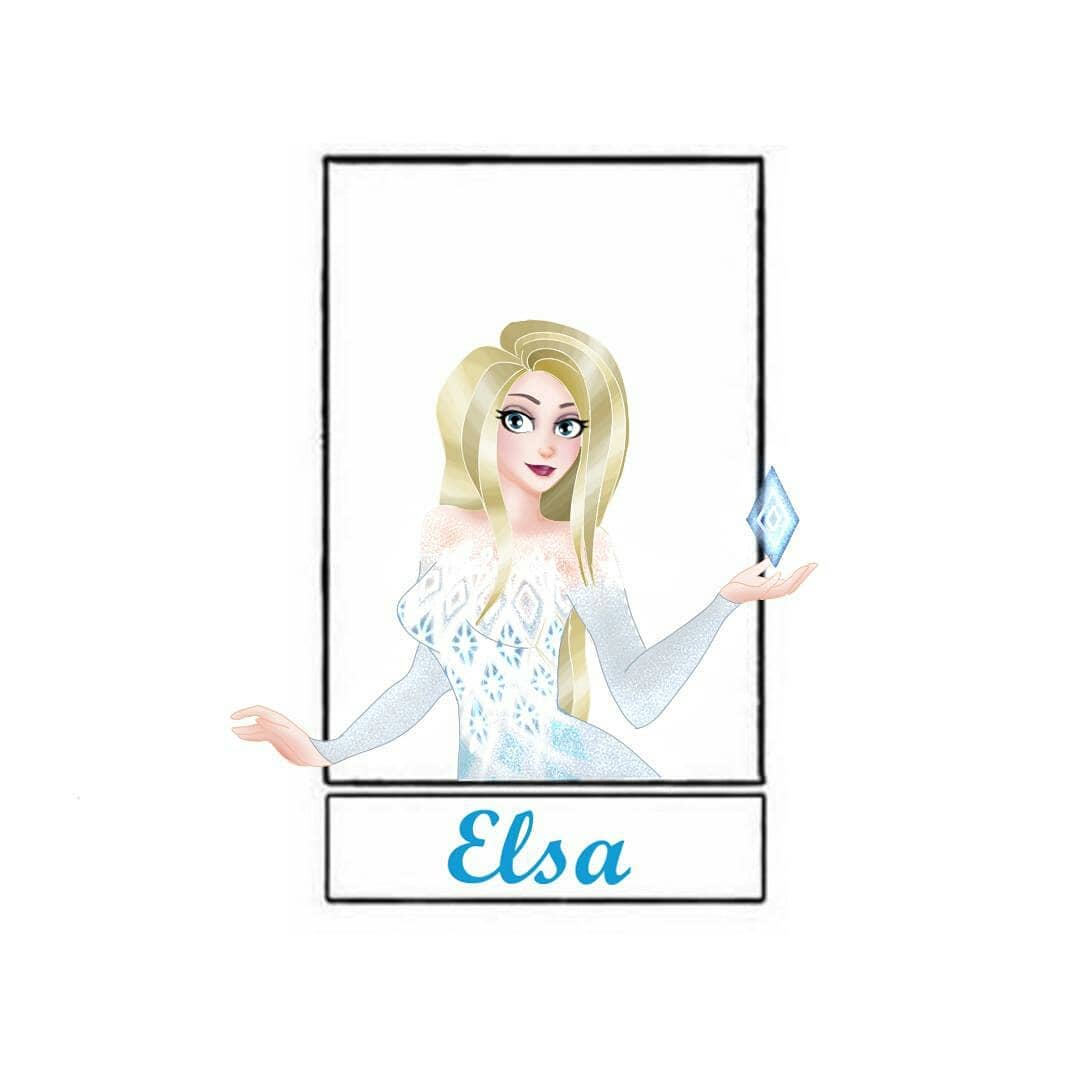 the story is about a girl who moves to new york to start a career in business. shes hired by the ceo of the biggest business in new york, hes also gang leader of the biggest gang in ny. they form a close bond after the main character helps him when hes been shot on her first day of work.
she later finds out that he was going to turn her into another gang as the leader of that gang is actually her brother, as part if a deal to stop the violence in NY.

So, there is a post on here about gang violence

I see people romanticize gangs too much. It’s not pretty. I live in a scary neighborhood, in a city where gang violence is the highest in the country, and the top charts of the most dangerous. I see stories where gangs are extremely fancy and pretty. They’re NOT. There’s nothing wrong with writing a gang story as long as you do it accurately. Here’s what gang life is actually like based on what I’ve seen, and my research:

Read the replies, they may be helpful and he offers new information.

That’s the post from someone who lives where there are a lot of gangs.

Please be careful on how you portray gangs, one girl was tied up along with her child and they were going to kill her and the child but one of the gang members knew her from college and left them go, she had stopped being in gangs for her daughter’s safety and they live safely with her mother.

She left her husband for a gang dude and that was why, the gang dude had a beer with someone in a gang so they attacked them.

You have to look over your shoulder because these people be killin’ people and hurtin’ people. DON’T DO GANGS, going into gangs are highly dangerous and put the ones you love at risk.

The teenage boy in this video told the teenage girl in this video to have his baby because he was afraid he would die in his gang life. It isn’t good, they have futures and this baby needs a stable home with two adult married parents.