Hey guys, I’m currently writing my first two Limelight stories (one is a mixture of drama/adventure, and the other is a thriller). I would love to add you guys to the story. Please send the following information:

Thank you so much for your participation.

P. S.: I will inform you guys when my story will be released.

I’ve been told that I’m very dramatic so I’d love to be in the drama/adventure! 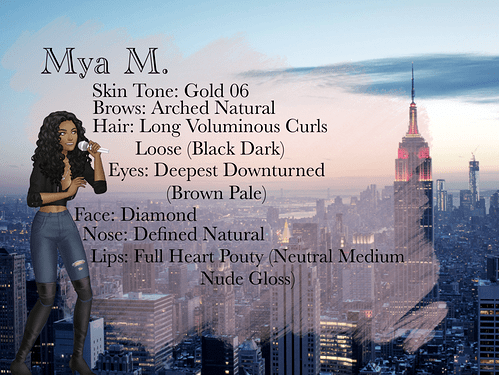 Also, eyebrows are meant to be Black Dark

Great! Thank you so much! 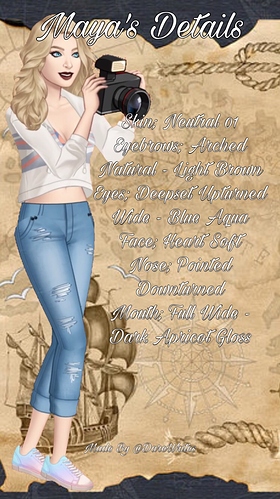 Thank you for your character!

P. S. Which story would you like to be apart of?

I have two characters who can be part of your drama/adventure-story…
AngelWings (A-W) and her Episode-bae Devil D: 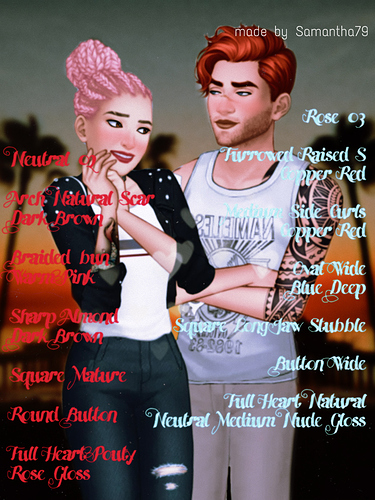 They are a couple which really love each other… Although he denies that he loves her, he does… 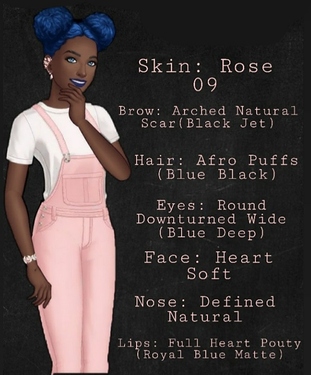 Which story would you love to be a part of?: Being in a thriller sounds cool
Character’s Name: Blue
Gender: Female
The clothing doesnt really matter my character ususally wears blue, black and pink stuff:
Additonal Info: Shes smart and sensible, tries to make the best out of a good sitiuation and is always thinking about something 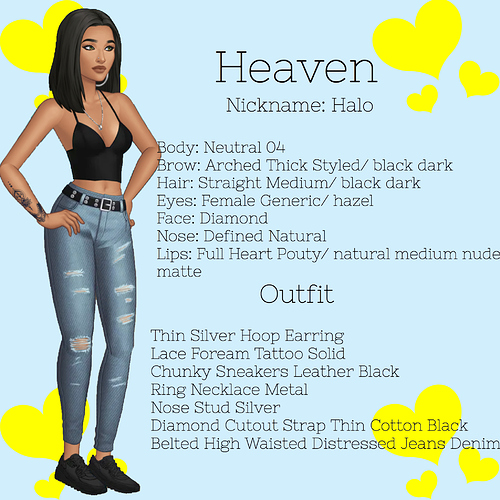 She isn’t afraid to speak what’s on her mind. She loves to have a good time, and she could also make some rebellious choices that won’t end up good. But if you get on her bad side, you will wish you never did. She always wears the latest fashion. 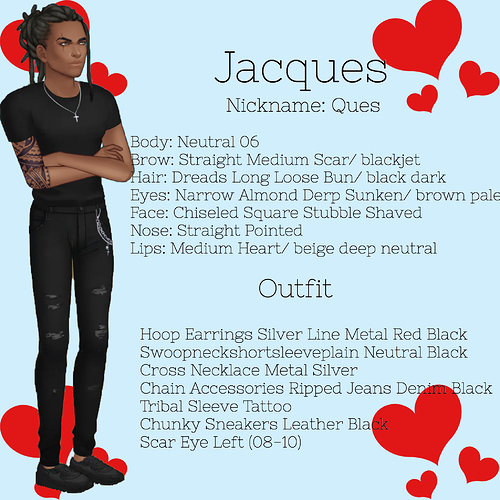 Doesn’t care much for drama, but will stand up if you mess with somebody he loves. He looks like a rude dude but once he speaks he’s a sweet heart. Show affection towards us girl whenever and wherever. Only has about 3 close friends. 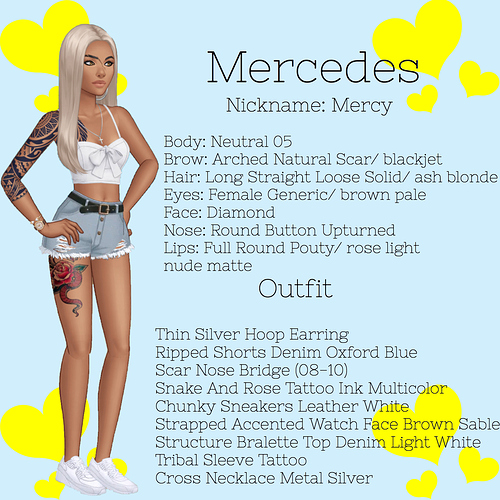 She’s a bad a** female, always in some type of drama, doesn’t care what people think about her. She has a bad temper. The scar on her nose was a result of a very very bad child hood. Has a job nobody knows about… has a cold heart and doesn’t care about anybody, only Heaven, Naomi &’ Jacques. She is bisexual. 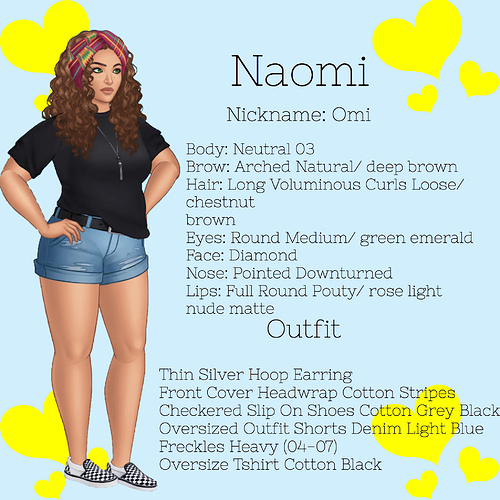 Which ever story you think they would fit into

Hey! I’d love to be in the thriller.

Here are my deets for female & male 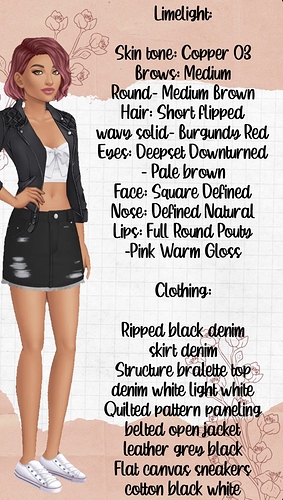 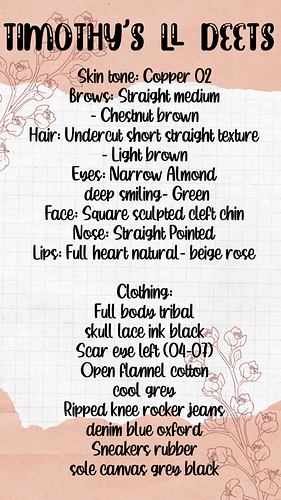 Hey, here’s my character for your story:

I would love to be apart of a Thriller. 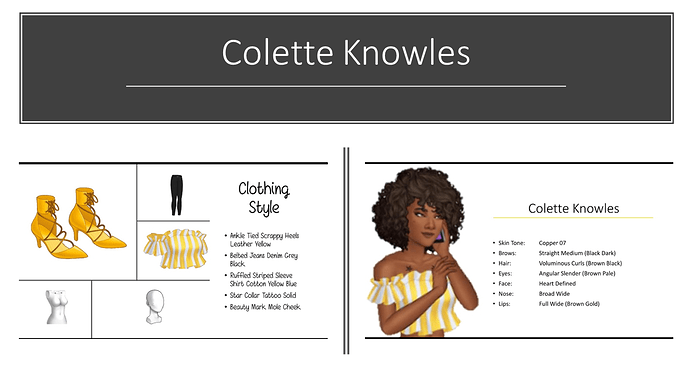 She is a Bahamian-Chinese with Irish Descent. She identifies herself as a Pansexual. She is an ambivert.