Rich ones and poor ones. I use to live in poor ones growing up. They were interesting to live in. I’d like to see them here one day. They can be really pretty depending how one takes care of their home. 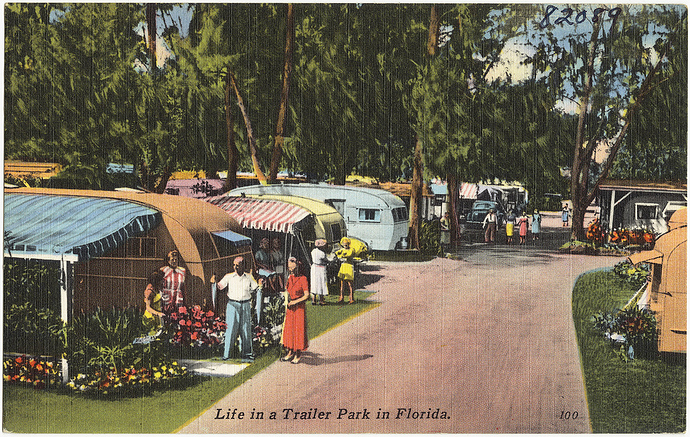 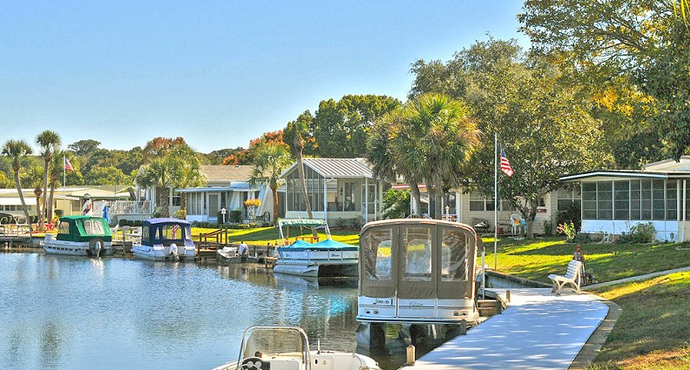 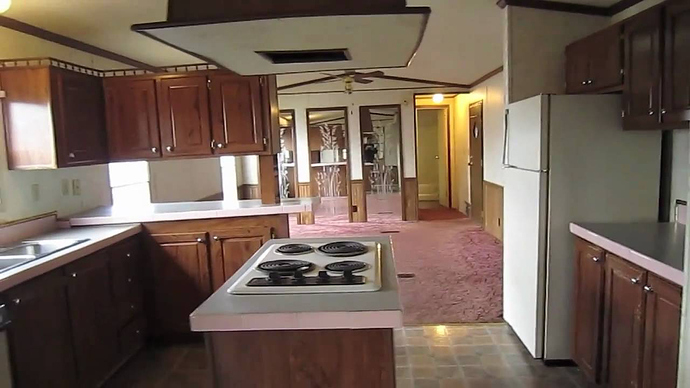 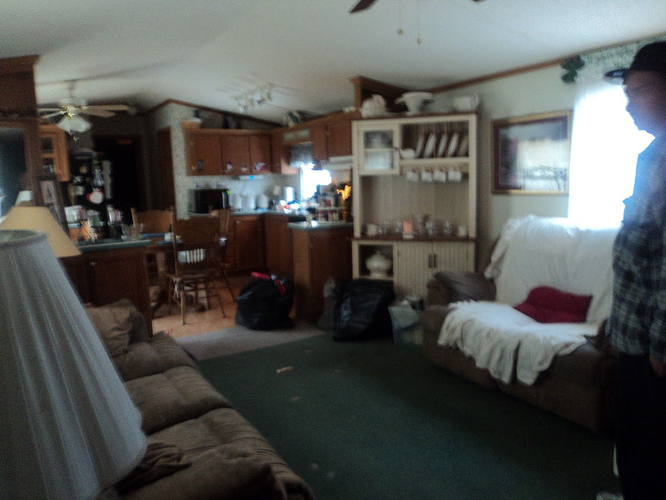 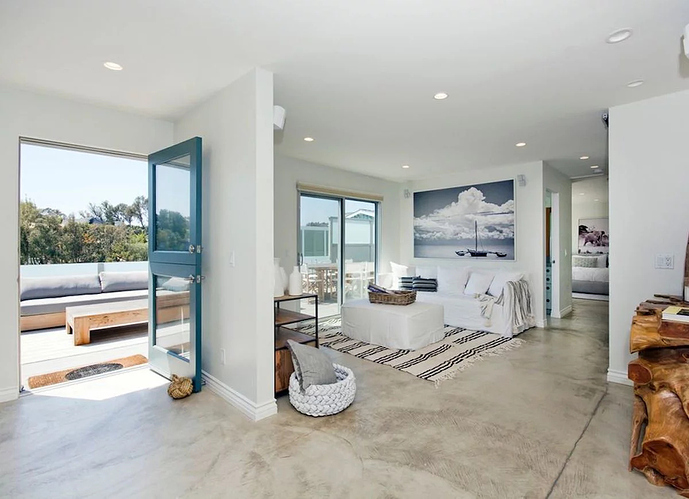 Lol! Trailer parks are cool. It really depends on the neighborhood and the people in the area. I lived at a park in Savannah, Georgia (USA) and the trailers there were lined up perfectly, almost the same structure as the next trailer, the inside interior were aligned but wide in space. It was enough for big family reunions. The trailer’s appearance really depended on how the owner or resident took care of it. Some were dirty and roach ridden while others were like living in a miniature manor. My family is rather clean, so our trailer used to look like we lived in the suburb houses until we actually moved into a suburb house. lol
I had a great time there and miss my old friends but after moving so much, it was necessary to leave them behind until later i guess.