Unpublished. Release is scheduled for 5pm AEDT 4th May, 2022, but may be postponed until sometime later in 2022 depending on internal and external factors.
Characters and plot line have been in development since 2019. I apologize for consistently extending the release date! I know many of you have been looking forward to the release of this story.

A group of six manage radio comms with Blacktail-Niner who guides them on a journey across six states amidst the undead, but will it be his greatest triumph or his gravest mistake?

In 2042, a group of (mostly) strangers are brought together by a common threat - the undead. Despite this, they manage radio communication with a soldier nicknamed ‘Blacktail-Niner,’ who navigates them through dangerous lands in the hopes of reaching safer grounds – a military base sanctioned as a safe zone that presents itself as one of the only remote chances of survival. But being six states away, the journey ahead is a long and uncertain one, especially when there’s an even greater threat that lurks in the dark and it’s much, much closer.

Will the journey reward them with salvation or have they been condemned to a dead end after all? 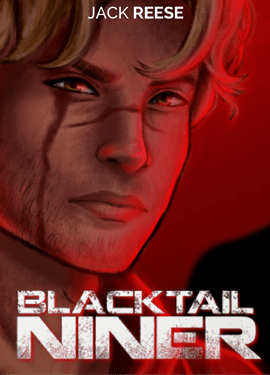 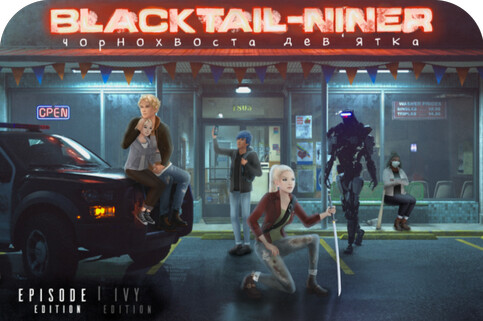 Skip-the-Wait? No, but may be implemented every 6 chapters upon completion of the story.

Kept to a minimum, some art scenes are animated/directed.

What to expect in future: 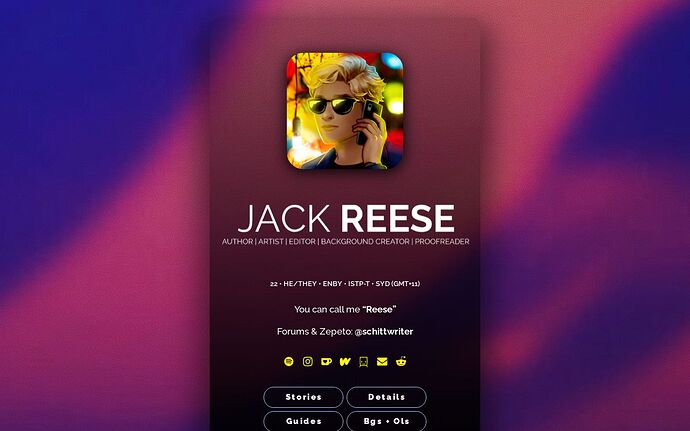 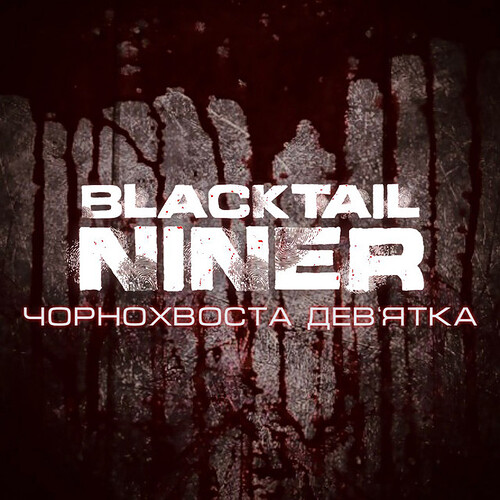 (Subject to closure) Apply to be featured:

Purpose of this thread:

For now, this thread is to advertise BTN, but it will later be moved to a different category upon publication of the story where readers may share screenshots, discuss the story, routes, points etc and ask questions. I don’t want a “Fan Club for” thread made by someone else, since I’d rather be the OP where I have control over the thread and I can add to it with new updates (what to expect/new chapter releases), edits and posts.

I honestly can’t wait for this to come out! The plot and everything- also the cover- h o t

Posting anything about my works gives me hella anxiety– so I’m glad you find my story appealing. Thank you!

If I’m not wrong, you’re the writer of Chaos right? I didn’t read the entire story but from what I’ve seen, I’m sure this story of yours would be a hit too! And the title infact, is forgettable

If I’m not wrong, you’re the writer of Chaos right?

Correct. But omg, that story is so old and the directing makes me cringe. I’m actually surprised that people still remember it.

That’s the thing with Episode, there’s normally at least one person who will remember a story no matter how old or new it is

Yeah, true. I still love the story though - it has a special place in my heart.

Bruh this sounds so interesting stop-

Bruh this sounds so interesting stop-

WOW
Nothing more to say

Ahhh! Thank you so much, I’m glad you’re liking it so far. I hope the story itself pleases you too.

Oop! I forgot to change that countdown— Thanks for telling me. It’s because it was supposed to be an entry, but then I realize I won’t make it in time and pulled out awhile ago.

I love it already, the characters, the description, the cover, ahh love it so so much, everything’s so beautiful and well made that I’m about to scream from excitement, can’t wait to read your story!

Oh and Seravina “Sera” Kuznetsova, that name especially Kuznetsova made me smile, if you know what I mean.

Thank you! Thank you! You don’t know how happy it makes me when people look forward to it.

Hehe and yes, I know what you mean when it comes to Miss Kuznetsova.

I literally CANNOT wait until this comes out!!

I can already tell this is gonna be a amazing story!