I’m just glad it wasn’t a highschool teacher-student relationship in which the girl just barely turned 18.

For me it still shows as Court Me…

It’s a mess, it’s showing up as MULTIPLE different titles for a lot of people.

They changed the name to “Briefs and Boxers”?

This app is so embarrassing.

What’s next? Panties and bras?

Only if the bad boy breaks into my room to steal them.

But what about Boxers? If the professor isn’t named Boxer, I can’t even- 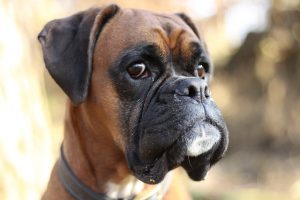 Ugh Jen’s arm In one of the pictures is behind the person in the background. Poor layering. I hope it’s not an Episode featured story!

I believe this is a test featured version of the user story “The Lawyer & Me”. Maybe they’re testing out different titles to see which works better?

I agree that I think they’re testing titles to see which gets more reads. Not everybody has this story so it seems to still be in the test stage. I guess they’re trying different titles because most of their test stories never seem to reach their criteria for official release.
But default characters? Smh

Yeah, Episode sometimes tests stories using different titles and different covers to see what performs better with test groups.
It makes sense, since those are the two things that decide whether or not players will click on a story.
Default characters is just unforgivable though

Also the layering in that screenshot of the BFF is making me break out in hives.

Sometimes for trials don’t they keep the directing simple intentionally just to publish the story a bit quicker? Maybe that includes default characters and if it passes testing, then they’ll change up the BG chars?
I could be wrong lol

Lol I don’t know about that one because you’d think they’d account for the fact that people click out of stories when they see stock characters and it would skew the tests. I’d say it’s just lazy directing, which is something that’s become more rare since that embarrassment of a story called Mr. Popular and I (or whatever it was called), but still happens periodically

There’s not any really way you can get it. You just have to be lucky enough to be in their test group I guess. I’ve been using this app since 2015 and have gotten one test story this whole time

never seem to reach their criteria for official release.

Y’all they changed the name to PROSECUTIE! LMAO 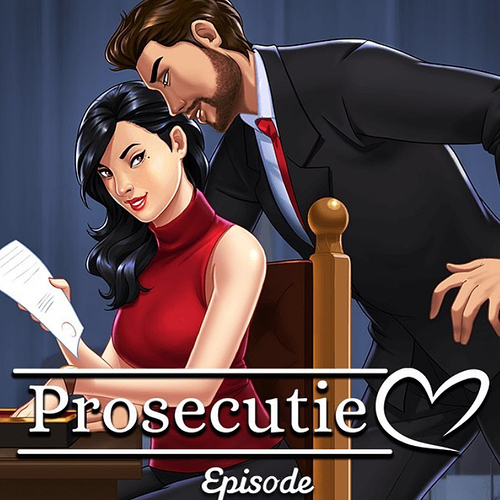