Anyways, not here for argue
Here to talk about Episode rehash stories

I won’t read it. Especially after the title change…

Yea, when I first saw the title, I thought it said “prostitute” too!

Aaaaah, f- I’m probs gonna read it anyway, and…hate myself, but like I’ll probably read it and be big mad X’DDDD Even though I don’t wanna, and the plot…lol remember plots, guys sounds awful. Not interested in this kinda plot T.T

Reward for terrible titles goes to:

I think I prefer the writer’s original title. “The Lawyer and Me” isn’t necessarily as memorable as Prosecutie, but it’s also a good bit less cringey.

I’m not sure what Episode pays to feature these stories, but some of the recent events with ending stories prematurely or not consulting authors on creative decisions makes me wonder if it’s really worth it.

Can we get a good feature story. I havent had anything to read in a long time. I wish we can toogle the section on or off. These stories suck.
Can i get a thriller in a small town?
A horror?
A contest where u dont compete for love?
Anything. No more trashy stories

How many threads about all the new featured stories will it take for someone at Episode to see it and realise we do not like this shit?

They must do well enough with the readers on the app as a whole, though.
I guess us forumers only represent a small portion of the community 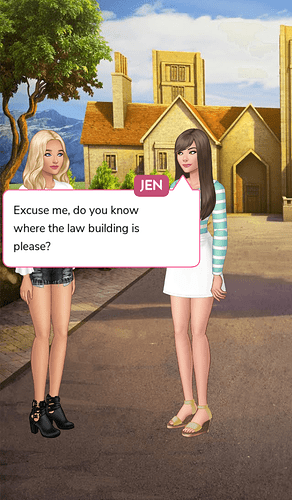 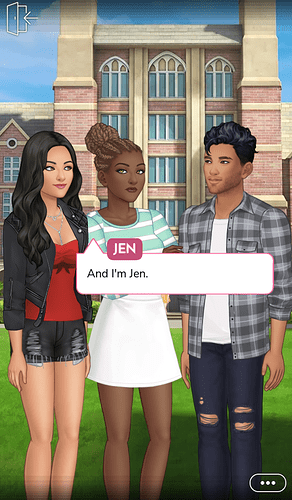 Yup, the token black best friend is here again. Just like A Little More Me, they keep changing character’s race for some reason.

And I would like to add, the original one is wayyyy better. I’m actually looking forward to reading it more.

im so sick of it, I know it’s not anything to most people but it’s enough to turn me off from a story completely and not continue.