Anyways, let’s get to the reviewing! Just fill out this form:

Disclaimer: Reviews might be a bit all over the place and not too organized since it’s my first time. I’ll be taking into account first impressions, plot, characters, directing, what I liked, what you should improve and whether I’ll continue reading.

Hey! This is such a nice thing to do

it would mean a lot if you could review our story as it’s our first ever one and we need all the advice/feedback we can get! We have just uploaded our fourth chapter, it would be much appreciated if you could read all 4 but if you only have time to read one then that’s totally fine!

Title - Beautiful Broken Lies
Author - Hannah & Carly
Genre - Drama (it’s also a comedy, romance & mystery)
Description - Elena’s life seems perfect. Partying, boys, friends, you name it. That is until a dark tragedy changes her life forever. What is the truth? Will it break her?
Link - http://episodeinteractive.com/s/6662026650320896 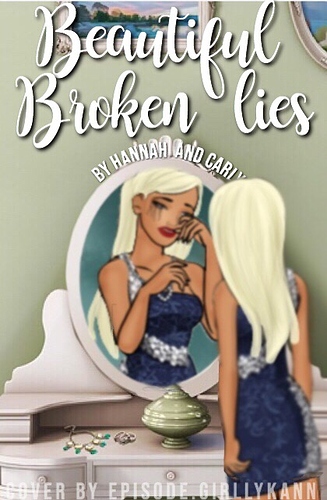 Name: The Ember Moon Pack
Description: You’re an average highschool girl. What’ll happen to your life when you get kidnapped by a pack of Hybrids that claim that you are their sacred Queen? CC, ChoicesMatter, 5Endings
Chapters: technically 3 bc ch 2 is customization
Genre: Fantasy
Style: Limelight
Link: http://episodeinteractive.com/s/5387476824358912
Instagram: emberpackepisode 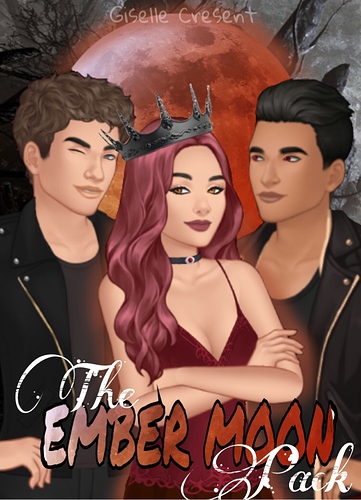 Title: The Nation D: Moon Eyes
Author: P Marroquín
Genre: Fantasy/Adventure
Style: Limelight
Number of episodes: 5 (ongoing)
Description: Heather is trapped in a place were she can’t go out, but what happens when her best friend and his dead sister offer her a way to get out of there for good and start a brand new life…! Where’s your new destination? And what dark secrets does it hide? Will you finally find answers to your past?
Link: http://episodeinteractive.com/s/6435647390351360 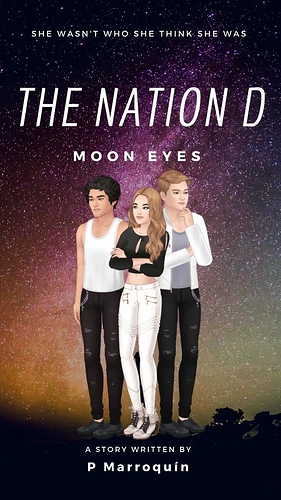 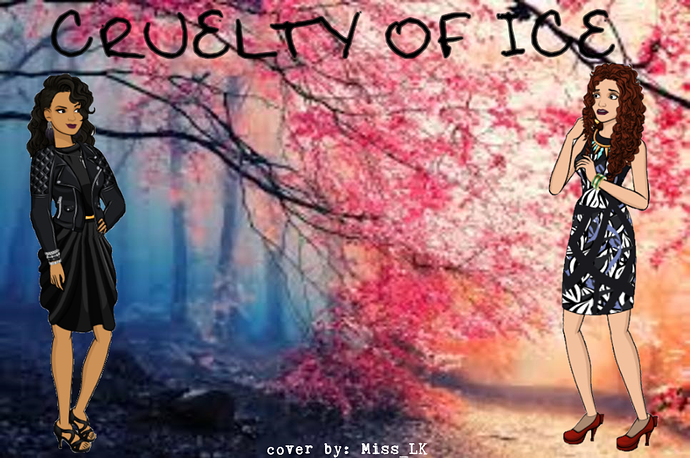 The Best Stories Are Worth Sharing: The Pregnancy Curse[4 & 5 OUT!] 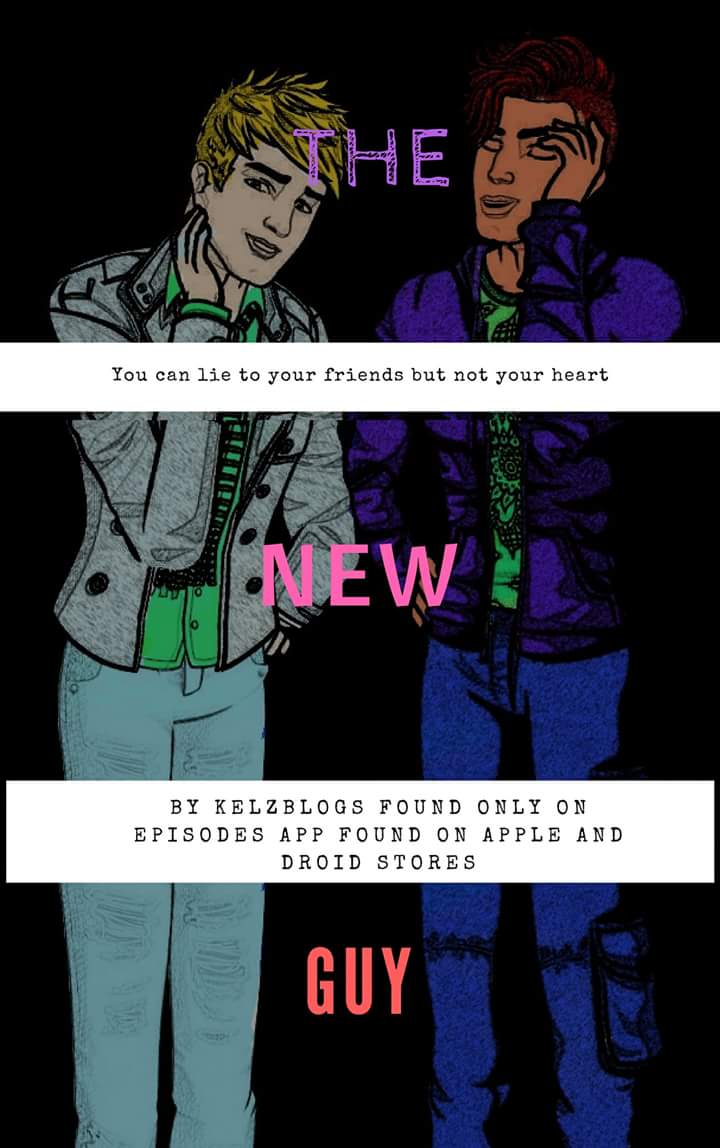 Get ready, because this is a long ass review. It literally took me forever, I’m sorry. But at least it’s very detailed.

These are kinda short and more plot-focused because I already covered most things when reviewing Chapter 1.

Wow!! This review must have taken you forever! Thanks so much for all your advice, we MIGHT already have plans for Jess and Cassie in the future

you will defo find out a lot more about elena and Lydia’s backstory and find out why they are so horrible and will start to see a nicer side to both of them! Once the story catches up with the flash forward that was shown at the start, it will take a huge twist! The whole high school drama thing won’t be the main storyline anymore and it will be the mystery side of it from then on and there will 100% be HUGE twists. We are trying to build up the story and let you all know the characters before getting to that side of it! I love your ideas, I’ll definitely take them into consideration! Also, it would be amazing if you could resize the Instagram splash to make it look better for us if that’s not too much to ask?

Hi, I really appreciate you doing this! Because let’s be honest I’m insane, and everything I do eventually becomes a train wreck, so it really helps when I have advise on writing & directing. Thank you in advance!

Title: The Narrators
Author: E.P.O.C.H
Genre: Drama
Description: Their job is to tell the story, but add in crazy phenomena, spy like precession, mystical powers, and a traitor… makes for one heck of a TIME.
Link: http://episodeinteractive.com/s/4656808173633536
Cover: 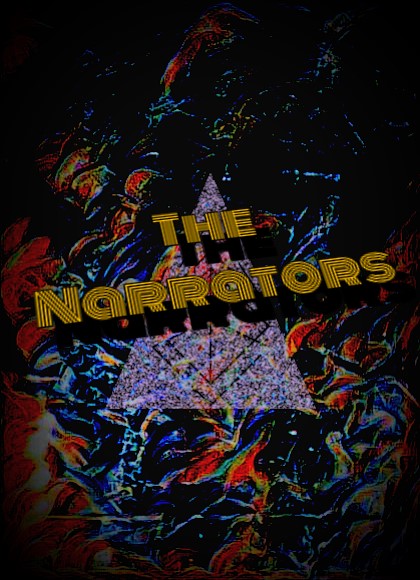 Oh hey! I love the way you review! I review as well, but they are usually way shorter than yours! I will probably ask you for a review in the future- I’m working on a story- but I’m kinda at the beginning with it.

Story Name: Simple to Chaos
Description: Two Best friends take a turn for the worst when a school shoot-out happens and they’re the names a gang member is calling for. 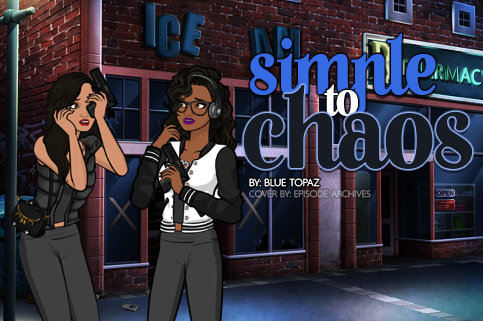 Hey, can you please review my story? )))
Title: Fantastical: Mysterious Investigation
Author: Lаwful Evil
Genre: Fantasy
__ Style: limelight_
Description: People are missing in Innsmoot, the monster lives in the forest. Who’s behind all this? ~
Link: http://episodeinteractive.com/s/4814855314997248

Hi, I’ve never had a brutally honest review before, but I really want to improve my story. Here are my story details:

Story: Both of Us
Author: Zoe King
Genre: Drama
Style: Ink
Episodes: 14 (ongoing)
Description: Marie thought it was just a trip to Greece… until she was kidnapped by a gang! How will she unearth dangerous secrets and stay alive? You decide!
Link: http://episodeinteractive.com/s/6732271222784000

I would appreciate a review of my unpublished story!

*FIRST CHAPTER IS DONE, AND I’M HALFWAY DONE THE SECOND

Description:
Being the daughter of Zeus isn’t easy. Add responsibilities and your mother having cancer topped on with a forbidden temptation to a boy who can rock your world , literally.

The Best Stories Are Worth Sharing: Demigoddess *INK* (CC) 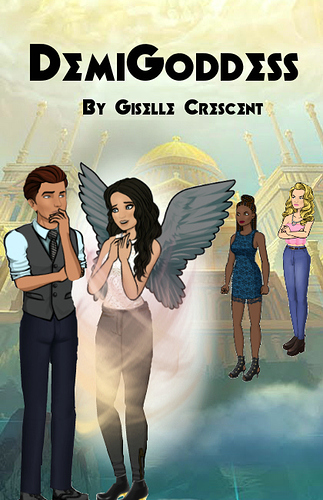 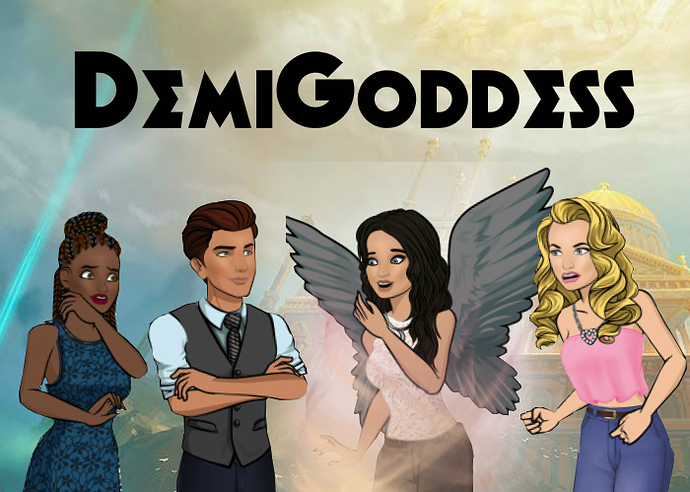 21-year-old Mila suffers from a broken heart and in turn, lost all her confidence. Now she’s making a miraculous recovery as she transforms into a magical being of astounding beauty & power. Will she finally live the life she’s always dreamed of? *Character Customization Available 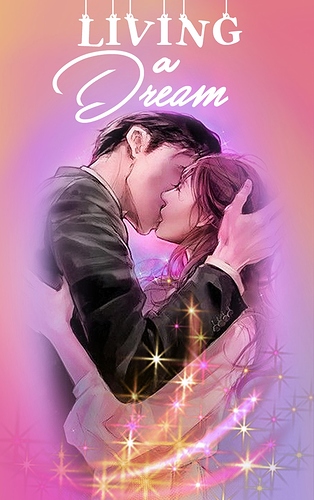 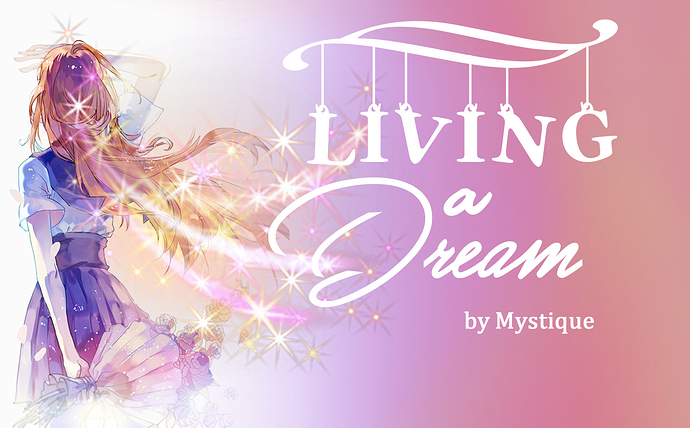 The Best Stories Are Worth Sharing: Living a Dream*LL - (Latest CC Features)...

Hi, I would love to receive a review please.

Description:
What would you do if a galactic being gives you the power to go back and change situations that escapes from your hands? 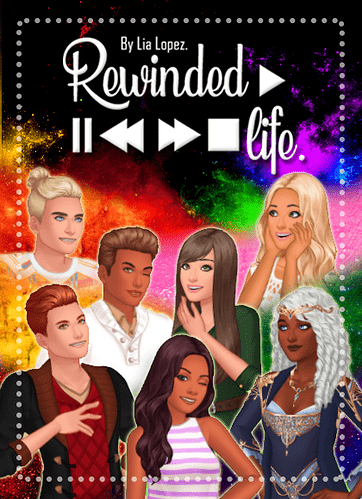 I’m sorry for the wait, I’ve been having some personal issues but I’m still trying to get these done.

Story title: H & V:Taming Him (CC)
Author’s Name: UnknownSnowFlake
Genre: Romance and Action
Description of the story: You just find out that you’ve been betrothed to a sexy yet callous billionaire. But there’s just one problem. You’re a vigilante, and he’s trying to kill you.
Instagram: @episode_snowflake
Link: http://episodeinteractive.com/s/6155554812329984
Cover: 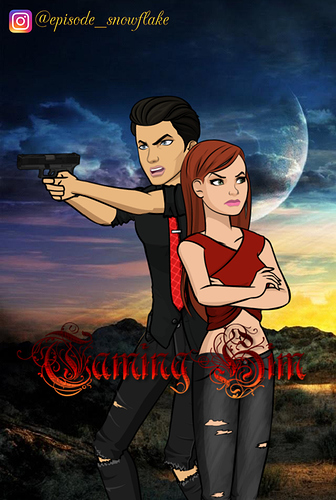