I’ve researched about the 26 year being child doctor but not sure about it? I would like to know how things work in terms of age.

for a college professor, after school the uni is around 5 years (could be wrong on that, maybe less) but to be qualified as a college professor you need a master’s degree which usually is around 1.5 - 2 years. let’s say your character started uni at 18. Five years later he would be 23 add 1.5-2 years of master’s so around 25-26. but tbh that’s kind of difficult for most people (that’s why most professors/ teachers are middle aged and up)

that’s what i found about paediatricians 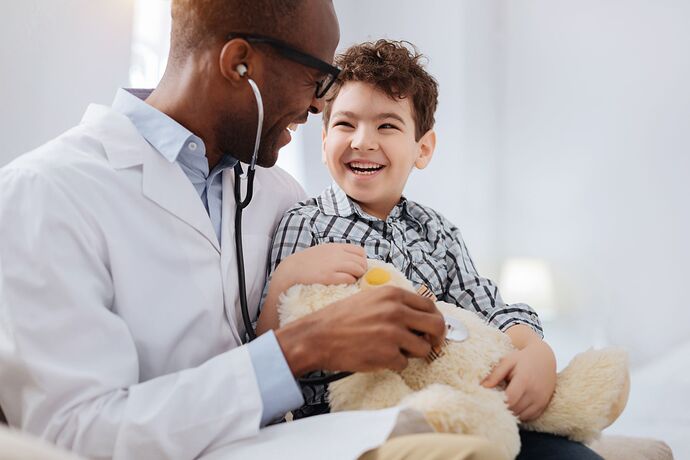 you can make your character a nurse tho

A 26 year old doctor would be a doctor in their first/second year of residency, so yeah they can be, but they’d be a doctor in training (officially a doctor, but they’re supervised by a senior physician). High school ends at 17-18, +4 years for university (so that’d be 21-22) + 4 years for medical school (25-26)

Can they be a teacher rather than a proffesor or something in a teaching field?

Yes. You can be a teacher right after you graduate college, 22-23 years old.

How much old children do they can teach?

It depends on who they want to teach. I’ve had a high school English teacher who was 23. Some people I know are teachers and they teach elementary kids. You can teach whatever age you want, except college and beyond.

I would say, given that it’s a fictional work, you could make the character a genius who graduated all required education several years ahead of the norm and was offered the post of Professor (at the college level)
If you are talking high school teacher, you only have to do 2-4 years of college so it’s not uncommon for new teachers to be in their early to mid 20s.

And as far as the doctor thing goes-for the medical profession you have to do 4 years of college, 4 years in a medical school and depending on if you want the character to be a fully licensed doctor (each one varies in terms of time) but they have to do a “residency” which can be anywhere from 3-5 years before being licensed as a MD. Again, you could make the character a genius who passed through their education at a younger age- but I would probably make the character a Resident as opposed to a fully licensed doctor.