Can someone tell me how to add an lighting effect to the story? 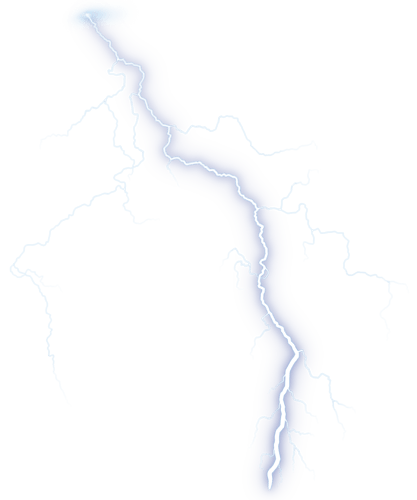 Place the overlay to position. Set the opacity to 0 at start. You can write something like that:

While you set the overlay’s position you might change the opacity to 1, then after it’s fixed, you can start with 0. ^^