I entered the squad contest and I feel like my story has potential but I am far from 100 reads. I know I need at least a 100 reads to be considered, so it would really help me out if you gave my story a read.

I’m willing to do read 4 reads as well. Thanks so much
Here is the information for my story with the link and small cover

Description: After someone starts digging into the death of their friend five years ago, Four former friends are forced to reunite and race to cover their tracks. But in their effort to put out the fire, will they actually fuel the flames. 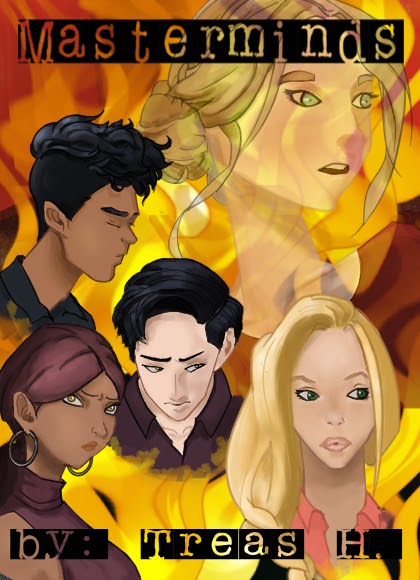