Hi!
I had an overlay, which I wasn’t very happy with. I therefore decided to make a new one and replace the old one. I made sure they were the exact same size and used the same name as the previous one, but when I opened up my previewer my overlay which I have used multiple times through the chapter was all over the place…
What have I done wrong…?

as far s I know the numbers are actually the same for all YOUR overlays - it’s your “author” number or story number or something like that… so problem usually is only if one coppies script from other person then you need to delete the numbers. 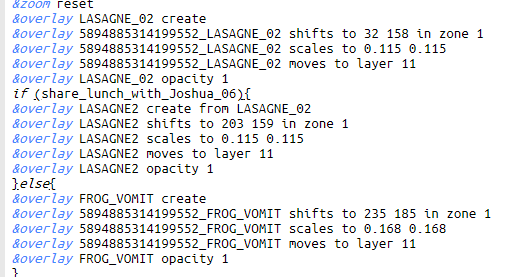 so wrong went other overlays than the one you have changed?
I dont see a reason for this … unles you somehow chnged also something in the comand line for the other overlys…

dang your right, weird I els tried it wouldnt accept my overlays even though it had the same name, not before I removed the numbers

No I don’t understand either, I didn’t change the script at all!

Just the overlay, and it has the exact same size.

can I see the script and can you point out which overlay is the one changed and which are on different place now?

Umm, I have used it around 17 times and they have all changed.

tht makes not much sence - can you show me the original script where all is fine and the one where it got messed up…without the script I cant help you,

The problem really is that it reads the spot code, but not the scaling so it seems… 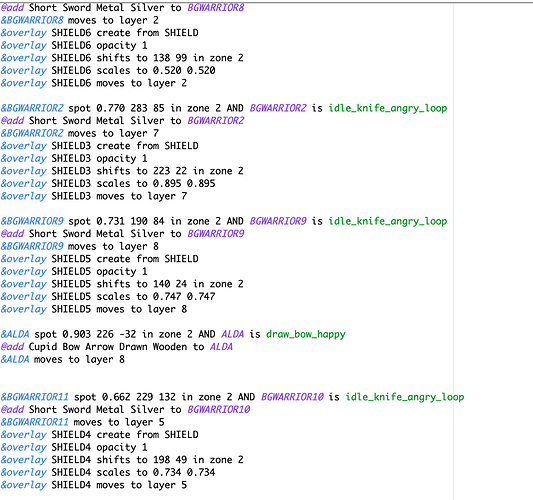 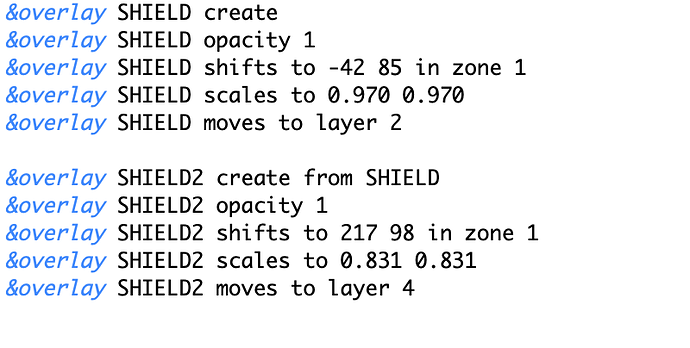 so you have changed the overlay SHIELD which you use to create the other overlays?

Yes, to the same name.
This is the overlays: 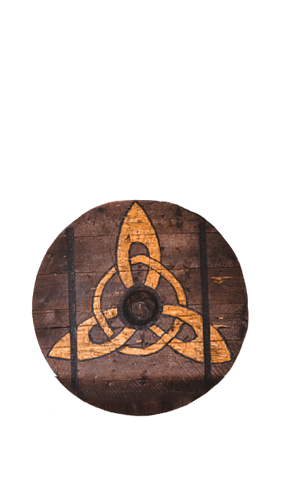 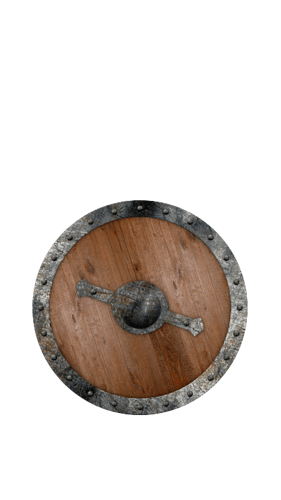 do you have also the same size of empty space around the overlays?

do you have also the same size of empty space around the overlays?

Yes, it should be the same. I laid the dark brown shield over the one at the bottom and the size was pretty good.

I dont mean the size of the shield itself.

I really don’t understand what is going onnn

it will probably do nothing but have you tried to refresh the page? Just to be sure the portal is not somehow confuzed by the change of overlay…