So I’m wanting my characters to fade out when a reader clicks one to customize. The issue is that they quickly vanish instead of fading away.

When you get to the end of the customizing. I wanted to make that specific character fade away to return back to the customize selection again. I don’t know if I’m doing something wrong. Can anyone help me out?!

When you play it the first time on one of the characters, it plays fine but when you redo it again. It makes the characters disappear quickly. 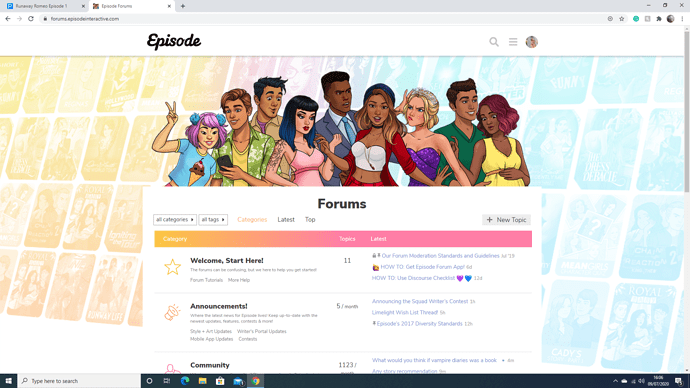