The story I am working on is currently lacking some character’s so what better place to find them than the community!

Your character will be used as either a teacher for upcoming heroes or a hero. I also need the top ten heroes. Only add your hero rank if you are going to be in the top ten.

This story is in Limelight!

This is awesome, feel free to give me anything. 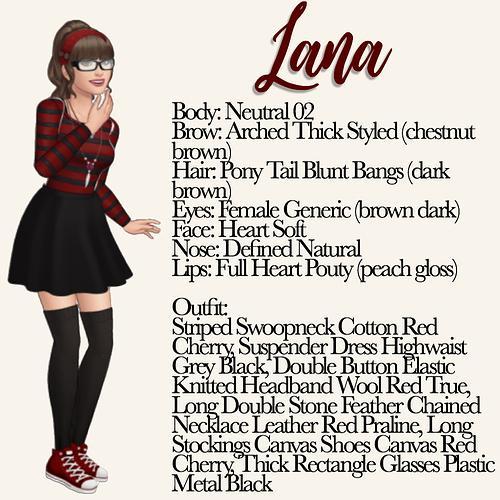 Thanks for the details! 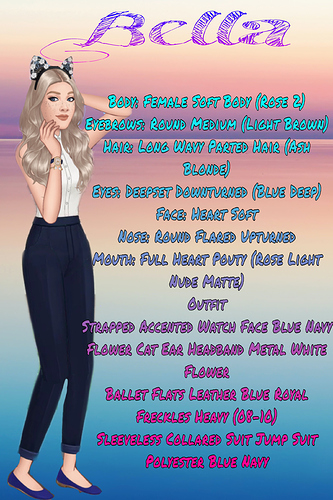 Teacher, Hero or Villain: Villain
Hero/Villain Outfit: Anything doesn’t really matter
Backstory: She grew up in a family of heroes but her mother was killed on a mission stopping a villain so she grew to hate heroes. A year later at the age of 16 a villain came up to her to recruit her into an villain group and she took it, promising to avenge her mother’s
death.

Thanks for the details! I will add your character to this thread once I create her outfit and power.

I want to be a villain!

I love the character sheet! I’ll add you character here soon. I need to make her outfit and power first.

After her only guardian was sacrificed during a battle of heroes and villains, Mili realized the heroes weren’t the saviors she needs and joined the villains.

Teacher, Hero or Villain:
Villain
Backstory:
After been bullied at school for not knowing English because she came from another country, Melany decides that she doesn’t want to be more afraid now she’s a villain that everyone is scared of her.

Thanks for the character! I will add her soon!

Ooh I love her! Can you let me know when the story is out I wanna read it!

Thanks for the character! Could I see a screenshot of this area of your screen for her outfit though?

I plan on letting everyone in the story know when its out in case they want to read it. 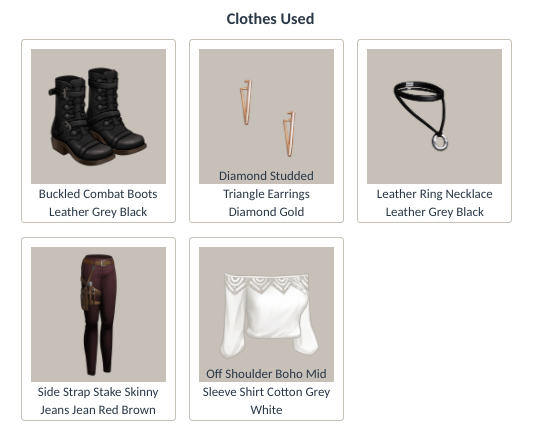 Thank you! I’ll add her in a bit. I just need to add some others and then come up with a power for her.

What color is her hair?

I spent way more time than I should have on that

The deeper into her role I get the more I love her.