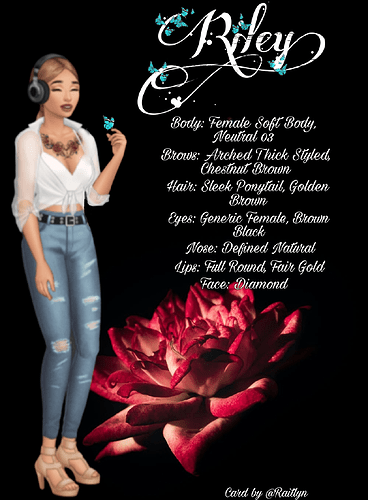 Tag me when it’s out 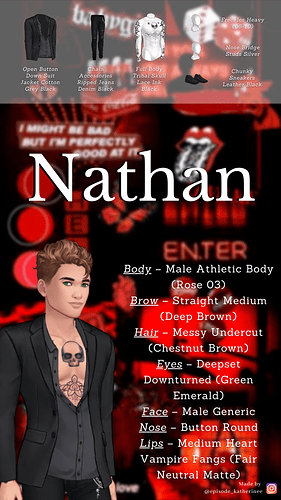 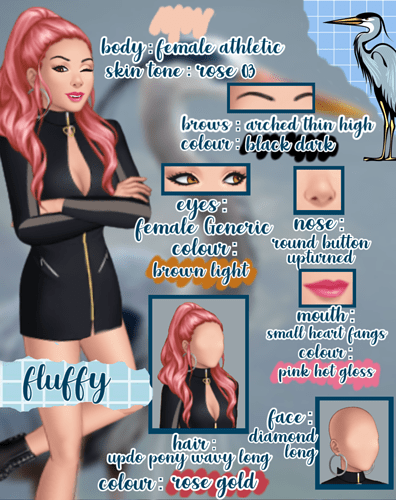 What’s your story about? 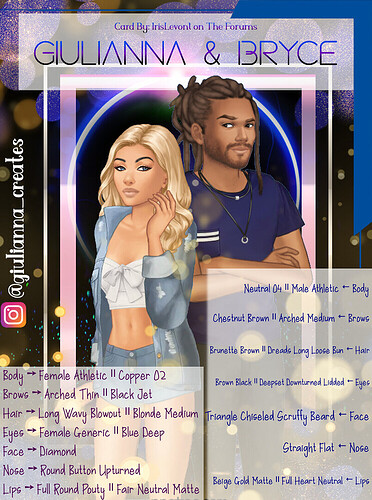 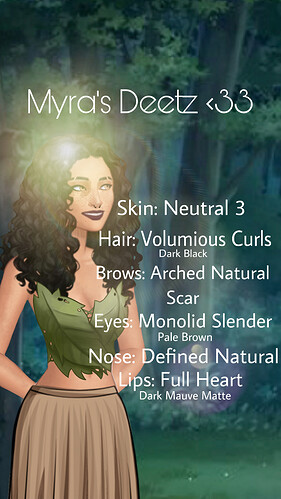 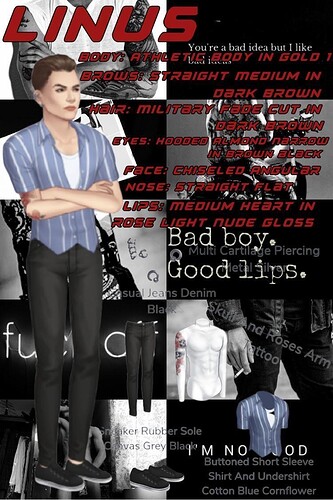 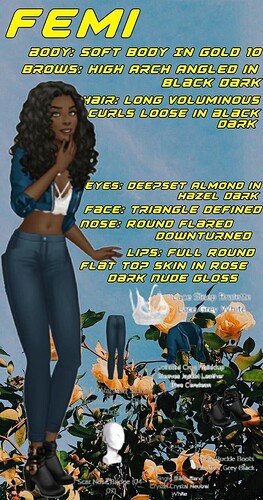 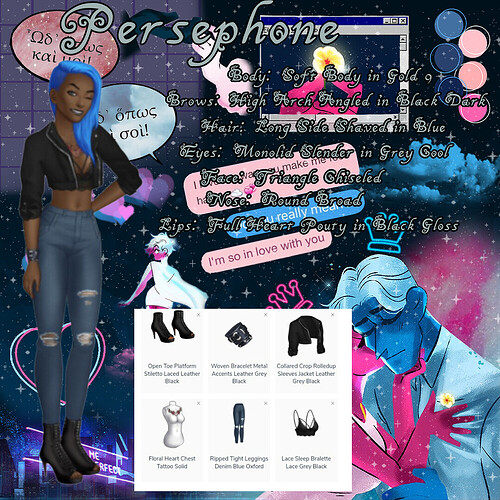 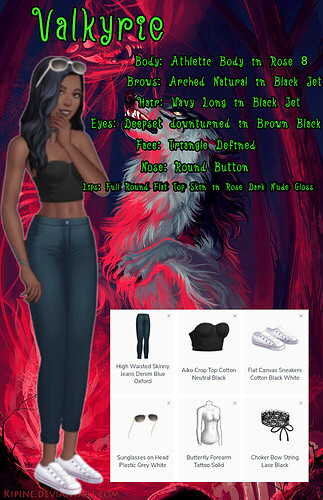 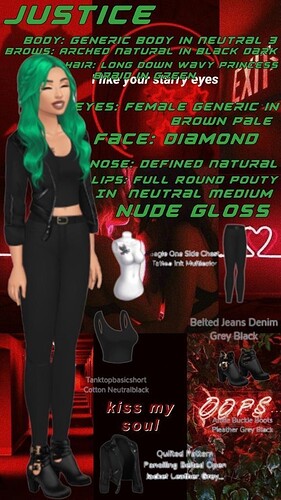 If you needed character
You could choose any role you like 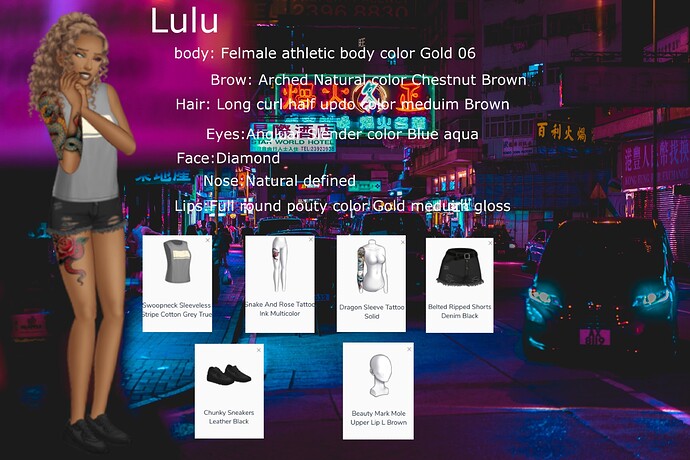 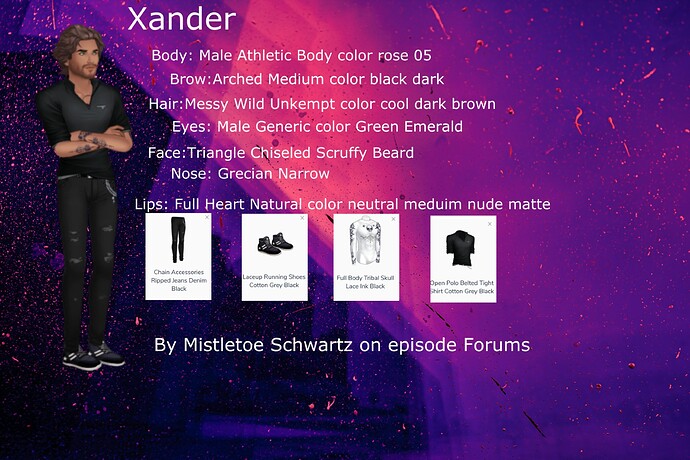 Hi! If you still need any you can use these! 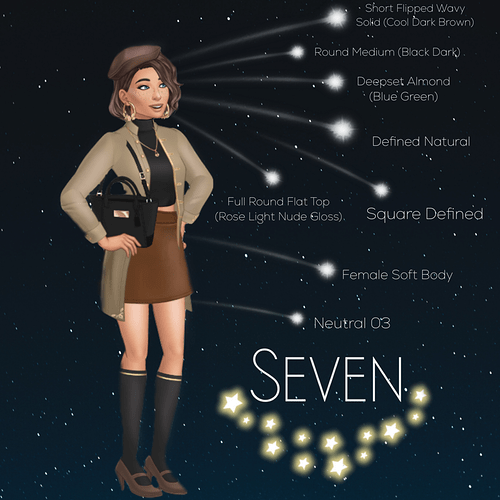 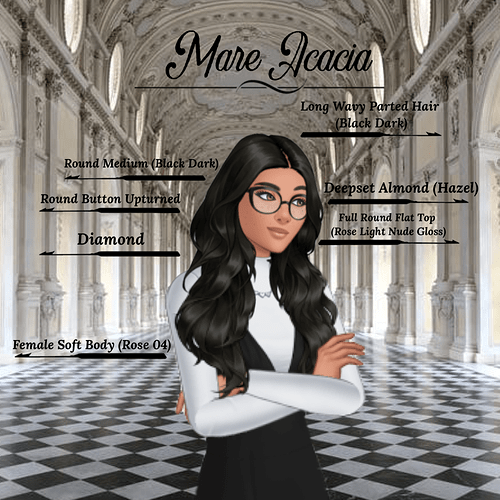 this is my character:

let me know if you end up using it

If you still need any, either of these are free for you to use! 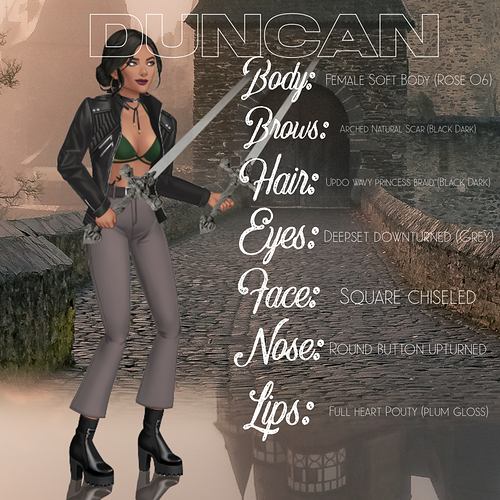