If you needed character
You could choose any role you like
Yes you can use them again in the future of more of your stories
I don’t have time to fill out the forums I’m out of town.

My Instagram at daisyrodriguezepisode for daisy, Gustavo, Landon, Luke Characters and tag my sister Characters with her boyfriend card at Instagram tag me when you published your story also you could change any outfits you like

okay but like THE BOYS ARE LOWKEY KINDA HOT THO-

I try my best. 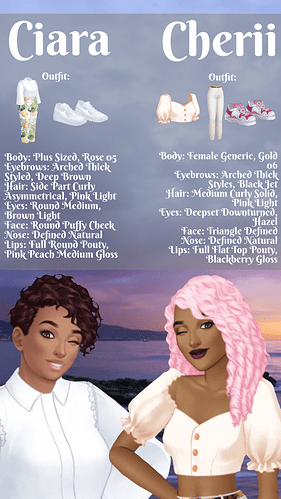 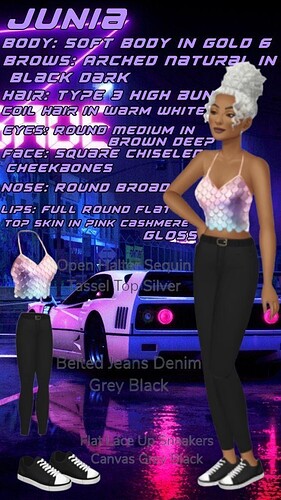 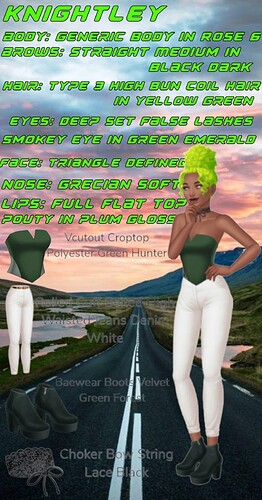 Thank you they are so hot?

Thank you so much <3