Searching far and wide for Background and Non-Background characters for my Fantasy story: The Miracle(s). While your character may be a background character, they will have at least one or two speaking roles; that is something I will try my hardest to promise.

I do want details about the character you share with me to use to make the character how you pictured with a few changes so I have a format I’d love people to follow down below!

And if you’re curious what “Type” means in the form because you probably are it means What Type Of Witch/Warlock. By submitting a character you are giving me permission to slightly alter said character to fit the witch/warlock design.

Green Witch/Warlock: Uses magic based on the use of herbs and plants, very natural and earth-based.

Crystal Witch/Warlock: Works with stones, crystals, and gemstones for healing and other spells. Especially deals with chakras.

Kitchen Witch/Warlock: Centers on using magic in the kitchen. They incorporate magic into cooking or baking and can conjure kitchen specific items for spell or ritual use.

Lunar Witch/Warlock: Attunes to and honours the moon’s cycle and phases, works more often at night; under the energy of the moon.

Forest Witch/Warlock: One who lives in the forest or bases their magic in the woods. Is familiar with local plants and animals.

Music Witch/Warlock: Magic is very deeply rooted in music, has a certain connection to sounds and uses them to enhance rituals or spells.

Nocturnal Witch/Warlock: Embraces the darker energies, very connected to the nighttime and the mystery that goes along with it. Most work is done after midnight.

Storm Witch/Warlock: Combines their energy with that of the weather - collects the elements such as rainwater or snow to use in their spells.

Astronomy Witch/Warlock: aligns their magic with the stars and planets. May practice astrology and recognize how important stars are.

Sea Witch/Warlock: Uses the ocean in their magic practices, utilizing the natural objects in the sea.

If anyone does submit their character(s) and did read through all of this I applaud you, as I feel I wrote maybe a bit too much. Also if anyone has any other suggestions for Warlock/Witch types do leave them as suggestions. 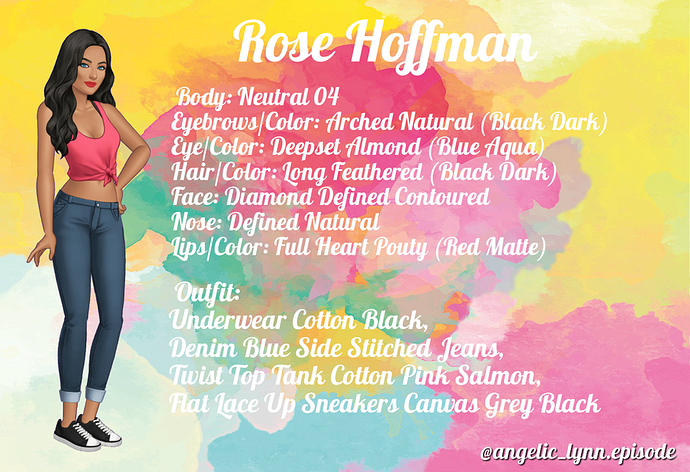 Oh wow, that sounds great! You’ll definitely need to update us (or at least me!) on the process with your story-- I’d love to read it! Also, very coincidental because I need background characters for my story as well which is magic based! If you’d want to give me your character details (LL) then that’d be cool too!

Eleanor “Nora” Buckner
^ She goes by Nora because Eleanor is too “grandma-like” for her taste.
19 (or whatever age works!)
Most likely astronomy witch (if not, then storm.)
Persona- Nora is a very joyful and bubbly sort of character. She goofs around a lot and teases the people she cares about at times. Practically radiates warmth.
Backstory- Well, in my story, magic has been outlawed for quite some time now. When she first discovered her magic, she had just lost her parents during one her first trips to the city in a crowded street-- her parents had practically kept her shut indoors her entire life until then. Now, she was only a young teen. Due to her rising panic, her magic began to flicker. Immediately, she had gained some unwanted attention. Nora eventually found her way back home, a mess and slightly scruffed up. (You can change and adjust this if you need so that it fits your story!)
Sexuality- Bisexual
Body Type- Witch – in shape.
Favorite Food- Dark chocolate
Favorite Color- Light green and pink, however, she hates hot pink.
Favorite Animal- Some sort of small, cute bird for sure.

It would be nice if you could just credit my instagram, @ daunt.episode! 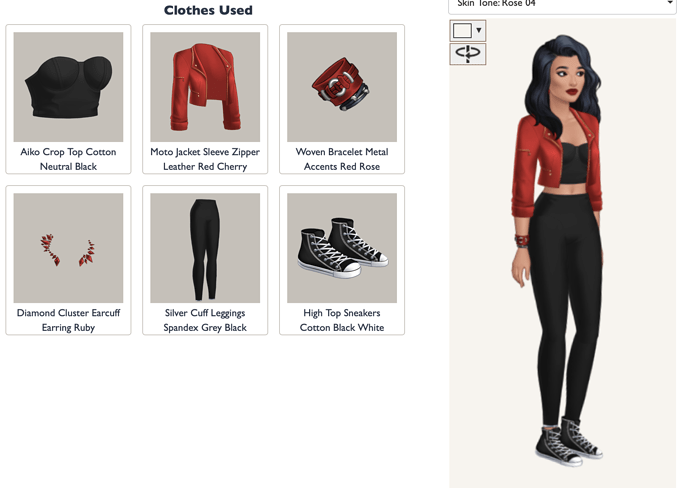 Character First & Last Name: Aya aren
Age: 16 - 21
Type: astronomy witch
Personality: antisocial , innovative , rational
Backstory: you can make one up as I have no idea what you need with you story
Sexuality: straight
Body Type: tall , rectangle /banana shape thanks to Google

Favourite Food: anything spicy , cake (not the fruitcake though 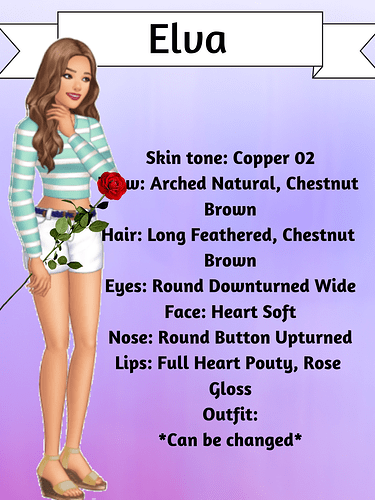 Favourite Colour: Blue, Green, and Purple
Favourite Animal: Cats, Dolphins, and Doves
Character Outfit: Anything that works.
How Should I Credit You: Forums @Elva_Writes or Instagram @elva.writes_insta
2 Likes
Ayu March 24, 2019, 8:27am #8

I’ll give you my info in the morning 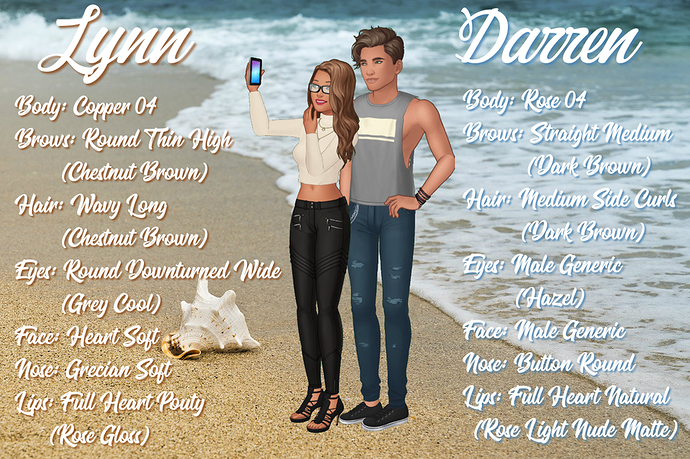 Can I have an air witch? 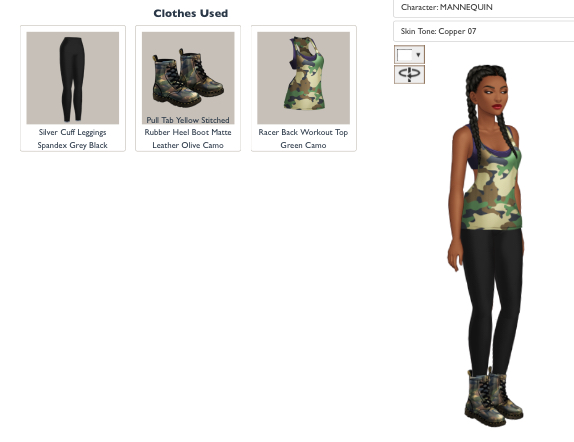 )
Character Outfit:
How Should I Credit You: @Deerstarprincess