I would be willing to do a read for read with you, if you want? 1 for 1?
Story: Sorry, Wrong Number
Genre: Thriller
Summary: “And that’s how we’ll get rid of the body. Sorry, wrong number.”
When a text is sent to the wrong person, it leads to a race against time to prevent a murder. TEXT BASED
Link: http://episodeinteractive.com/s/5933958626344960

Thanks, I really didn’t know what was going on at the time, I just wrote because I was having suicidal thoughts. That was just me at the time

Oh…XI I hope you’re doing better! It still is pretty nicely put together ^^

Ok, here’s the thing all I could see was a phone with your story, I wasn’t very interested if I’m being honest and I’m saying this in the nicest way possible. If you could have showed the character, that would have been nice and you could put some narrations bubbles. sorry if I was mean

That’s totally fair! That’s your opinion and it’s super valid. It’s definitely a different kind of story from the typical Episode story. Here’s the screenshot to prove I read yours <3 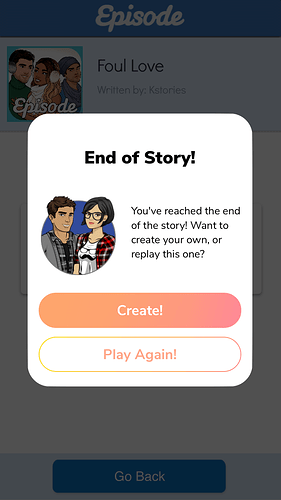 Create your own character! 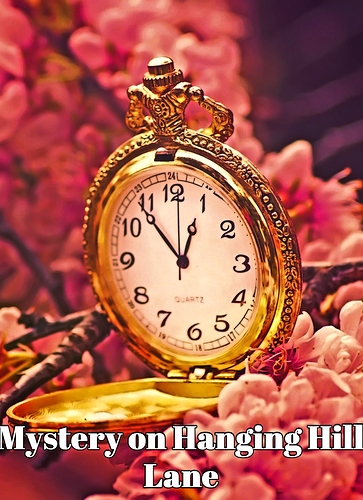