Dear, Episodians! Welcome to Cherry’s Story Reviews. I’m Jana, but people call me Cherry,
too. Lately, I had much free time, so I decided to fill it with reading Episode stories. So here we are. All you need to do is fill the form and I’ll review your story.

When I’m done with the review I’ll PM it to you or post it here.

Story name:
Author:
Story link:
Number of episodes (max 5): (how many episodes you want me to read)

I’ll be totally honest — if I don’t like something I’ll write that. If you cannot accept constructive criticism and my opinion, then I suggest leaving this thread.

• Sidereal by @aprilish
• Ganglands by @MissKat97
• Hopeless Girl by @Clara23
• Queen of Ice & King of Darkness by @Wanna.be.author
• Crimson Red by @NewEpisodeFanatic
• The Wrong Match by @Hijiko
• Agent 66: Born to Kill by @Rose.xo_97
• Sunny by @Penny2
• Vengeance by @lauraepi
• The Eye of The Eye by @Alexis251
• The game of Heartbreak by @Miss.Moonlight
• POISONED LIPS by @Bernice_J
• The vampire prophecy by @N.Nova

Thank you for this and please, be 100% brutally honest! I can handle criticism.

Thanks for the thread!
I wont mind you replying honestly…
Here’s mine…

Title: Shado
Author: Roy
Description: After tragedy, Roy returns to civilization a changed women. She begins her crusade, determined to put things right, with the help of her trusted people,waging a one-woman on crime
Instagram : roy_episode
Style: Ink
Chapters want to review: all 5
Link: http://episodeinteractive.com/s/5108744574074880

Hi, thank you for making this thread!
I’d love if you’d give my story a shot! Here are the details:

Title: Sidereal
Author: aprilish
How many chapters: As many as you wish, of course
Genre: Fantasy/Romance
Style: Limelight
Blurb: An unlikely turn of events brings Dahlia from outer space to outside Felix’s window. Join them on their star-crossed journey as they cherish the wonders of being worlds apart.
Link: http://episodeinteractive.com/s/5063859204587520

I have one reviewer already, but I’d love a second opinion! I published my first batch of chapters on June 4th and I have 85 reads so far (I know it’s not about the reads, but I’m hoping to gain more readers as time goes on!) Thank you SO much for doing this!!

Hello, thank you for this!
Here are my story details:
Story Title: Hopeless Girl
author : Clara23
Type ; Romance/Drama
Description: We say that a first love can never be forgotten, that it will always stay in our heart, but what happens when our first love left and doing so, took our heart away?
Number of Chapters out: 15 (Fully Released) but 5 is okay
Story Link: [http://episodeinteractive.com/s/5742303772999680]

Thank you so much both for the compliments and the suggestions! I was kind of scared about my grammar but I’m happy that it’s fine

I’ll implement your suggestions about zooming and relationship points in the next episodes and I’ll create the small cover asap. Again, thank you for the support and the honesty!

Hi Jana, I love that you would read up to 5 chapters for your reviews. Most people would only read 3. I love constructive feedbacks. Thanks so much for your post and I hope you will enjoy my story.

Description: A love story set in a fantasy world. We follow the story of Crimson Red Ruby, the fearless leader of the Ruby realm, and the love, lust and passion that ensues. 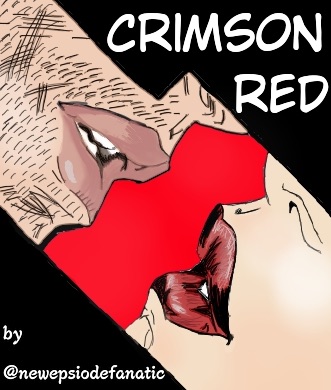 hi ! I’d love a review from you

Hi! Would love to get a review from ya

Tittle: Agent 66: Born to Kill
Author: xoRoséxo
Chapters: 3
Description: Agent 66 is an infamous assassin. But when a mission gone wrong, 66 kidnaps Sasha - his possible witness, and sets to discovers the truth before it’s too late.
Link: http://episodeinteractive.com/s/4722588854321152
Instagram: xoroses.episode 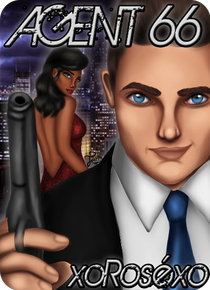 Thanks so much for this thread💕

Story title, Vengeance
Author, Laura King (me)
Story link, http://episodeinteractive.com/s/5471622960316416
Story Description, After her fiancé was shot point blank Special Agent Bailey Lopez now finds herself a target as her fiancé’s killer is now after her. Will she escape or will Vengeance take over?
Number of episodes, 3 (on-going)

Hey Alexis here. Thanks so much for this and feel free to be as completely honest.

HI! It would mean a lot if you could review the story I’ve just published!

Story title: The game of Heartbreak
Author: Miss moonlight
Story link: http://episodeinteractive.com/s/6598317548371968
Number of episodes: 15 (but you can simply review the first 5)
Cover: 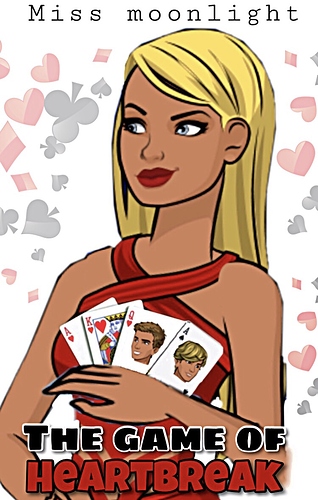 Thanks for requesting! x