Women and Men would wear outfits like this during that time period. 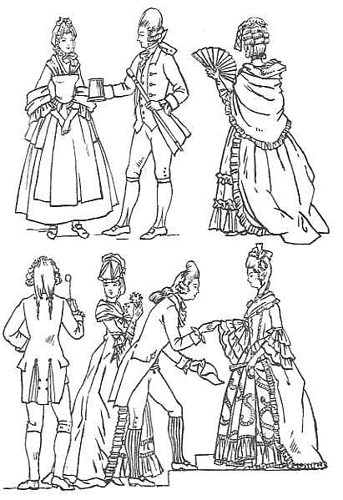 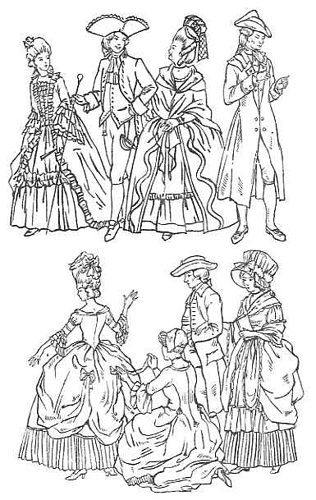 Here are some outfits from Turn: Washington’s Spies Tv show. 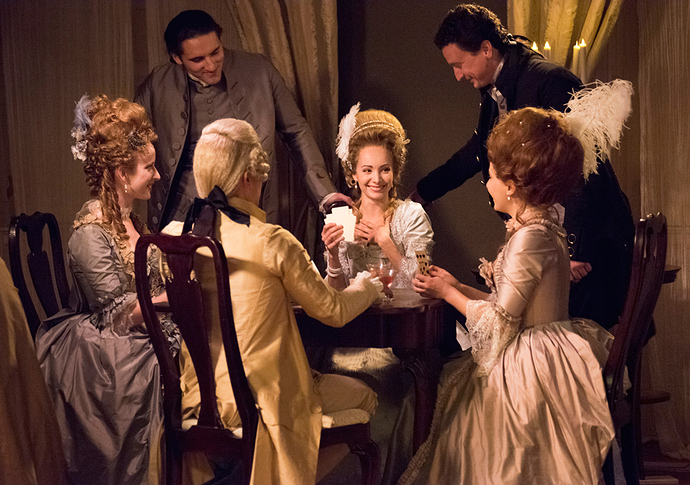 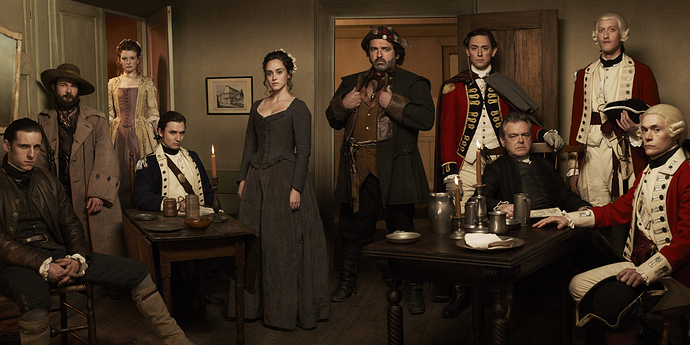 Here is a colored version of similar outfits for both men and women. 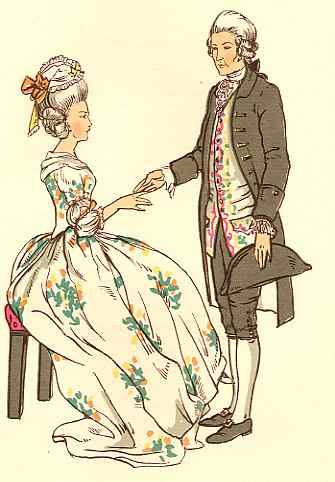 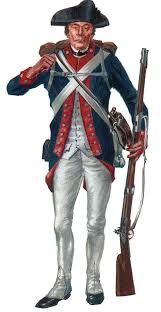 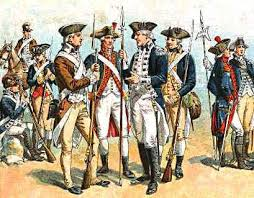 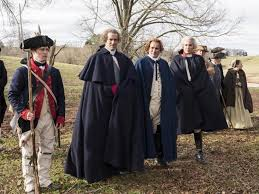 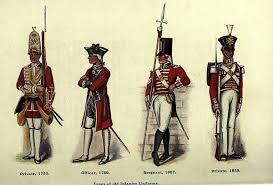 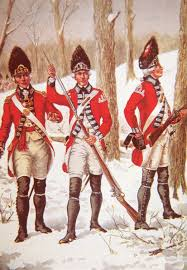 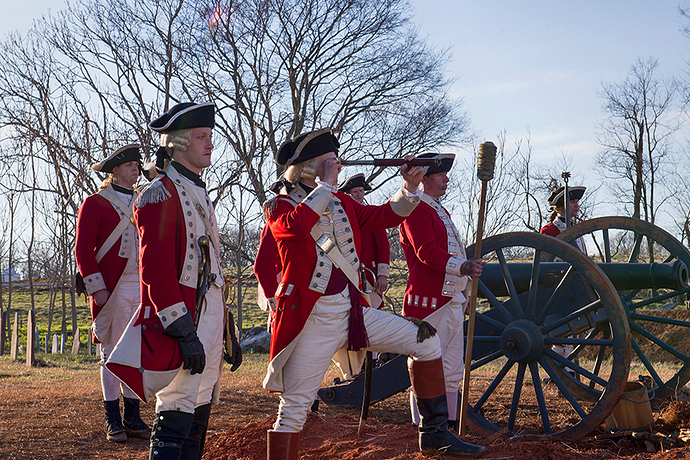 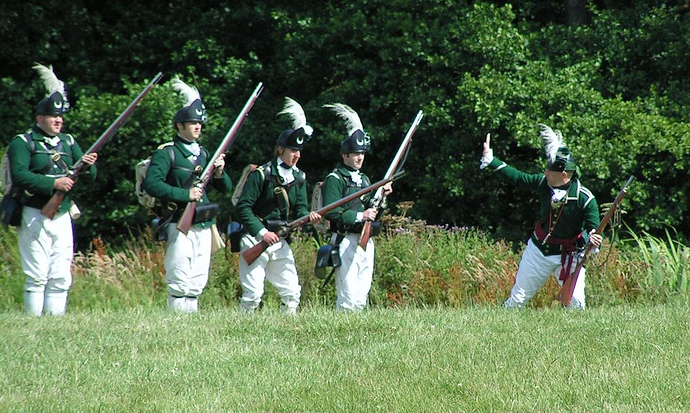 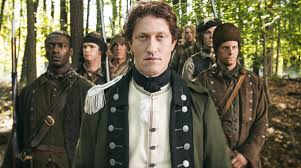 These are just a handful of images that show what kind of clothing the colonist and Britsh wore during the American Revolutionary War. We need more outfits like this for limelight even ink if they ever are willing to do that. Mostly for limelight though since that is the new style they are updating.

Here is the thread for the American Revolutionary Hairstyles as well. Please like and support that thread too!

Thank you so much for supporting!

Thank very much you!

Thank so much you!

I think we need more varied historical outfits in general, but I love these because they are very much similar to outfits in a show called Outlander which is currently set in colonial America

Thank very much you!