I don’t know about all of you guys but I think its about time the armed forces of the world were better represented on Episode and to do this I would really like to see the uniforms of the various branches of the world’s military as clothing options. Below you will find photographs of the uniforms of the British Army, the Royal Air Force and the Royal Navy. I have only used British armed forces as that is where I am from, I would like to see the uniforms on both LL and Ink as they are what I write in and also what I read. Finally, I would like not just the dress uniforms but also casual ones as demonstrated below. Thank you. 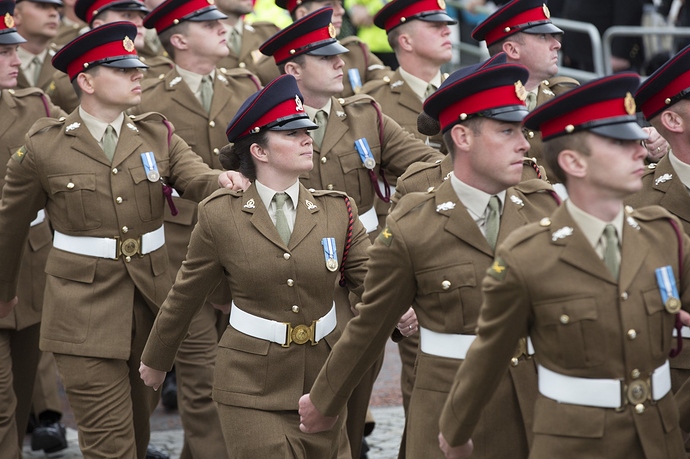 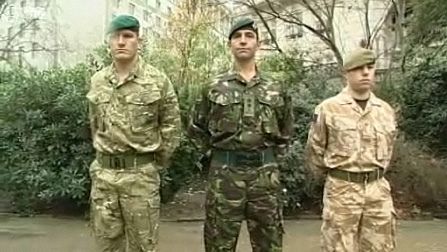 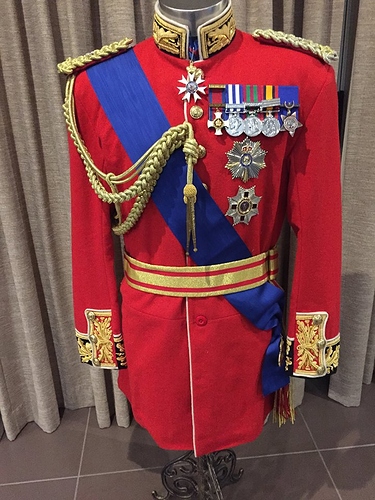 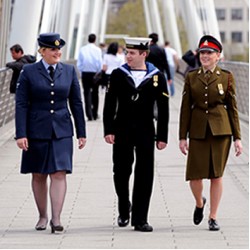 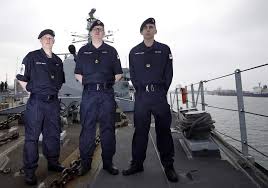 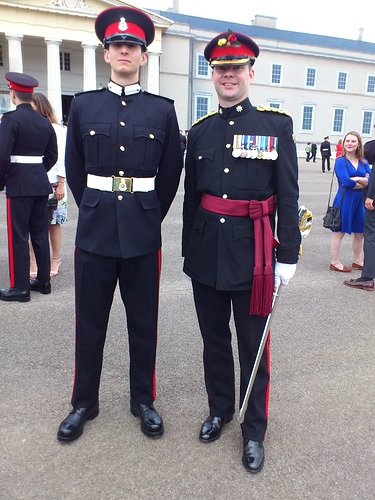 Support! Would like more uniforms for our soldiers in combat instead of soldiers in their dress blues.

And also the blue foots >.> lol

slams fist on the support button