I would like it if Episode would be able to express the Nation of Islam more. I started to think maybe they can start by adding the uniforms that are in the Nation. 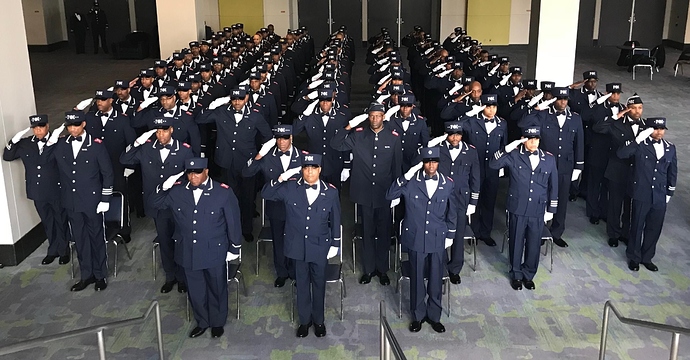 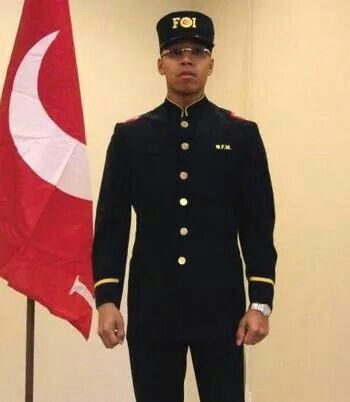 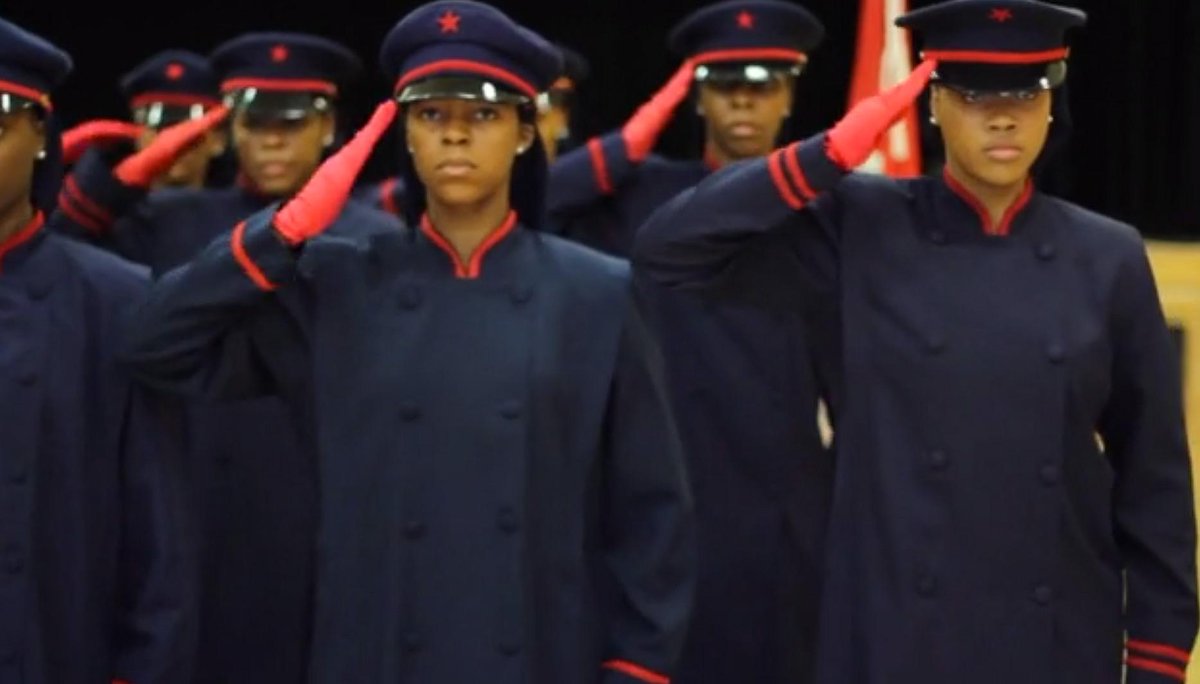 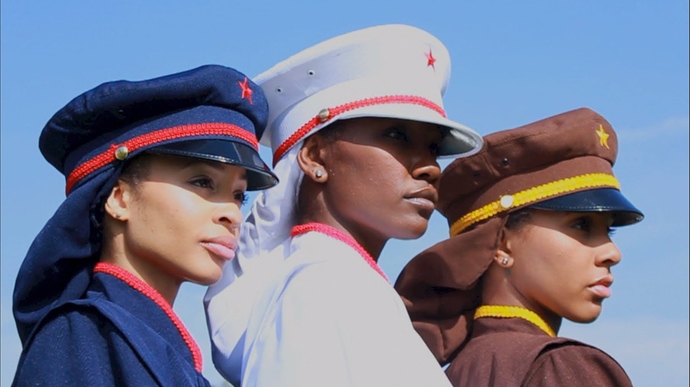 It’ll be nice to have them implemented and to spread the knowledge of the Nation of Islam. Represent us and more! I am a little cautious because people might misuse them but still. I’ll be grateful along with many other people to have them in.

16 Likes
CLOTHING: For muslim men and women
How-To Guide: Making and Adding Muslim Characters
Links of Diversity Suggestion Threads
This title has been edited for reasóns! Again
Mary-P October 6, 2018, 9:04am #2

Shesh, I didn’t know people got triggered because of this post.

I am not surprised. Of course they will feel “offended” when I was addressing his death.

A black man’s death gets flag.

I more than support.

No need to thank me

I believe diversity is very important and neccesary

Support, however like yourself, I think that people might misuse it as most of the Western world is wary of anything possibly relating to Islamic culture/anything really.