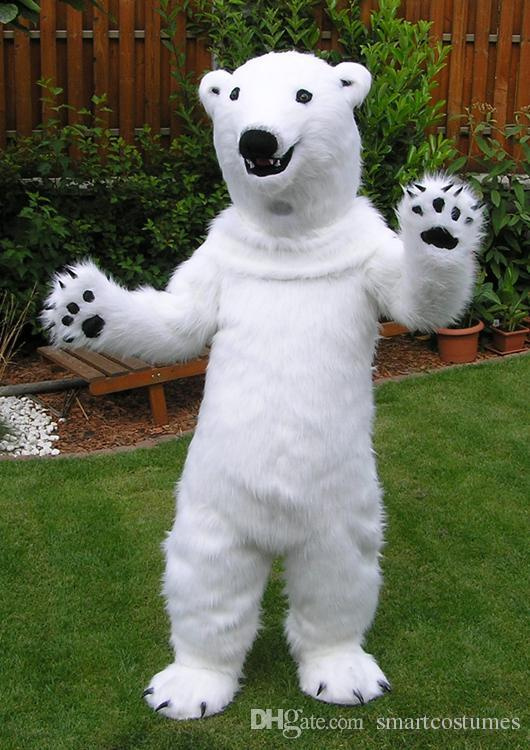 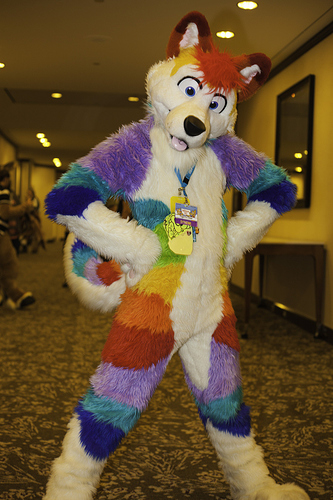 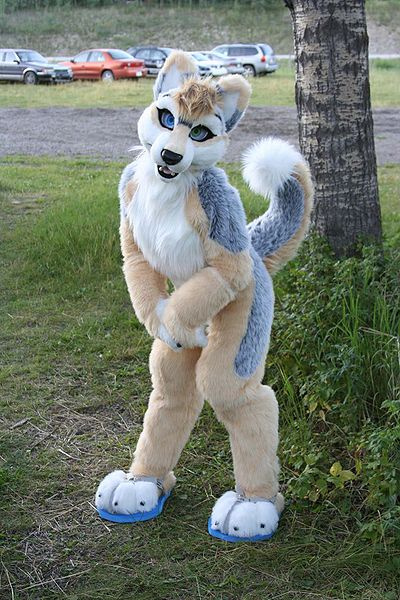 Any style is appreciated!

sUpport!!! Clothing that represents who I am!

Listen I love furrys. the costumes are so cute. I am not one myself though

I even though I am pretty sure we won’t get fursuits from the episode, like what is the harm in asking

and I know people have diffrent opinions on fursuits. some have this idea they a sexual and such. and though, but honestly it it exists it has been sexual at some point. you can find Thomas the tank engine LemonsLemons means sex fiction and yeah it has a creepy side but so do evry fandom. you wont belive some of the stuff I have seen in star wars and harry potter fandoms.

I personally know some furries and they are really nice normal people. and fursuits looks super cool.

Also they do a lot charity work

so yeah I want some fursuit for episode. because they are awsome

Do you happen to have the link or the other thread? Thanks!

it has already been put together @Nick , @Sydney_H did that.