mostly because I need one I can use for both genders but the only ones there is have religious significance. and though I personally dont care about that I know others do and I dont wanna insult anyone with story by using the David star as the significant nechleash in my story.

this one if you dont know what it is I want for men. 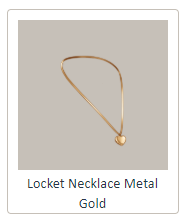 Edit: I just found we have the Ring Necklace Metal. on both genders so I am using that one now because of that aren’t religious or cultural. but I kinda dont like it. so I still want the locket necklace for male, or any other necklace for both genders please support.

I have no idea why I’m tagged

it was random tags, random people where tag

That would be nice