I just published my clue entry, Clue: Without a Trace earlier!

I’d really appreciate it if any of you gave it a chance, I swear, my sleep schedule became broken because of this thing oh my lordt

Here are some things you can expect to see in the story.

There may or may not be some foreshadowing in the intro, but not too too much 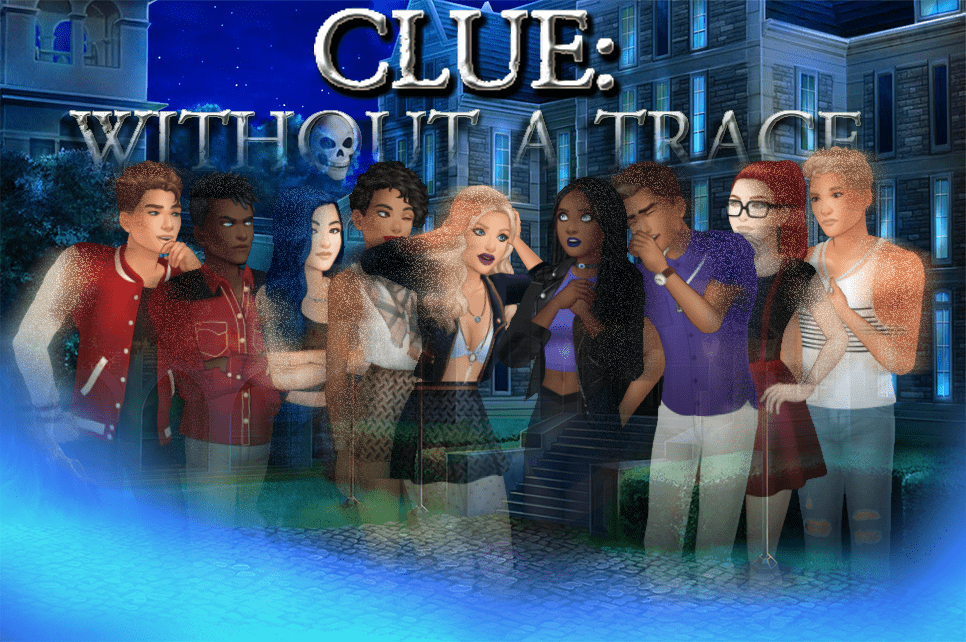 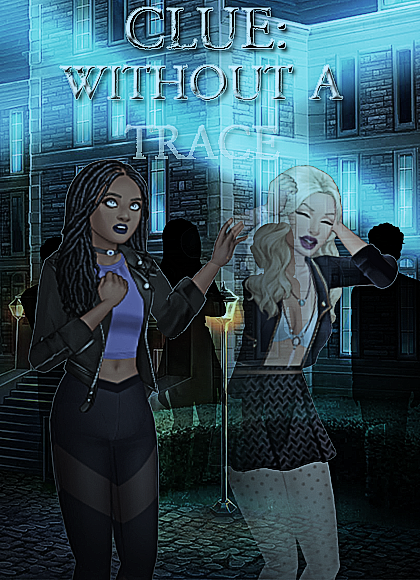 thank you so much hun

ur literally the sweetest

I started reading it and then I realized something while reading it and now I’m hooked, (“YOUR TIME WILL COME”), but kinda sad because I got detention

I’ll send you screenshot from chapter 3 in PM, and I expect same from you

• Title:
Clue: The Wrong Lead
• Author:
Cora Mae Jones
• Genre:
Mystery
• Style:
Limelight
• Description:
Rosa’s manor is haunted, Ellen disappeared and now you came to live in it. Is your love for Hamlet pure enough or will you be gone the same way as Ellen? CC, Choices Matter
• Relationships points!
• Intro, Midtro, Outro
• CC of both main characters
• Music in every scene
• Multiple Endings
• In story contest
• Link:

The Best Stories Are Worth Sharing: Clue: The Wrong Lead 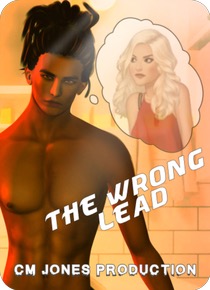 O.M.F.G this story is beautiful and I haven’t even read it yet, Dude I see all the work you put it, Tappable overlays, Just a lot of overlays in general, clearly a lot of gains and if else… Dude if the story is good you deserve to win, Look imma need lessons on how to create a story this pretty so don’t be surprised when I hit you up, Ok imma go read it now

I’d love to do a read for read! I have one or two to do before yours then I’ll start