Help, I needz to talk to humans because my dialogue is so cringe-worthy I slapped myself.

I need to talk to humans, by social interaction…

yes. I don’t know how to english anymore without wanting to bang my head into a wall.

Don’t actually celebrate it, never have.

I celebrate it still since I’m still considered young enough for it.

Aahhh, so…What you dress up as this year? or are you just banging on peoples doors dressed as a human?

Do you watch Marvel movies?

sometimes, it’s been a while since I’ve lasted seen a movie. I barely even watch tv now a days, and only binge watch maybe twice every 4 months or so.

Do you know who Scarlet Witch is?

nah, but she sounds cool. 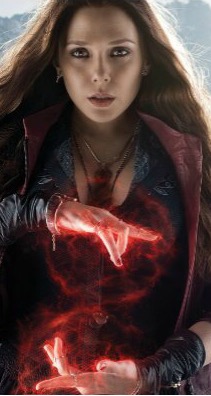 nvm. she IS cool AF

I’m going as her, though I look nothing like her…

All you need is 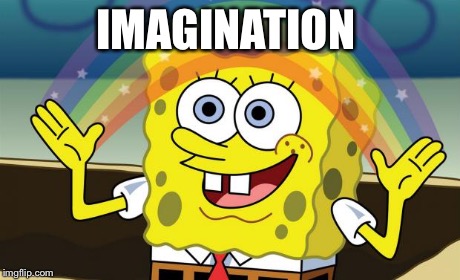 Ehhh…I don’t have a good imagination though…

Eh, it’s the thought that counts.