Hi, in my story the actress is an undercover agent who pretends to be a model in order to capture the secretary of a modeling agency who murders models and beautiful women out of jealousy, and I want every time she says “the name of the modeling company she’s from” it will be automatic…I forgot what the code is?

In order to mention the company you need to write it like, for example:

&CHARACTER is talk_handsonhipsneutral_loop
CHARACTER
I’m a model at [WHATEVER YOUR SCRIPT NAME IS, HERE].

^
The script name in the [ ] brackets will automatically change to the name of the character that is named after the company.

But if you’re letting readers choose the name of the company, then you do it in a similar way to how they input their own character name… by letting them type in their own choice.

All I know is that the method I used worked. [See screenshot.]
Like I said, I’m not sure if both of the inputs need to state the same thing or not. I’d double check on the app, just to ensure that it works. 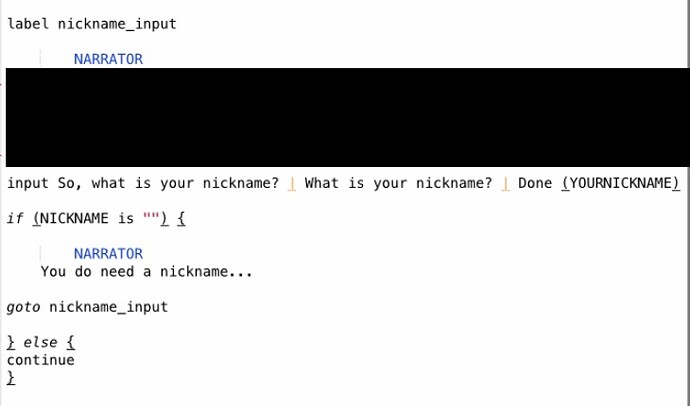 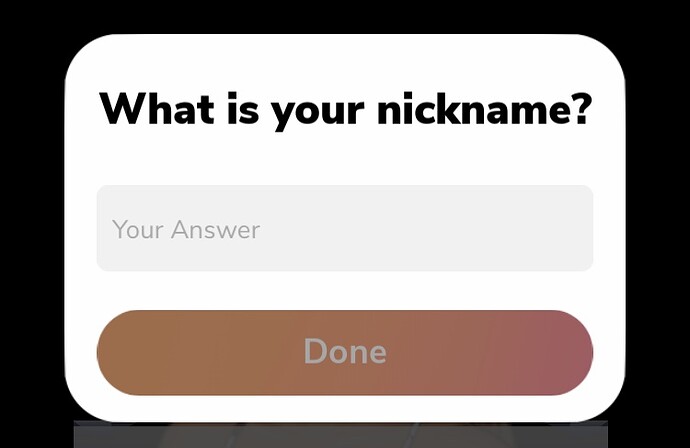 And then characters should say the company name, whenever you write: [COMPANYNAME] within their dialogue.

In character creation, did you change the Display Name?!

I didn’t have a charather with this name

I think maybe you’re not entirely understanding what I said and that’s okay.

But I don’t really know how else to word it.

Do you think you could understand and follow Dara’s guide?! I’ll link it, and maybe you’ll find her wording easier to understand. 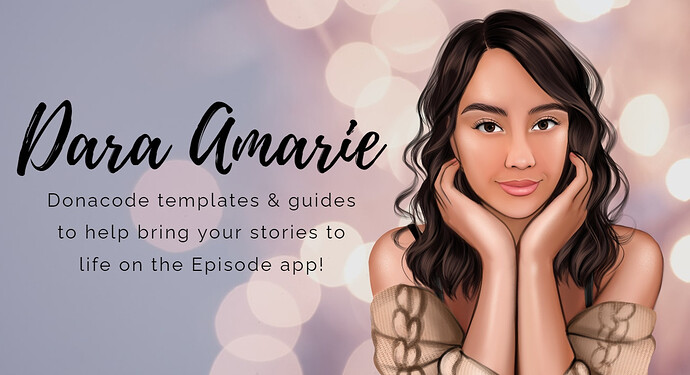 Dara Amarie's guide to typed-in choices where authors can ask readers any question they desire and let the readers type in a response.