So I want a confetti animated overlay, sounds simple right, no.
I don’t know how to do it and if you do can you tell me or if you have more time on your hands, can you create it? 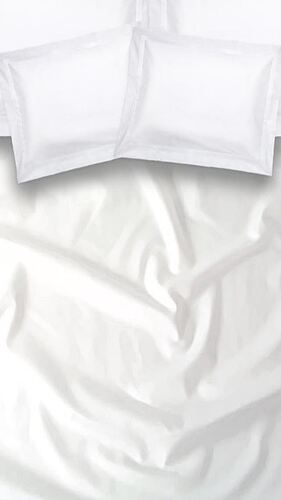 I just want confetti everywhere! just like the real one bursts. (that sounds wrong fo some reason.)

So yeah, it’a not manditory in my story but if it’s not an inconvinience for you to animate it, i would appreciate it.

I’m afraid I won’t have time to create one, but most people use gifs to animate overlays

you do that by finding a confetti gif, converting it to frames (there are many free sites that do it), then use each image as an overlay

Does that make sense? I hope it does lol

do you have any png’s of confetti?