Hi, everyone! I’ve had an account on Episode for ages, but I haven’t published any stories yet because… sometimes I just like to use Episode like a character creator and just make cool people. (I’m working on some real stories now, though.) So I was wondering if anyone else does that and if you want to show off some characters you’ve made that probably won’t ever make it into published stories!

Don’t worry, I don’t want to steal them or anything, I just want to see what everyone’s made.

To start things off, here are some of my own… (All screenshots from the character creator, sorry if they don’t turn out well!)


So that’s what I’ve got! Anyone else want to share?

I made these when I first got into episode

Yooo, those two are really cool! (Sorry I didn’t reply sooner, I was in classes lol)

I really like the guy’s outfit! And the hair, I don’t see people use that one enough tbh… The girl’s also really cute, I think with the poses you get a sense of personality from both of them, too. They both seem a little shy, ha.

Here’s a few of the ones I designed. The guy in the center is me (lol) and the others are characters from my story 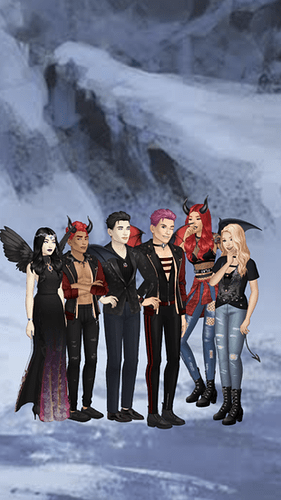 I like the red haired character a lot on the right

Wow, those guys are cool…! It’s cool that they kind of have, like, a demon thing going on, but they don’t all look the same? Like, if they all had the same wings and stuff, it would be a little boring, but they’re all pretty unique.

Here are some pictures of my characters in my first story: The Monarch 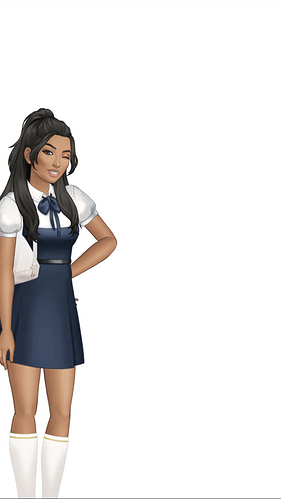 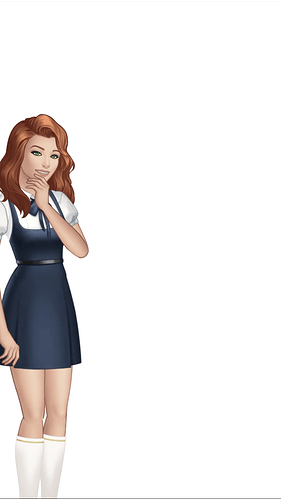 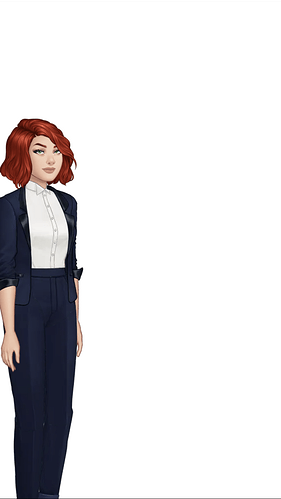 Thank you so much!!!

Here are some characters