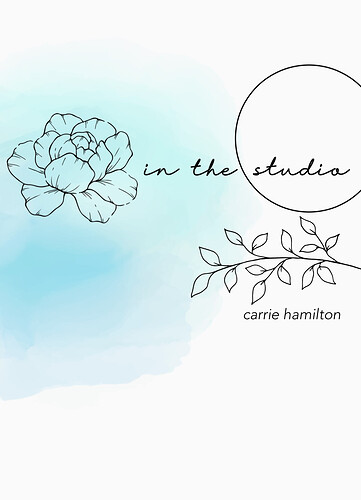 I need advice, I feel like maybe it’s too simple. And maybe not the vibes that I wanted to give off.

The title is Flower in the Studio

When a prima ballerina rejects a mob boss’ advances, it inspires him to buy the ballet company she works at, allowing him a more hands-on approach on the company. (Plot)

The image itself is really beautiful and well thought through!
But in my opinion, it isn’t suitable as an episode cover. I first thought the title is “in the studio” and it doesn’t give away anything of the plot or the characters how they look.
I personally wouldn’t click on that story.
If you can’t pay for a drawn cover (and it doesn’t have to be drawn) I recommend to make an edited cover that shows at least your characters. You can also use your title with that flower for the edited cover, for example.

I like that cover a lot, but personally it doesn’t tell me anything about the story, so it wouldn’t catch my eye among others.