This is a playlist to go along with my story Crossed Paths.

So, I am planning to write a trilogy! The trilogy is called “Call it Love” - one story is published and the other two are merely plans but they will be published quite a bit later but planning ahead never hurts.

Here is my main story for context: 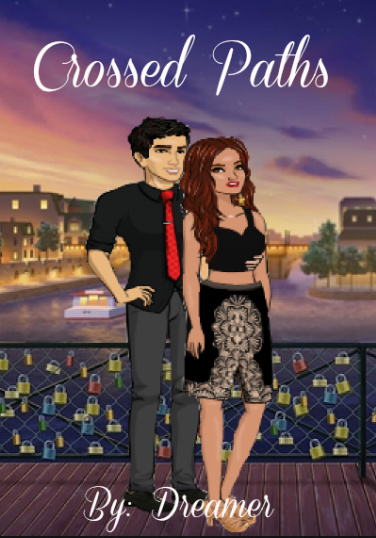 I WILL BE POSTING SCREENSHOTS SOON to show which bits of the story suits the playlist I had made!

Thanks so much! I will be adding some songs soon and a few scenes too

Firstly, I will be providing songs which are for Mindy and her ex.

For all these songs, look at the lyrics as they can give you clues about how the characters feel and even hints about the future

This song symbolises how Mindy’s ex feels about Mindy - he will be making an appearance and even play an even more significant role in the story.

This song relates to the early stages of Mindy’s ex and her relationship.

This is Mindy’s favourite song as seen in the story but interestingly enough, this song symbolises the behaviour of the ex now or what Mindy believes how the ex is acting now.

These songs may cover how Derek feels about Mindy as well as some characters who are yet to be revealed in the story and songs that suit his kinda vibe, There are potential spoilers here so be careful if you are not a fan of spoilers but don’t worry, I blurred these out for you all.

This is the way Derek feels about Mindy. From the second he set his sights on Mindy, he’s been intrigued about Mindy. He feels like she is the best thing on Earth - he is too embarassed to admit it but this is how he feels inside.

peachy! - falling for you

This is about the crush Derek has on Mindy. It is a crush at first but he knows Mindy has walls.

[SPOILER] This song is about his ex-girlfriend. She is your typical femme fatale, but with more venom.

These songs explore Derek and Mindy’s interactions as well as their feelings for one another.

These songs revolve around Mindy and Derek hence, the ship name Minerek

Mark Whalen - The Things You Do To Me

This is spoiler central but these songs are about Tristan and Mindy. Tristan is a potential love interest and if you make the right choice you will encounter him first in Episode Seven.

This is one of my personal favourites but this explores the potential chemistry that Tristan and Mindy will share.

Despite the lyrics being written from a female perspective, consider it as if this is from Tristan’s eyes not Mindy’s. Tristan is infatuated with Mindy but potentially Mindy does does not feel as intensely…

Another personal favourite of mine but this also looks at the way Tristan feels about Mindy.

This song has a certain edge to it - the twangs of the riffs signify the edge that Rosa has and this song’s seductive vocals perfectly symbolise the sex appeal that Rosa has.

This song screams Rosa Perez-Johnson, more of the tune and less to do with lyrics. The overall sophistication of this song and sass this song exudes shows off Rosa well.

Songs for The Critic

This song signifies the relationship The Critic shares with Morgana. They are both very comfortable with each other and feel like each other’s homes.

The Cinematic Orchestra - To Build A Home

This explores the beautiful fragility of the relationship The Critic and the artist share. Morgana and The Critic have a wonderful bond but in the end, it must get severed,. 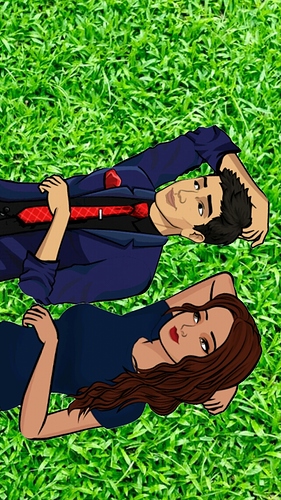 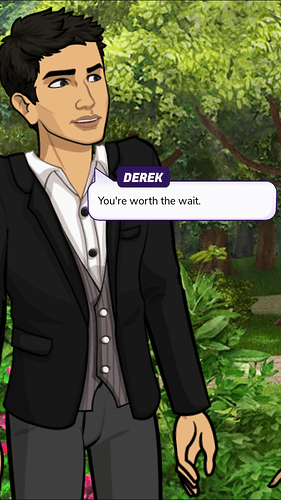 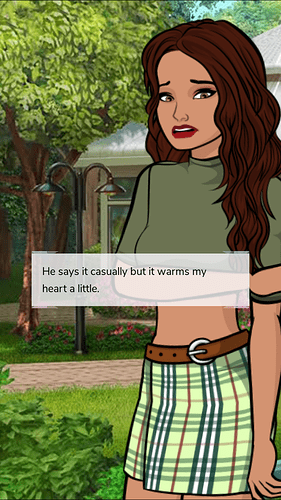 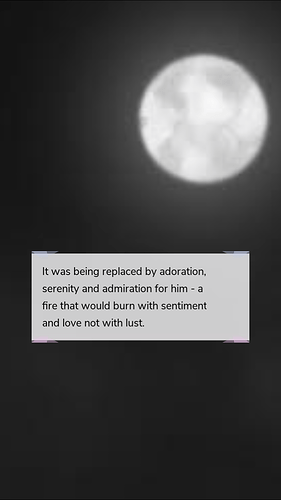 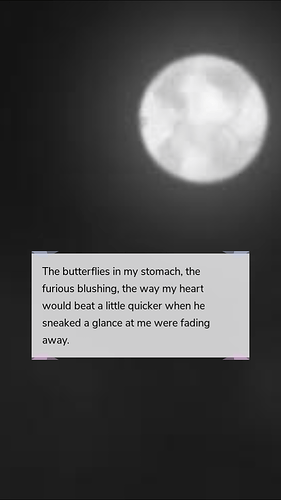 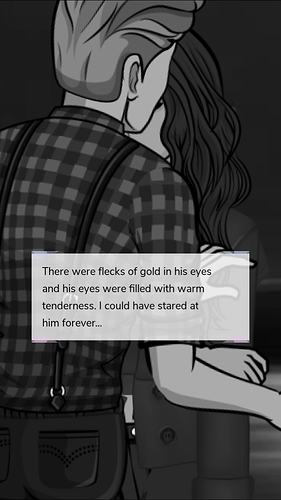 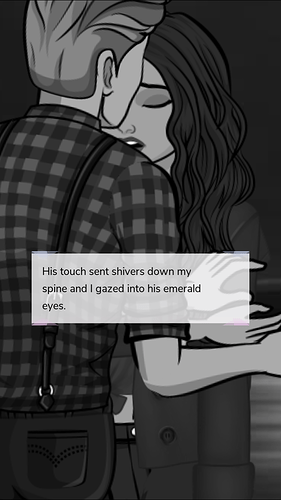 For those of you who have read Episode Five, this is the song the Episode is named after!

Most of these songs are indie, kinda chill songs which is the sort of vibe I want for my story!

Here are so many songs I don’t know! I HAVE to listen to them as soon as possible.

Thanks, and hope you enjoy them

This is a playlist for the readers!

I love this story because it is simply amazeballs! And hilarious !