I was chatting with a friend today & we were discussing this story on the app, It’s currently ranking number 10 in romance — it has been for a while…The story is a hot mess. I was only able to get through 3 episodes. The story revolves around some psycho billionaire buying you like property, r*ping you, and wanting to share you with his brother… 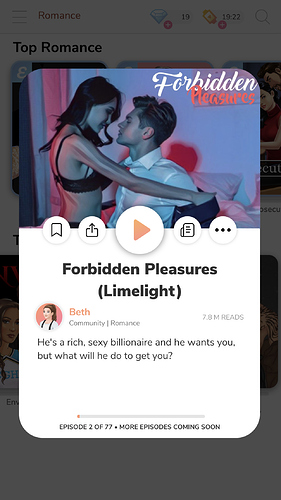 I didn’t find any other post with the same topic

Sounds like every other story in the romance section

The story is a hot mess

^the truth tea is hot today

i tried to read it and i couldn’t do it without questioning every scene… but i was like “hey if it’s ranked #10 then it must get better in the later episodes… right?”

it didn’t get better.

this is the kind of stories i expeckt to find on wattpad not episode. i actually read the first episode on it .

and i was like nope i am out of here. before i did finish first chapter

Right. I even read the fanmail. I was like okay not so bad…but I was so disappointed

what i fell most bad about is i named the charaters after my favorites video game. not funny see the names do that 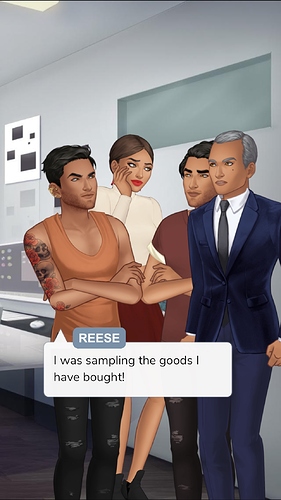 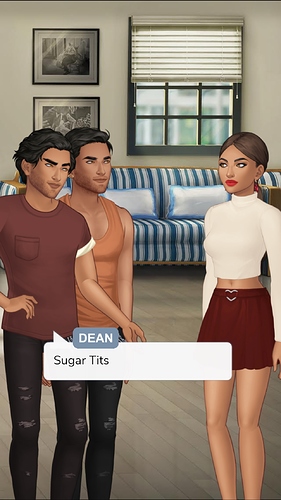 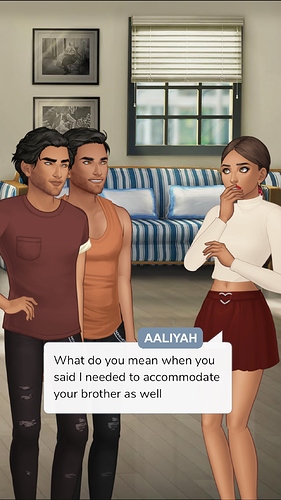 What is with the overhaul of r*pe and human trafficking stories with millions of reads?

I have no idea

okay so I read this story and I legit laughed through each episode. No story in the comedy section has been able to me make laugh as much as this story lol. the author did say it’s satire of other stories though. But the fact that most readers aren’t reading it for satire is just sad.

It’s in the comedy section?

I read the fanmails and allegedly it’s “satire”… even though it’s in the romance section. She also pointed out that her story can’t receive criticism because she has millions of reads. Okay…

Lol, In My Bed was also satire, just a reminder.

So her father leaves her alone in the room with the people that just BOUGHT her and her first thought is how dangerously “sexy” they are… And her father cares more about his wife then his own daughter. Big yikes.

We don’t talk about that.

10 in romance!?! Disgusted but not surprised.

I’m sure stories are removed from the app for characters being bought?

I could be wrong but I think I remember a story being removed for this exact reason? Something about it promoting the black market and human trafficking.

How does this shit have nearly 8 million reads